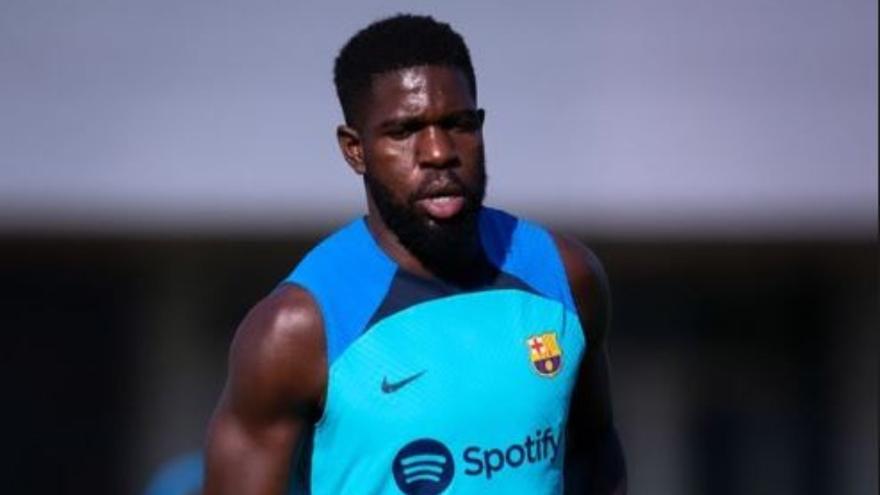 The French defender could arrive in Italy tomorrow or, at the latest, on Friday to pass the medical examination

The exit operation of the FC Barcelona follows in march and the next to leave the Camp Nou could be Umtiti. According to the Italian portal ‘TMW’ (TuttoMercatoWeb), Barça and Lecce have closed the agreement for the transfer of the French central defender during this season.

Umtiti would be defining the last contractual issues with Barça which, according to the aforementioned information, will cover almost all of his salary. The percentage of the record that the Italians will assume will be in relation to the minutes that the footballer plays with his new team.

The defender, if everything goes according to plan, can arrive in Italy tomorrow or, at the latest, on Friday to undergo the routine medical examination -in his case more exhaustive, due to the problems he has with his knee- and to be able to sign his new contract.

Barça disputes a charity match tonight against Manchester City and Umtiti has been the only footballer in the first team squad who has not been included in the squad list, along with Braithwaite. The Frenchman has not added any minutes during the preseason and the number ’23’ has been withdrawn. His departure was a priority at the club and it will soon be a reality.