The Koudumer Skûtsje Grytsje Obes did not start well in the Iepen Fryske Kampioenchicken Skûtsjesilen (IFKS). On the rest day (Wednesday 17 August), skipper Arjen de Jong’s skûtsje is in 14th place and the last three, the numbers 14, 15 and 16, are relegated from the A-class. The poor result is mainly caused by the fourth game on Tuesday 16 August on the Slotermeer.

After an overall wrong start at Sloten, the so-called ‘black flag’ was raised. This means that the ships that again make a false start, are no longer allowed to participate in the competition. That meant an early end to the game for three skûtsjes, including the Grytsje Obes. They made another false start and therefore recorded 17 loss points.

On the first day, last Saturday at Hindeloopen, the Koudumer skûtsje achieved its best result with a sixth place. After a nice start at the pin, the Grytsje Obes was the first to round the windward buoy. Via the starboard curve at the gate, the ship came second around the windward buoy. Unfortunately, the Grytsje Obes took a wrong trick and dropped to 10th place. The skipper recovered nicely and eventually managed to cross the finish line in 6th place.

The start on Sunday at Stavoren did not go well, as a result of which the top mark was rounded in 15th place. Fortunately, a few skûtsjes were overtaken during the race and the Grytsje Obes eventually finished 12th.

On the home water of the Fluessen near Heeg, things did not go smoothly on Monday either. The start was postponed due to the wind. After an initial false start, the crew discovered a defect on board that fortunately could be remedied fairly quickly. Unfortunately, the start did not turn out well. After many wind shifts and position shifts, the Grytsje Obes was still able to finish 11th.

That was not the result that skipper Arjen de Jong and his crew wanted. Of course, that applies even more to the disqualification during the game on the Slotermeer. The Koudumer Skûtsje Grytsje Obes still has Thursday’s game at Echtenerbrug and the last two games at Lemmer to avoid relegation from the A-class. And that’s where they will do everything they can. 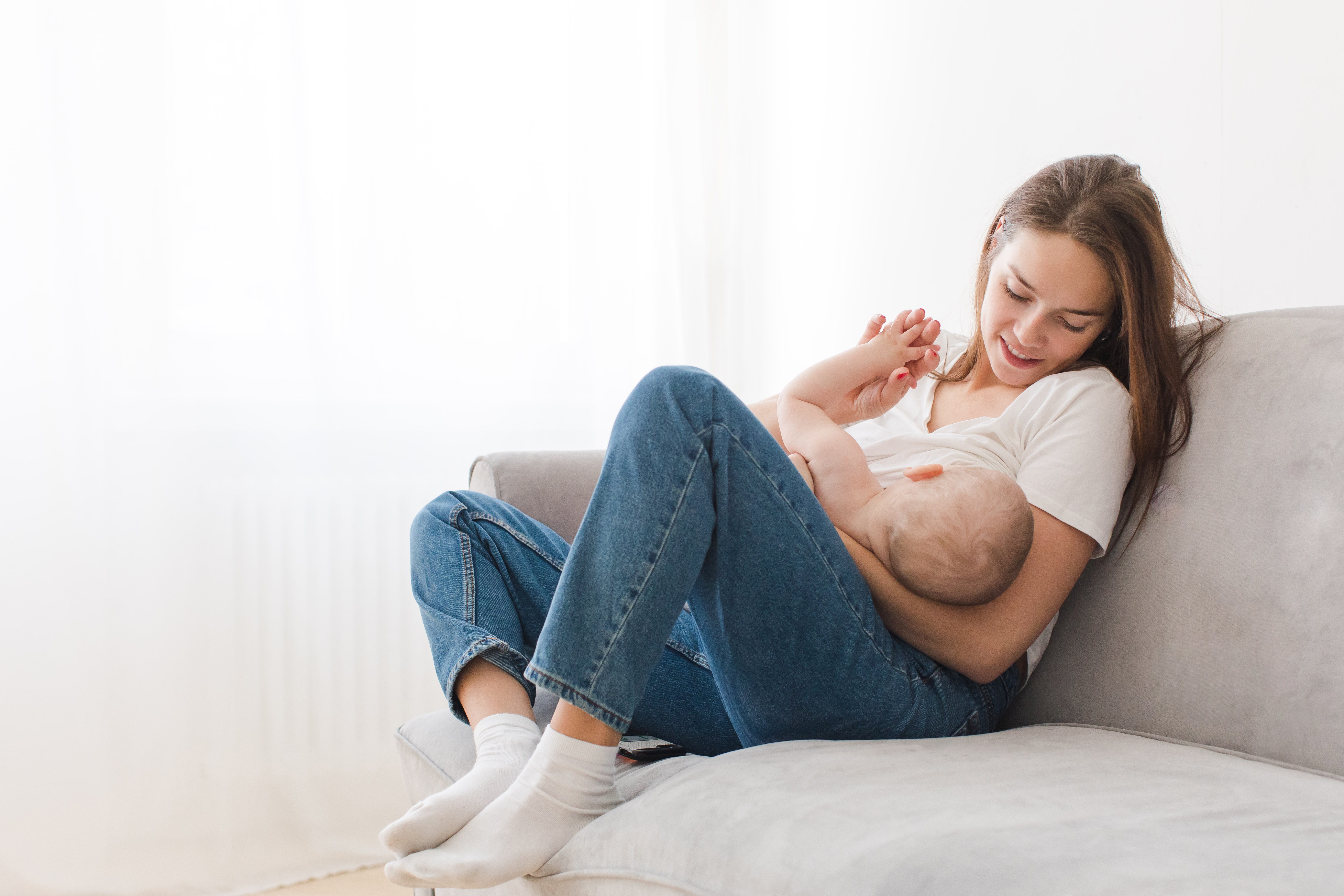