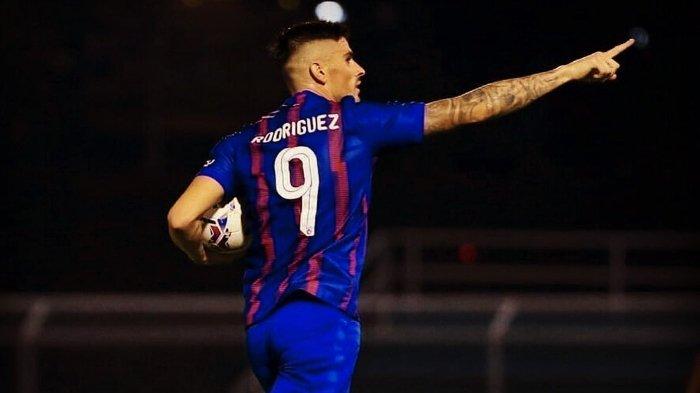 TRIBUNNEWSSULTRA.COM – The names of Ezechiel Ndouasel and Paulo Henrique were in the spotlight because they were rumored to be joining Persis Solo.

However, a number of clues emerged indicating that the two would not join Persis Solo.

Now there are other names, namely Ryo Matsumura and Fernando Rodriguez Ortega.

Both are allegedly going to replace Aaron Evans and Gerard Artigas at this Pasoepati pride club.

Reported by TribunWow.com from Instagram @gosball, said that the two foreign Persis Solo players who would definitely be docked came from Japan and Spain.

Also read: Persija Will Recruit Witan Sulaeman National Team Star? It turns out that the figure of Thomas Doll has become an influence

The question was immediately answered with a rebuttal by the @gosball account.

“No no, foreign Persis Solo that I reported yesterday, it’s like being both (Japan and Spain emote),” janswer @gosball account.