First mission accomplished for Chloé Caulier during these European Championships. The 25-year-old from Brussels qualified for the semi-finals of the lead by finishing 14th out of 45 participants while only the first 26 were taken. Chloé thus saved the honor of the Belgian climbers in Munich, where all will compete this Friday for other qualifications (male lead, female boulder). Two routes were offered to the competitors and Chloé Caulier performed well with a 17th place on the A and an 11th on the B for a 14th place overall.

“I started enough. So I didn’t really know what to expect compared to my competitors. The heat is not an advantage for our sport because we sweat a lot and the holds are more complicated. I could have climbed further on my first route. I’m a little frustrated. Afterwards, it was better, so I think I started my competition well. I am very motivated. It’s a step towards the Paris Games. I’m hoping for a lead and block final, my specialty. With two places in the final, I will have my chance to reach that of the combined, Wednesday, which will be the discipline in 2024, in Paris.

Terrible disappointment therefore for our three male climbers, engaged in bouldering qualifications. None of them is, in fact, managed to place among the top ten of his group, synonymous with semi-finals. The best result is to be put to the credit of the Liégeois Simon Lorenzi, 12th of the group A while, in the group B, the Brussels Nicolas Collin was classified 14th and the Ghentois Hannes Van Duysen 21st, out of some 60 competitors in total …

Simon Lorenzi, 25, scored 48.5. Nico Collin, 24, yet winner of the World Games (July 15, in Birmingham), had to settle for a score of 22.9. Finally, Hannes Van Duysen, 17, missed his day with a score of 6.0. The French Cornu totaled 79.9 pts, finishing first in group B while the Austrian Uznik signed the best score of group A with 65.5. Let’s forget the block and go to lead qualifications!

Struck by the Covid at the end of June, Lucie Watillon (climbing) was finally not recovered enough to line up this Thursday, in Munich. The 19-year-old Meutoise, a student in Occupational Therapy, therefore withdrew for this Euro, preferring to prepare for the World Cup. “I’m going to take the time to listen to my body to come back stronger when it’s really ready!”she simply explained. 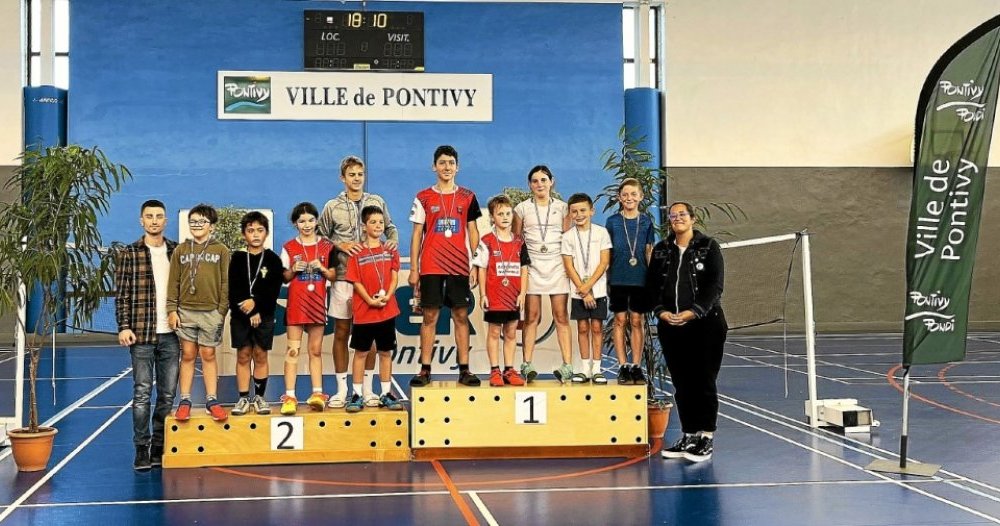 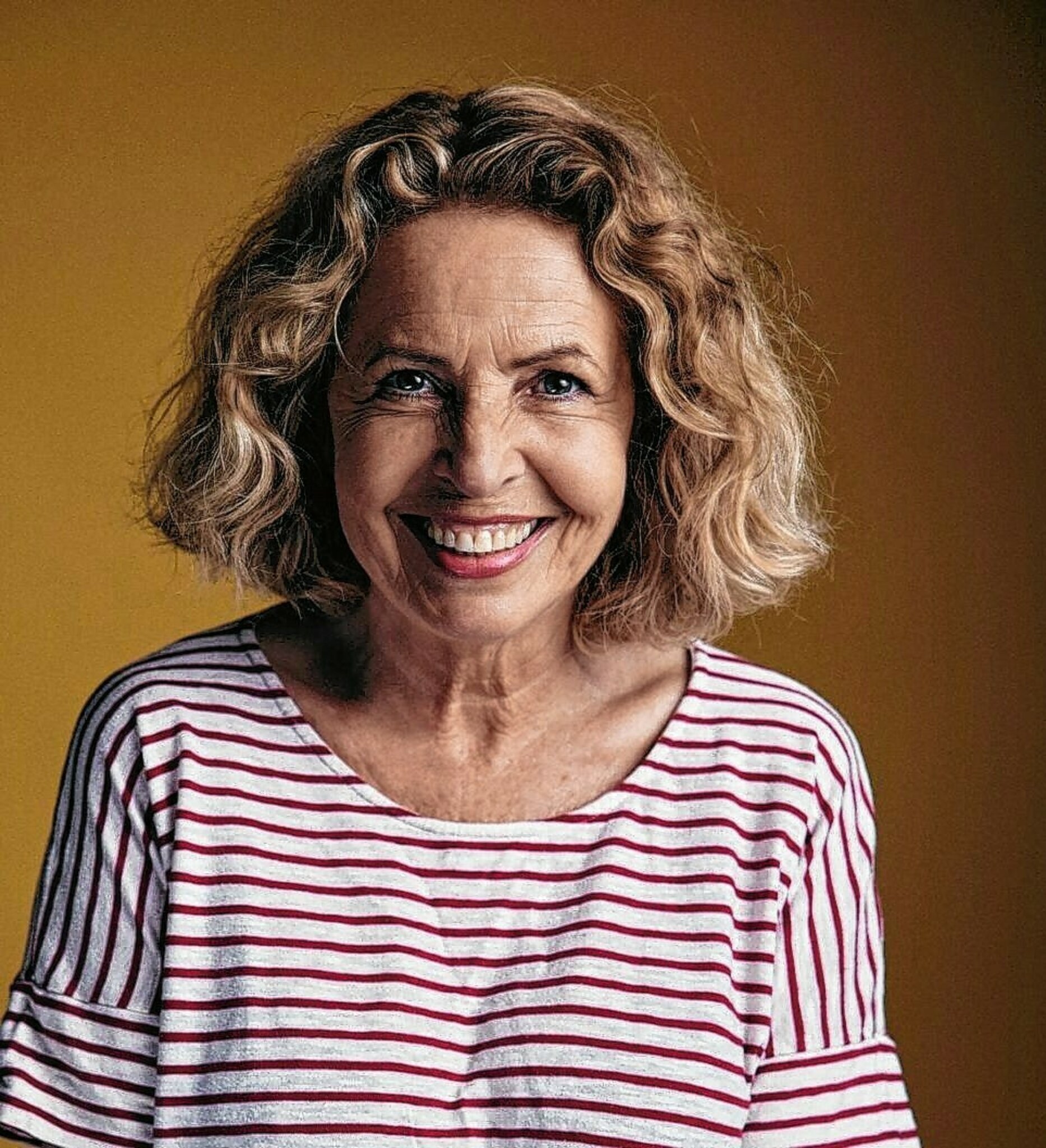