Emma Raducanu returns for the first time to Toronto, where she was born 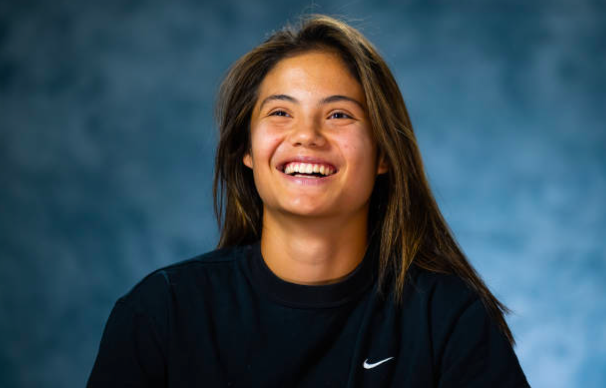 Some time ago we explained the melting pot of identities that Emma Raducanu Behind that angelic smile Born in Toronto, Romanian father, Chinese mother and settled in London since he was two years old. Today we will keep the first piece of information about her, that of the city of her birth, a place to which she had not returned since then. Her reunion with Canada will take place this week, where the world No. 10 will compete in the WTA 1000 held at the Rexall Tennis Centre. Before making her debut against reigning champion Camila Giorgi, we were able to hear the Brit discussing her moment and her emotions coming back here.

“I’m excited to be here again, I haven’t been to Toronto in a long time. In the end, it is the city where I was born, so it is a pleasure to reconnect with this place and recover certain memories that I have with the city. I’m looking forward to visiting some places that are very familiar to me, as well as starting to compete. The stadium is huge and very beautiful, the court is quite fast, I would say a little more than this past week in Washington, the ball flies a lot”.

The thrust among the young

“It is very interesting, I would even say positive, to see so many young players doing well on the circuit, in recent years we have seen how many of them have also grown a lot in the ranking, so it is a motivational factor for the others. You see that they are doing well, so you also want to do well, that fact pushes you to continue competing and to be a better player. In my case, I have been riding that momentum since I made the transition from the junior circuit to the professional one”.

“I don’t think about it too much, it’s something very easy to forget. My parents have always been on top of me, they have been very protective and have helped me in all things. I would tell you that nothing has changed at this point, I am still doing the same things as before, they continue to guide me in numerous decisions because, at the end of the day, I am still a girl of only 19 years. Being successful at a young age is a very beautiful thing, especially if you do what you love, as is my case, in that sense I am very proud of myself. This season is being complicated, I am facing many challenges, but I am also learning many things”.

“For me it has been a very positive week, I have had the opportunity to play three good individual matches, I have seen myself at a good level of tennis at certain times, so I see this experience as if it were a victory. A very positive week when it comes to continuing to build, seeing some progress along the way and affirming that the previous two weeks of training have paid off. Now I really want to get back on the court and continue playing”.

“Right now playing doubles is a way of having fun on the track, I had never played this modality before. The first four games together with Clara (Tauson) were quite eye-opening, we’re both solo tour players, so it took us a while to understand how it all worked on the court, how to get to the point where we could create chances and win some games. We’ll see what happens in the future, I think it can be positive to continue playing doubles from time to time, especially to find myself in some pressure situations that help me continue to grow”.

passion for the williams

“It’s amazing to have them in the tournament, amazing to meet them in the locker room, actually my box office is pretty close to Serena, so it’s great. Sharing a painting of this category with them is like a dream, I have been watching them play on television all my life, I could say that I have grown up with them. Everything they have done for tennis is spectacular, all the years in which they have kept competing at such a high level, overcoming adversity and always coming back stronger than before. They no longer have anything to prove, if they wanted to they wouldn’t have to continue playing tennis, but they love this sport, their whole story is inspiring for people of my generation”.

“Whatever I do I feel like there will be criticism, it doesn’t really matter what you’re doing, even when you do something right someone will come up and criticize you. People will always find something to grab on to attack you, so I try not to waste too much time attending to social networks, I prefer to think of all the people who really support the players and do good for the circuit”. 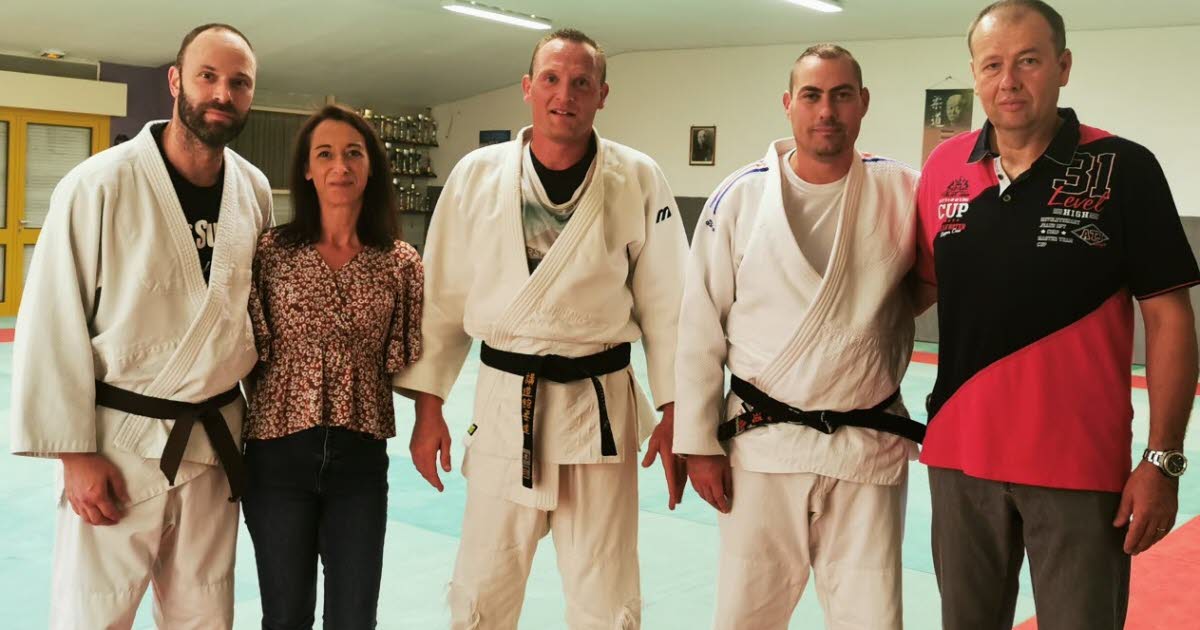 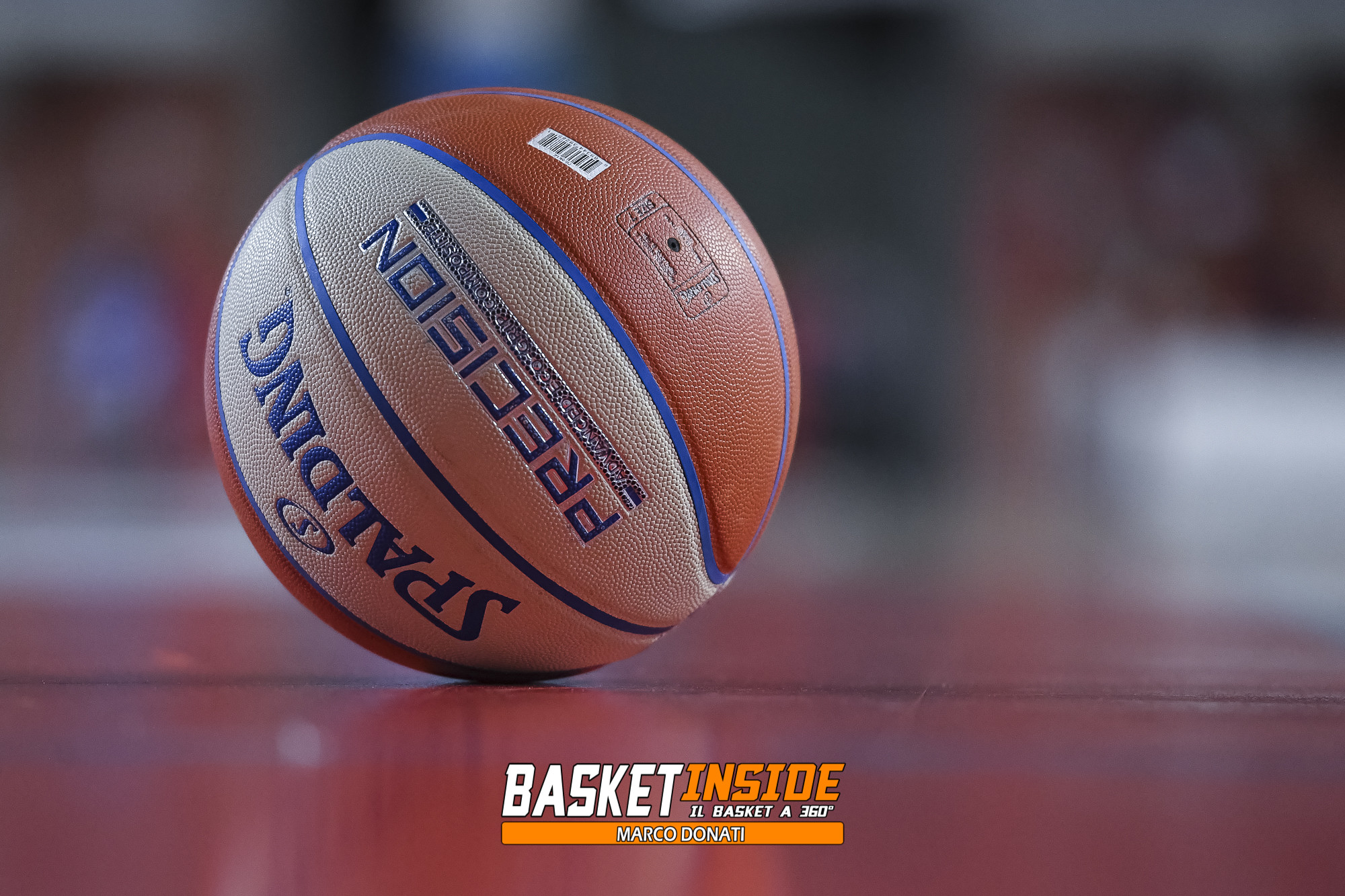