Due to vaccination requirements, Djokovic will also miss the “Masters” tennis tournament in Canada / Article 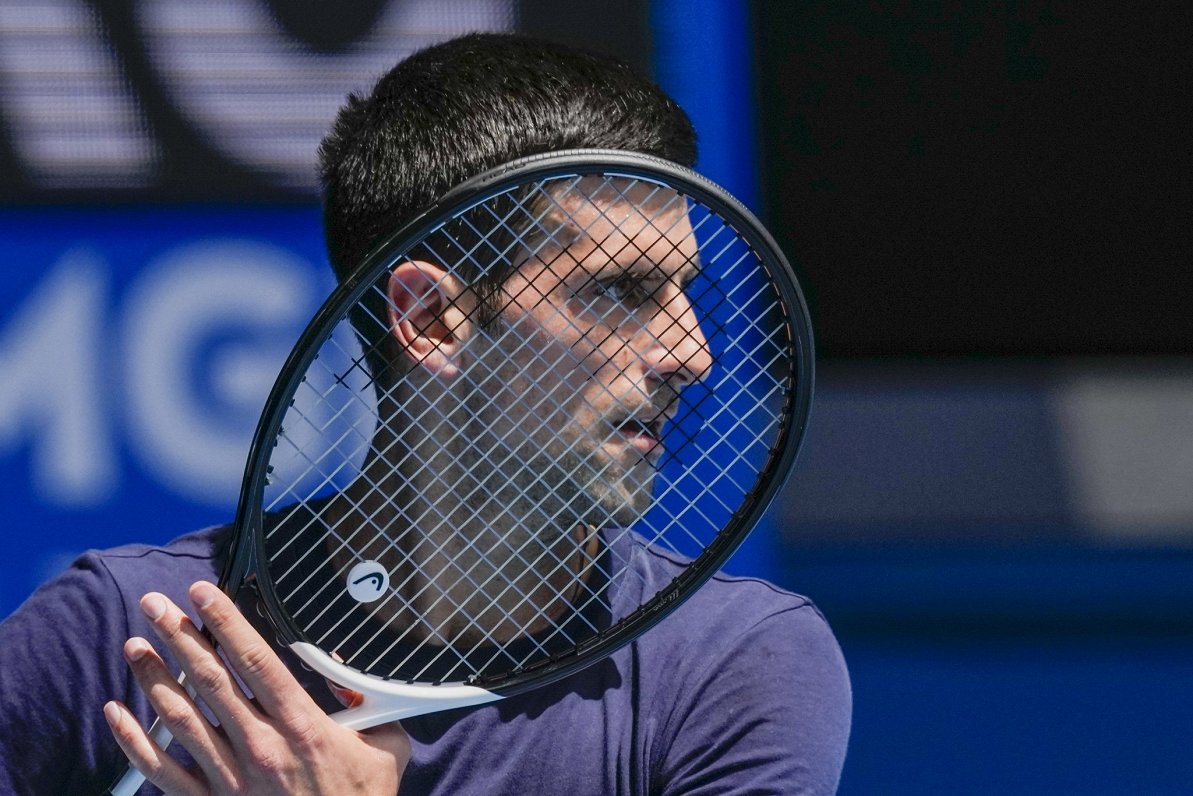 (supplemented by Rafael Nadal’s refusal to play in Montreal)
The 1,000-point tournament will take place in Montreal from August 8 to 14, where tennis players in North America will already be in the mood for the US Open Championship. It is expected that Djokovic will not compete in the US Open Championship at the end of August either, because he cannot enter the US as a person who has not been vaccinated against Covid-19, and it is not expected that any exception will be applied to the tennis player who has won 21 “Grand Slam” tournaments.

Taking into account the situation in which he will be prevented from crossing the Canadian border, Djokovic canceled his participation in the Montreal tournament.

Djokovic previously announced that he is not going to get vaccinated, even if he has to miss some tournaments because of it. Djokovic was expelled from Australia in January due to his vaccination status, but played at Grand Slam level at both the French Open and Wimbledon. In Paris, Djokovic lost to Rafael Nadal in the quarterfinals, but won the title at Wimbledon. True, due to the non-admission of tennis players from Russia and Belarus, ranking points were not awarded at Wimbledon, so the 35-year-old Djokovic retreated to a lower position in the world ranking, where he occupies the 6th place in the first week of August.

Last year, Djokovic lost to Daniil Medvedev in the final of the US Open Championship, which prevented the Serb from becoming the first tennis player since 1969 to win all four “Grand Slams” of the season.

Nadal, who pulled out of Wimbledon before the semifinals due to a torn abdominal muscle and has not played since, withdrew from the Montreal tournament on Friday.