Downturn for Remco Evenepoel: Lieutenant Pieter Serry has to leave Vuelta with corona 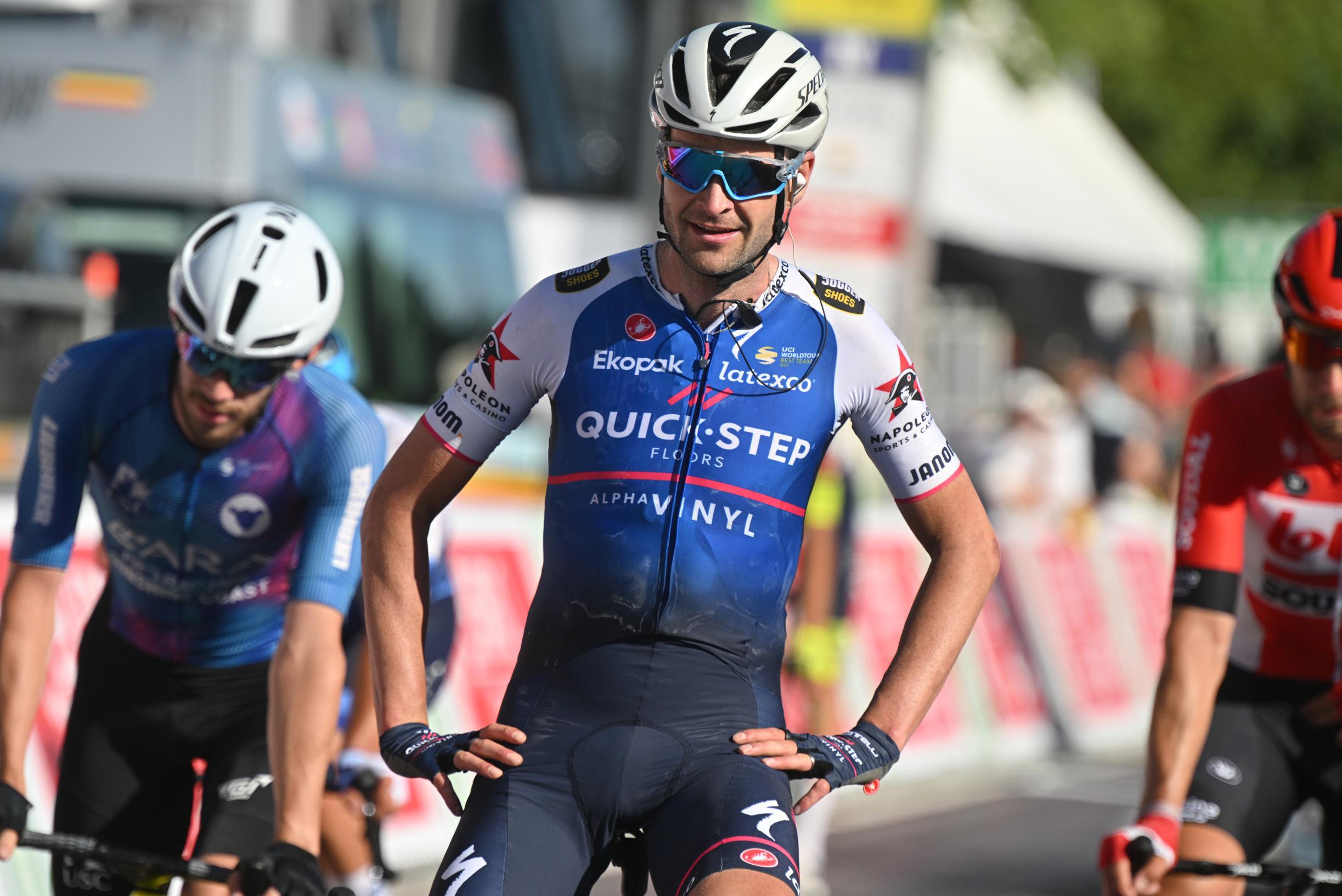 Everything went perfectly for Remco Evenepoel in the Vuelta. Until now. Team mate Pieter Serry tested positive for corona and has to leave the race. Evenepoel loses an important helper. Bahrain-Victorious also sees an important rider with Wout Poels drop out after a positive test. The total now stands at nine corona cases.

After getting sick last night, Serry was tested for covid-19 by the team doctor. Unfortunately, the test came back positive and Peter will leave the Vuelta,” Quick-Step Alpha Vinyl said on social media.

Inquiry learns that Serry woke up this morning with a sore throat, after which he was tested. His test from Saturday evening was still negative. Roommate Remi Cavagna has no symptoms.

Not only Evenepoel has bad luck. His competitor Primoz Roglic also loses an important servant with Sepp Kuss before the start of the ninth stage. The American of Jumbo-Visma does not have corona. It would just be a fever. 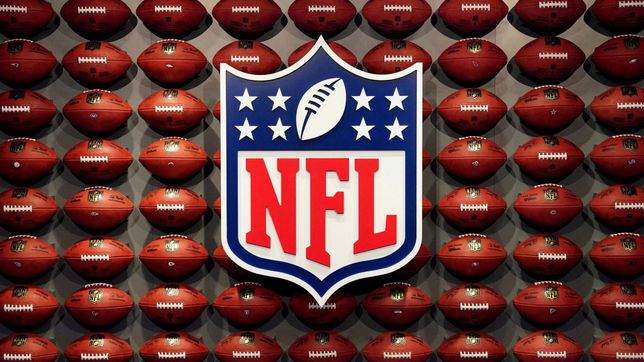 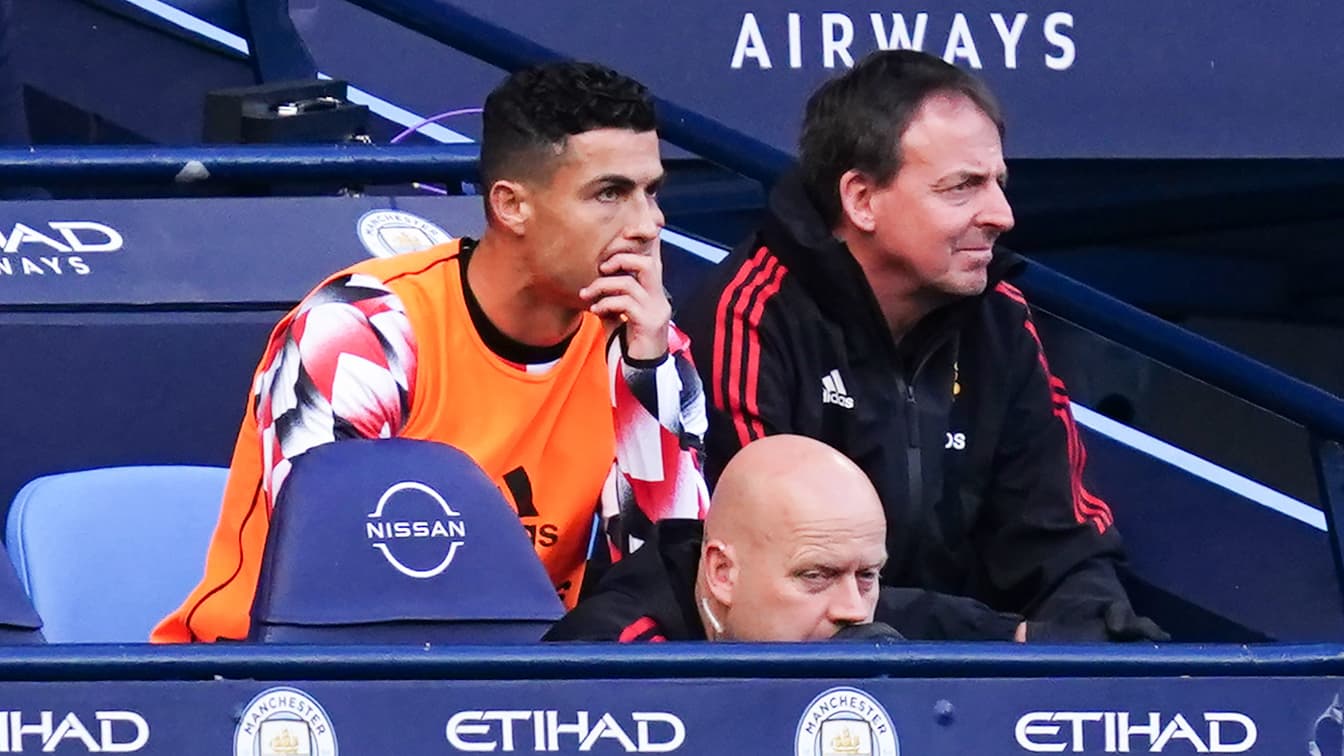