Does it break the market? River Plate will look for Nicolás Otamendi after the World Cup in Qatar Nicolás Otamendi, one of River Plate’s ambitious goals in the next transfer market (REUTERS / Pedro Nunes)

River Plate is going through an irregular season and several focuses are on the last line, since several of their figures are not at their best level. To solve these inconveniences in the defense, Núñez’s club leadership set their sights on a target that would completely break the transfer market in Argentina: Nicolás Otamendi.

That’s how he recognized it Matías PatanianVice President of Millionairein dialogue with Get out of the middlea program broadcast by Radio Continental. “We will try to go for excellence, if after the World Cup there is a chance for Otamendi, we will be on top of that and River will open its doors”he stated.

Although the central marker came from Vélez Sarsfield’s academy and he only wore that shirt in the country, his love for River Plate is public and at 34 years old he is seriously considering returning to Argentina once his participation in the 2022 Qatar World Cup is over. On several occasions, through his social networks, he made clear his fanaticism for the institution.

The former Porto, Valencia and Manchester City currently wears the Benfica shirt, where he is one of the patrons of the defense. Last season he played 43 games, in which he provided an assist and was booked 11 times and saw a red card. 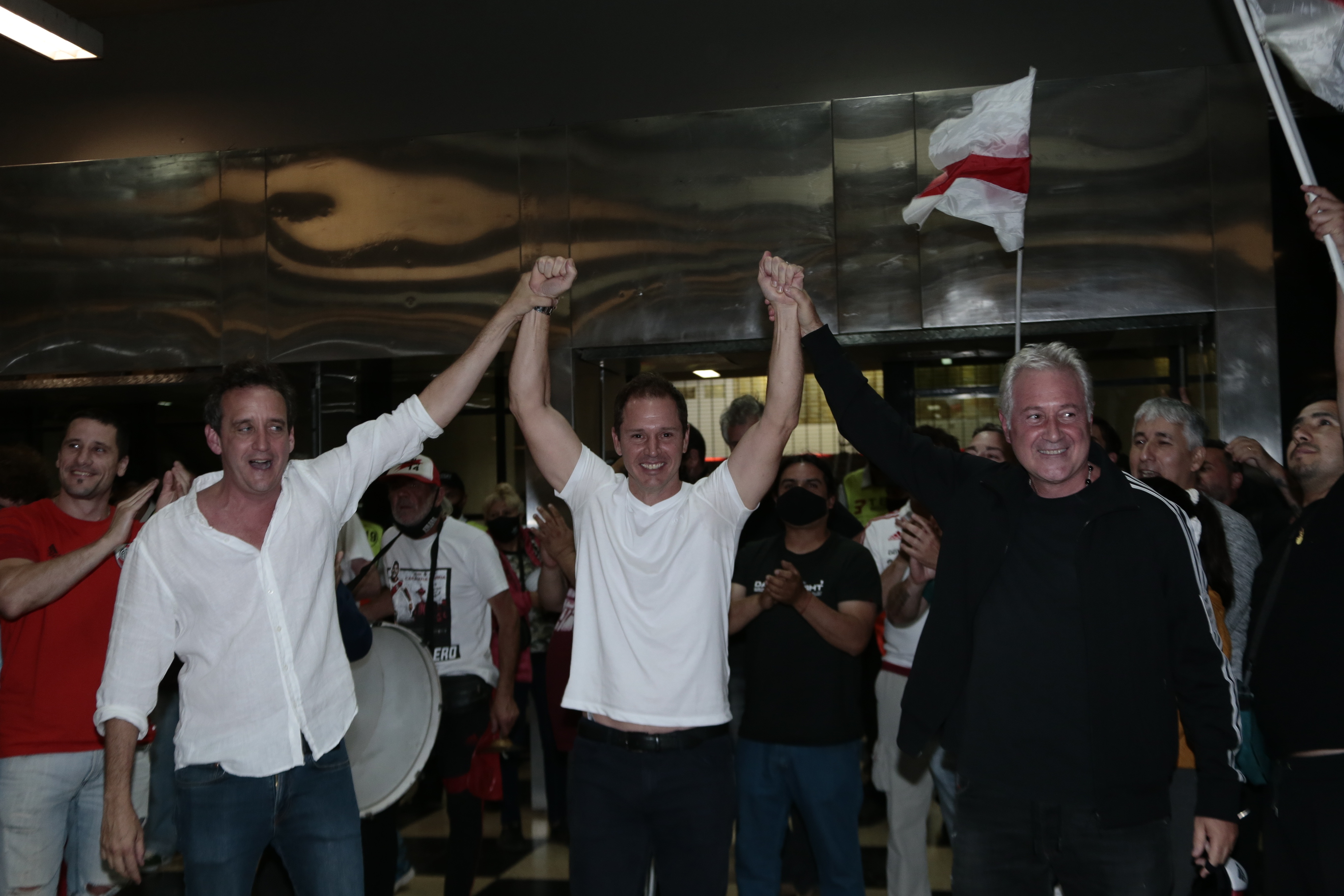 The central marker is not the first ambitious objective that this leadership set for itself, since to face the second part of the Copa Libertadores it was one step away from landing the Pistolero. “I had many illusions about Suárez and they were justified because if we passed Vélez he would come. We do not reproach ourselves for anything because the rules were always clear”, outlined Patanian.

“Undoubtedly it’s been a complicated semester for us, but these are things that happen in football, it’s costing us greats”, commented the leader on the present of the first team, which after 11 days in the Professional League accumulates 15 units and is located 10 behind the leader Atlético Tucumán. This Sunday those from Muñeco will travel to Avellaneda to play the classic against Independiente. Despite these numbers, he stressed that “Marcelo Gallardo is untouchable, he is a legend. We have a horizon and Gallardo is the driver, He is a legend of River and Argentine football”.

Although the results are not as expected, optimism still reigns within Núñez. “We are going to fight for this championship, River always fights. We have a squad and coaching staff to fight”, launched the vice president.

“We are proud of what is being done at the institutional level, the squad we have put together and the works that are progressing to have the largest stadium in South America, we are very excited,” he said. And, to close, he added: “The stadium work was done with its own financing, without touching the football budget.”

Exclusive videos with the details of the progress of the works in the Monumental: how River Plate’s home will look
The emotional gesture of Marcelo Gallardo and the River squad with a small fan who began chemotherapy treatment
Does Gallardo kick the board at River Plate? The 3 changes and the conservative scheme that he tried to visit Independiente
Facebook
Pinterest
Twitter
LinkedIn
Email