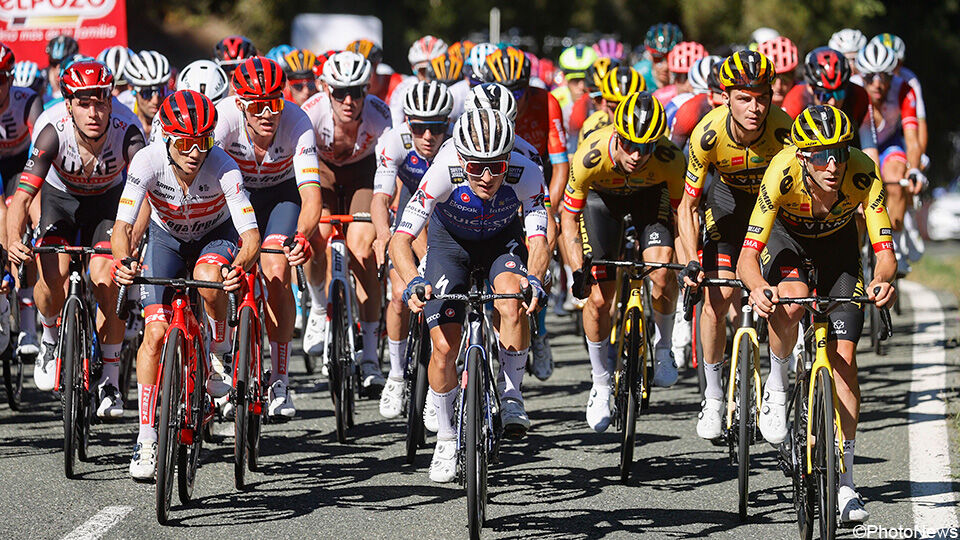 Unless you’ve lived on another planet as a cycling fan, you know that the WorldTour ranking is a talking point in every race.

In short: at the end of this cycling year, the best 18 teams (based on a calculation of the performances over the past 3 years) will receive a WorldTour license for the next 3 seasons.

That unleashes a nerve blow and the teams above all have to take into account an unpredictable factor: the corona virus.

Take BikeExchange now. The Australian formation is one of the teams that are in the danger zone and could use every point.

In the Vuelta, leader Simon Yates could have built up a solid buffer with a good classification, but he disappeared from the race today after a positive test.

Tao Geoghegan Hart (Ineos Grenadiers) then reached for his Twitter pen. “How can we have a relegation system, where the future of traditional teams is at stake, during these unprecedented times of disease?”

“Sport is not fair. But this just doesn’t feel right. Not now and not in this way. I would like to see solidarity between all riders of all teams.”

After less than half an hour, the Brit had already deleted his tweet after some critical reactions.