Seventh American on the team

Seawolves coach Held believes the newcomer would have played NBA “if he hadn’t had a corona infection”. So Derrick Alston Jr. comes with early praise.

Rostock. The Rostock Seawolves squad for the Bundesliga season that begins in October is complete. The Wolves have introduced Derrick Alston Jr. as their fourth and final signing. The American should be used on the wings. Twelve players are now under contract for Rostock’s debut season in the Bundesliga.

Alston Jr. comes from NBA team Utah Jazz’s training club, the Salt Lake City Stars. The Seawolves managed to “bring a really outstanding player to Rostock. He was very close to the NBA last season,” said coach Christian Held, who was very satisfied with the transfer. The 24-year-old Alston “would certainly have seen his first few minutes if he hadn’t had a corona infection,” Held continued. “Player types like him are very rare. We are therefore very happy that we were able to steer him to Rostock.” 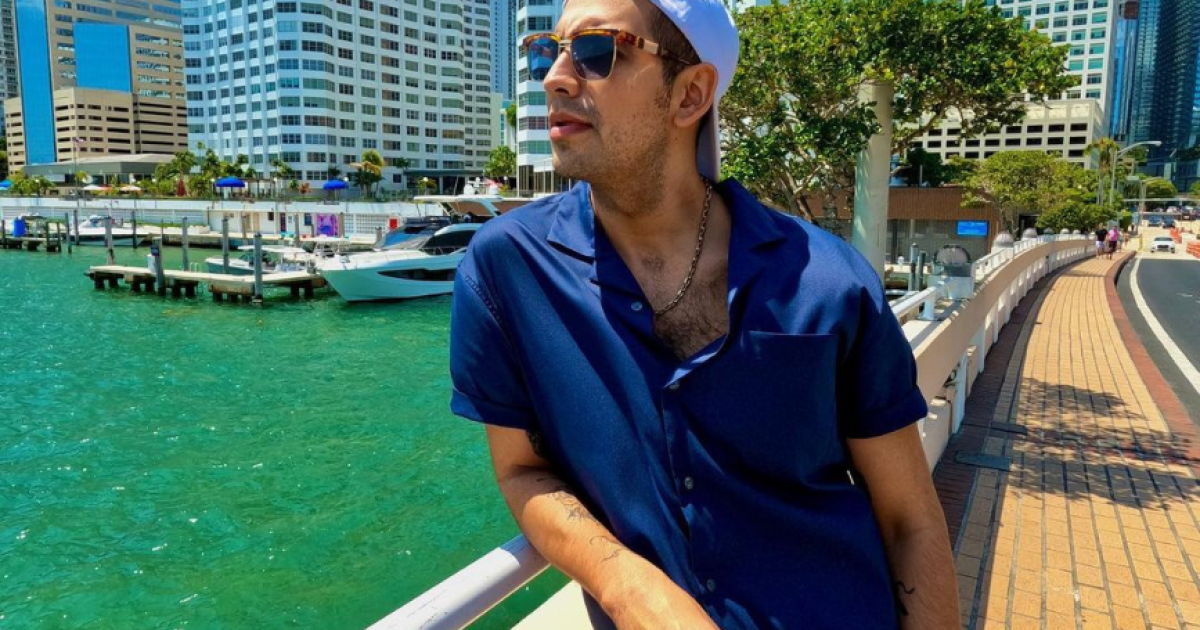 Capi Pérez is quite an expert in tennis! 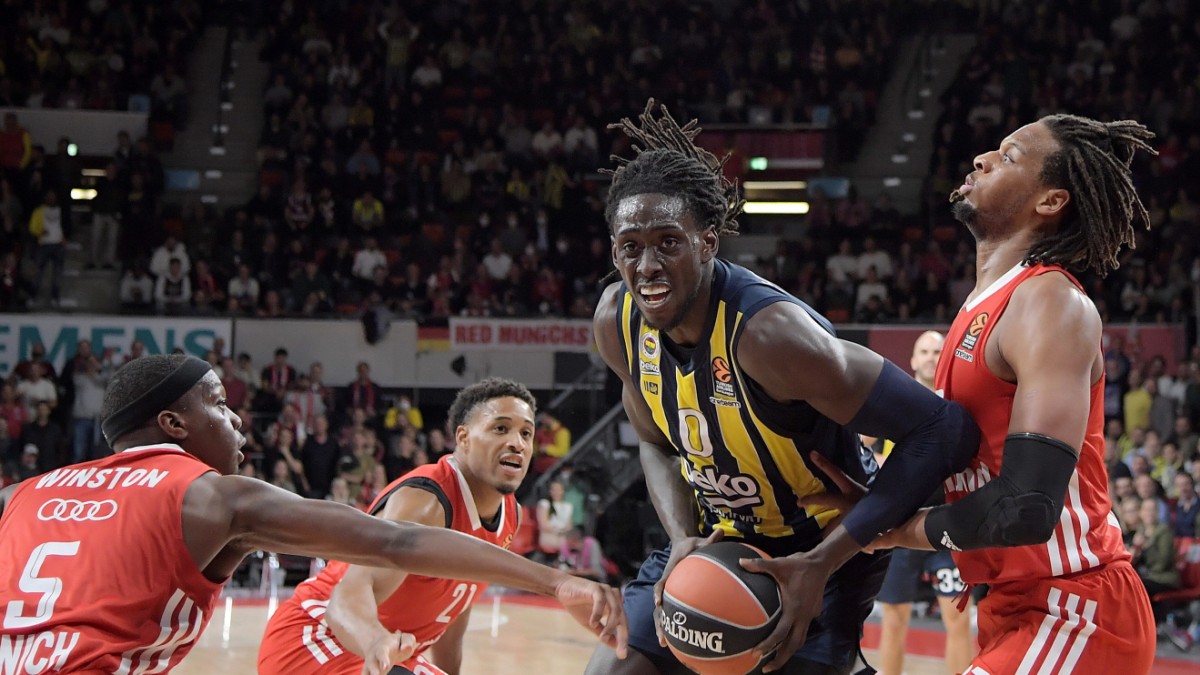 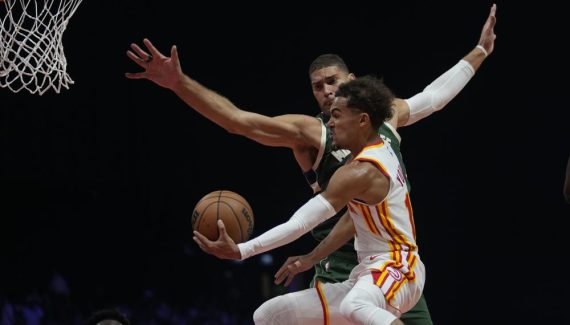