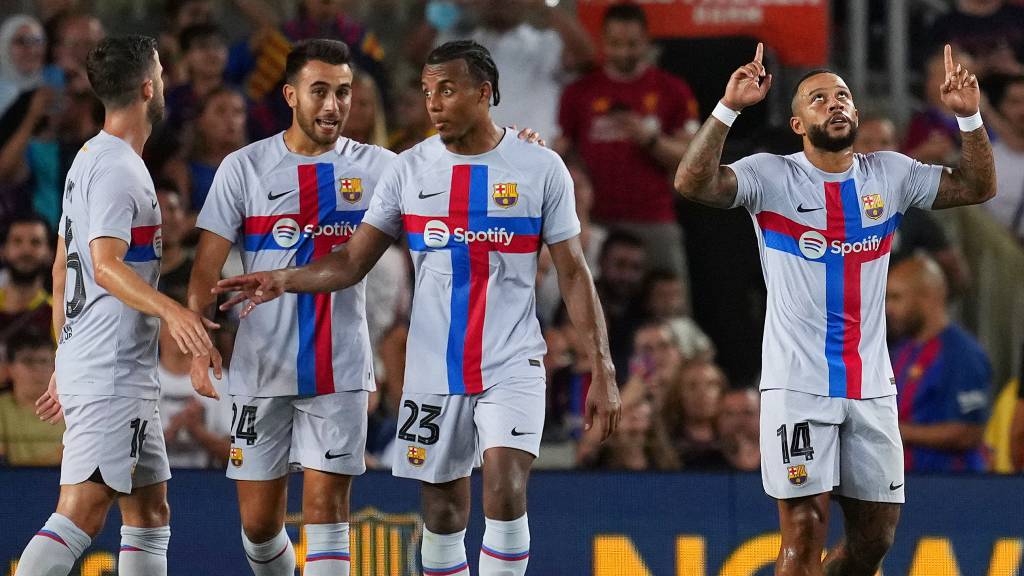 Frenkie de Jong and Memphis Depay both scored on Wednesday evening in Barcelona’s benefit match against Manchester City, where former Barca coach Pep Guardiola is the trainer. The Catalan club drew 3-3 in a match that was played to raise money for the muscle disease ALS.

Camp Nou was packed with more than 91,000 spectators. All the stars sprang into action, although not every major player started in the starting lineup. Kevin de Bruyne and Erling Haaland (Manchester City) came in the second half.

De Jong and Depay are both nominated to leave Barcelona. The former is pushed to the exit by the board of the Catalans. Depay is close to a transfer to Juventus. The Orange internationals showed themselves emphatically and both scored a goal.

Sergiño Dest, who is also nominated to leave, was allowed to come in in the final phase.

Assignment Jules Koundé also made minutes at Barça, although his new club have not yet managed to sign him for the Spanish league due to the financial slump.

The game ended badly when Manchester City player Luke Mbele had to be carried off the field with serious injuries. 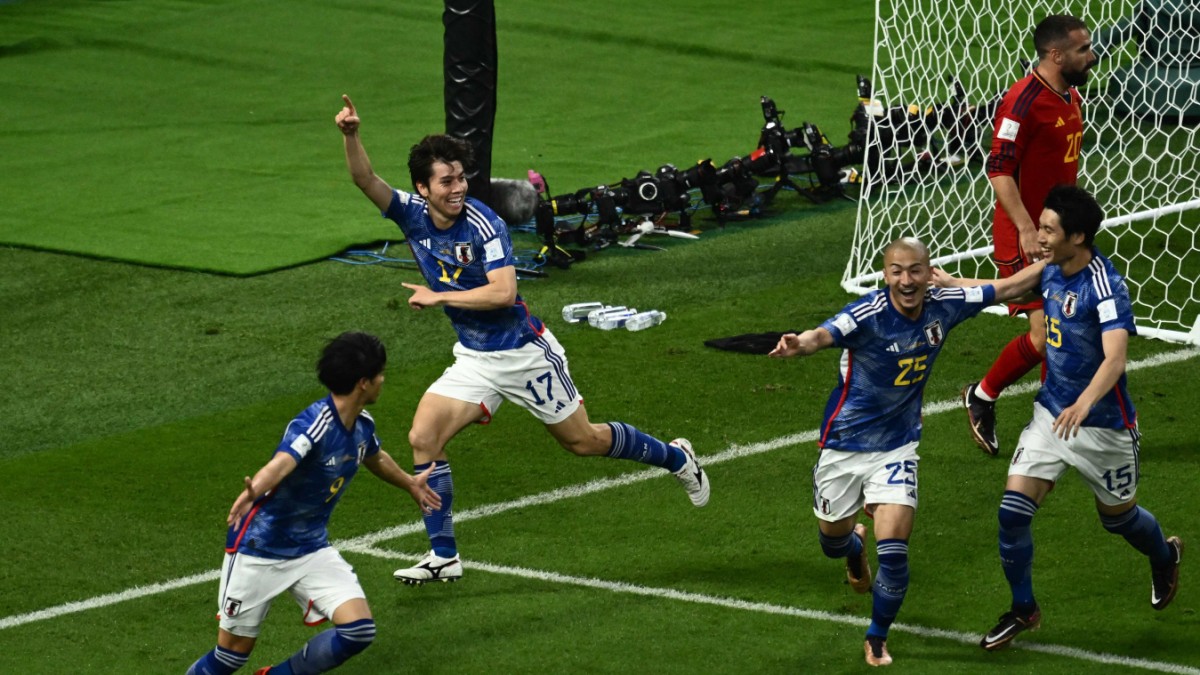