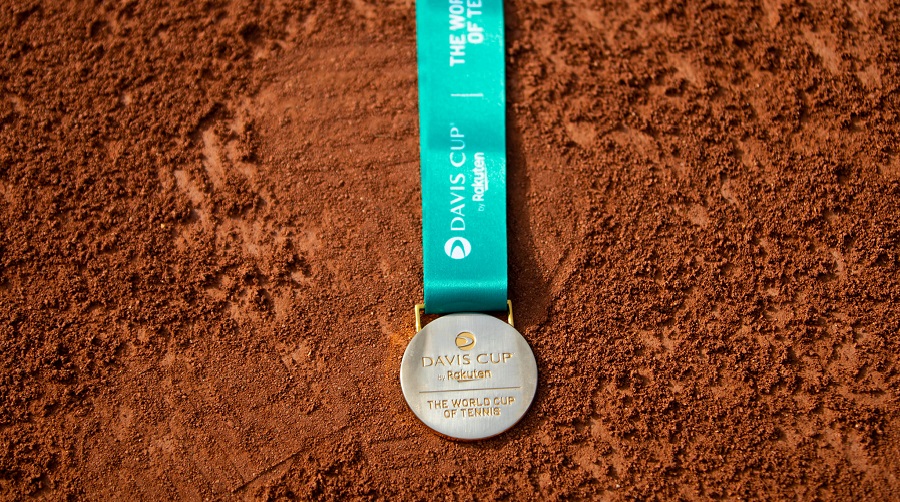 The Algerian selection of senior tennis “gentlemen” has ensured its maintenance in group 3. DR

The Algerian senior tennis team “gentlemen” ensured its maintenance in group 3 (Africa Zone) of the Davis Cup, 2022 edition, following its victory against Mozambique (2-0), at the Bachdjarah tennis club ( Algiers), on the occasion of the closing of the tournament on Saturday.

After finishing third in Group B, with a single victory against Kenya (2-0), and two defeats respectively against Morocco (3-0) and Namibia (2-1), the greens validated their maintenance ticket against Mozambique (2-0).

The Algerians secured victory after the two singles successes of Toufik Sahtali (6-0, 6-1) and Samir Hamza-Reguig (6-0, 6-0) against respectively Jossefa Simao Elias and Rafael Hercilio.

“The doubles match did not take place because in the classification matches it is not compulsory, unlike in group matches. No forfeit will be declared and Algeria wins 2-0,” Kenyan referee Partick Kamuhia told APS.

“Our victory makes sense. I admit that it was not our main objective because we set ourselves the goal of playing the play-offs but unfortunately it was played during the decisive doubles. This is my first participation in the Davis Cup, it’s an experience for us, especially since we are a young team,” Toufik Sahtali told APS.

For his part, Samir Hamza-Reguig said he was “satisfied” with the victory which allowed Algeria to ensure its maintenance. “This victory allowed us to stay in group 3. Of course, we wanted to climb to group 2 but the mission was difficult. We are a young team and we will continue to work to achieve our goal next year. I will resume my professional circuit by participating in other ITF Pro tournaments in the future”, explained the native of Oran.

Kenya is the second nation relegated after losing to Benin (2-0) in the maintenance match. The first place went to Morocco which dominated Côte d’Ivoire (2-0). The two nations have validated their tickets for the Group 2 play-offs (Europe-Africa Zone) in 2022, after winning the first places in their respective pools.

The third and last play-off ticket was painfully won by Zimbabwe at the expense of Namibia (2-1).