One more time, Lionel Messi was once again on everyone’s lips after what was done in the landslide with which the PSG debuted in the French league against Clermont. The Argentinian star was the star of the match by converting a brace, the last being a Chilean, a definition that was pending in his career.

Finally, at age 35 The flea he managed to score with one of the most colorful pirouettes in world football. Images swept the planet from the minute after the conversion, and unsurprisingly, fans installed a debate and a comparison that could not be missed.

Many users spoke on social networks with comments and similar photos in which they gave their opinion about both cases: Cristiano Ronaldo’s Chilean in 2018 and his, and it was in one of those publications where the Portuguese’s sister wanted to leave her mark.

“One action is a shot and the other is a Chilean. One is in the French championship against Clermont and the other in a Champions League tie against Juventus. In one, the player rests both hands on the grass, the other foot as well, and a mattress would hardly fit between his body and the grass. While in the other image he has his body completely off the pitch and another player could fit in the space between his body and the pitch. Never compare”, assured a fervent fan of the Portuguese through Instagram.

It was in that post that Katia Aveirosister of CR7, heated up the debate. The singer gave him a like to the image and He replied with several emojis clapping. His reaction, at the same time, was celebrated by hundreds of fans.

The pirouette of the now Manchester United player to which the user referred corresponds to a duel between Real Madrid and Juventus during the first leg of the Champions League quarterfinals of 2018. On that occasion, the merengue won 3-0 away with a brace from the Portuguese. 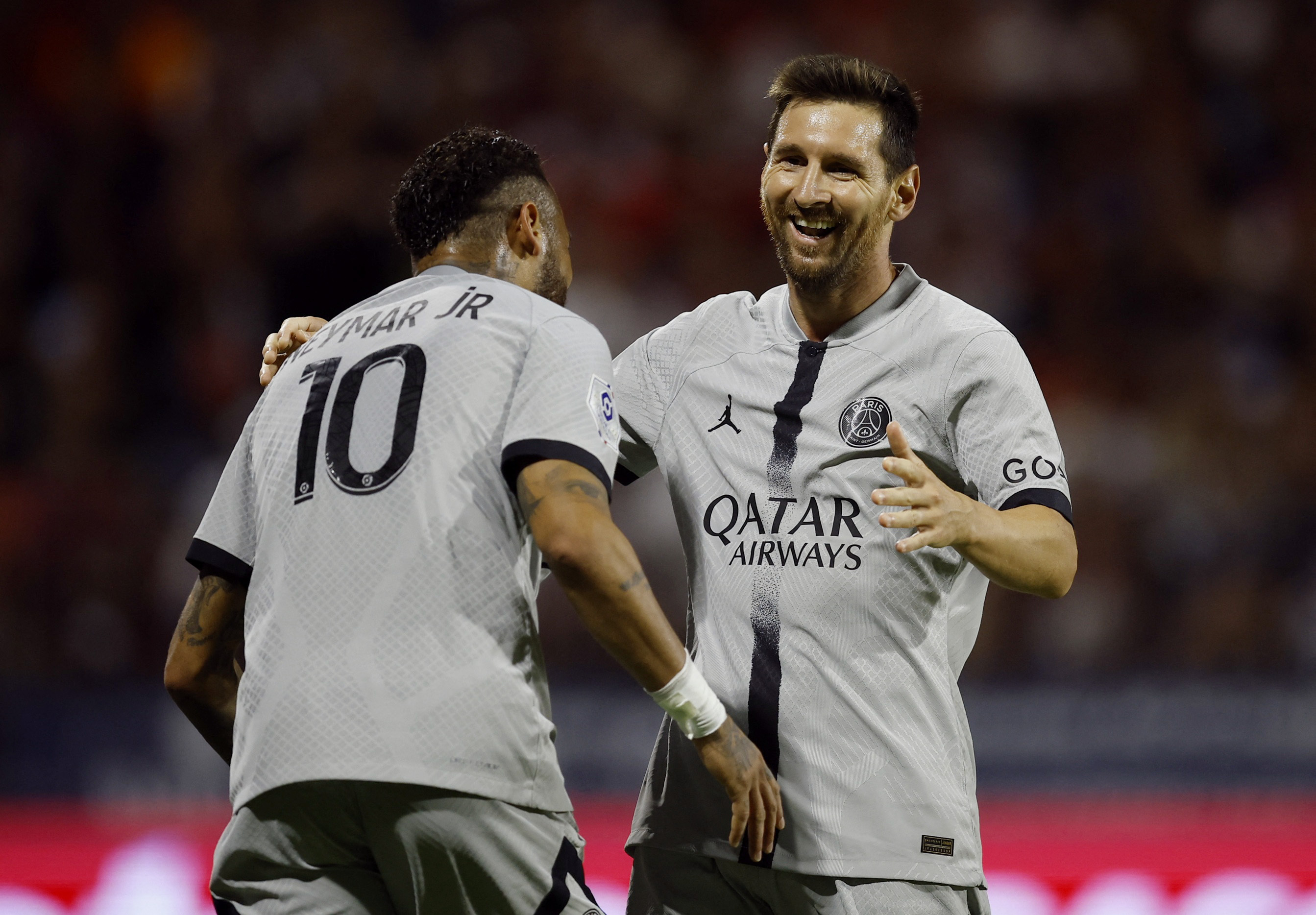 with that much The flea he converted the fifth and final goal as PSG started off on the right foot on their way to defending the title in the local championship. At 35 years old, Messi began one of the most demanding seasons of his career in which his goal of winning the Champions League again will be joined by the great challenge that awaits him at the 2022 World Cup in Qatar.

For Cristiano Ronaldo, on the other hand, it will be the first time that he will not be present in the highest European club competition after Manchester United failed to reach the Premier League qualifying spots last season. However, he also shares the dream of leading his team to the top.

Messi’s plan to get sharp to the World Cup in Qatar
Lionel Messi’s magical Chilean definition in PSG’s win against Clermont in Ligue 1
“When Leo smiles, the team smiles too”: the PSG coach showered Messi with praise and recounted the dialogue they had for this new era
Facebook
Pinterest
Twitter
LinkedIn
Email