Competition for Juventus, Tottenham aim for the full-back 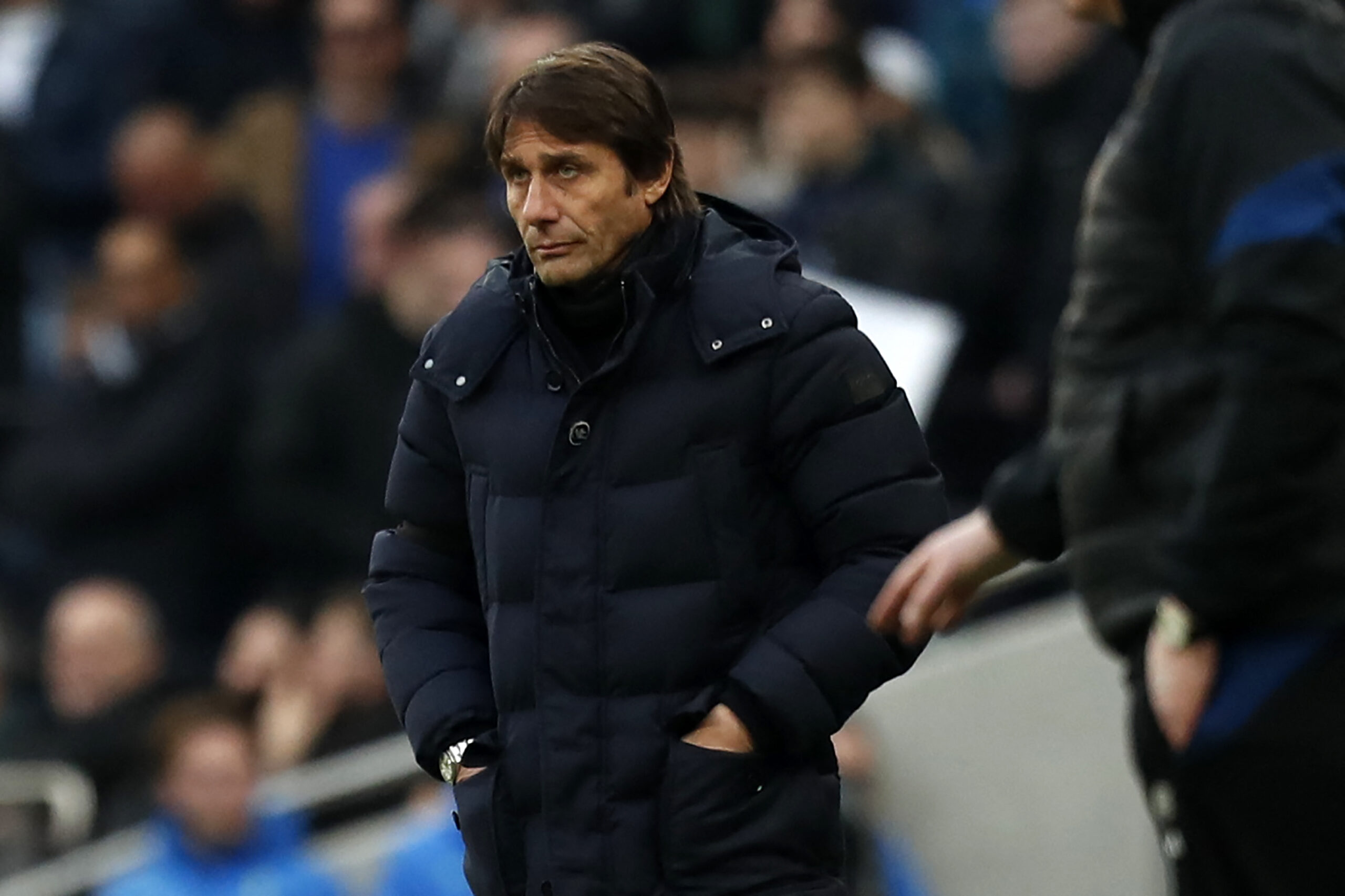 Competition in sight for Juventusthe Juventus club would have targeted Destiny for the left wing Udogie. The 2002 class who during the last season spent with the Udinese shirt impressed many professionals.

As reported by Sky Sportalso the Antonio Conte’s Tottenham would have targeted the player of the Italian national team under 21. The sporting director Fabio Paratici would be ready to present an important offer to convince the Friulian team to sell the left-back.

The Spurs could shell out an amount close to 25 million euros to convince Udinese to sell Destiny Udogie. Furthermore, to convince President Pozzo to give up the player’s card, Tottenham would open to permanencea on loan to Udinese. Now we await the response from the Friulians and, above all, it will be necessary to understand what Juventus will do.

The twenty-year-old would represent a perfect profile for the Apulian coach’s 3-5-2, he could optimally cover the role of left winger with speed, physicality and ability in the offensive zone.