Commentary on the European Football Championship: what must remain from the final – sport 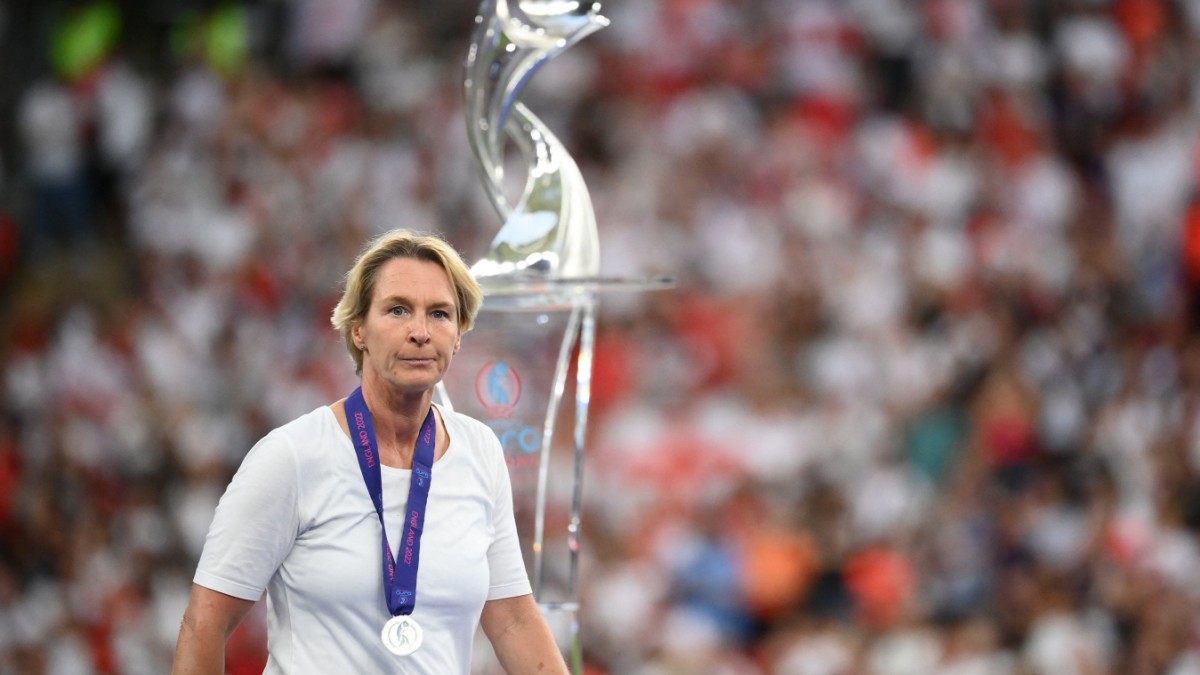 The day before the European Championship final, Martina Voss-Tecklenburg was asked whether her national team had anything to lose at all. After a few difficult years, everything that went beyond the quarter-finals was finally considered a success for the German soccer team. But now the national coach would not watch this final on the couch, but would stand on the sidelines. Against england. At Wembley Stadium. In front of 87,000 spectators. Wasn’t so much more achieved than could have been expected – and the result wasn’t that important?

“I would answer the question very differently,” said Voss-Tecklenburg. The first part of the answer is easy to guess: when you’re in the final, you want to win! That didn’t work out in the most conceivable way. But there is a second part that should endure regardless of the disappointment at the very end. In fact, this European Championship was not just about who gets the trophy in the end. But also about the effect this event could have. You will only win if everything that has happened in the past four weeks is sustainable, said Voss-Tecklenburg: “There must be something left of it. And it must be a great opportunity to take the next steps in women’s football in all countries do it. If not now, then when?”

This challenge arises internationally, but above all for the German Football Association (DFB). With one Olympic victory, two World Championships and eight European Championships, the national team is one of the most successful ever. But that luster hasn’t rubbed off on the grassroots over the years, despite the fact that football is the most popular sport and the DFB is the world’s largest football association. If the national teams were successful, girls’ and women’s football would grow on their own – the DFB was not only relying on this for the (ultimately sportingly botched) home World Cup 2011, keyword radiance. What was neglected were structural aspects.

While other countries have overtaken them when it comes to promoting young talent, the reality here is as follows: the number of girls’ teams has roughly halved (!) since 2010. In the women’s Bundesliga, there are less than 1,000 spectators per game on average, and the interest in the national team cannot be saved in everyday life. The fact that the DFB presented the “strategy for women in football FF27>>” before the European Championships – fast forward to the year in which the Netherlands and Belgium want to host the World Cup – shows that they apparently finally want to face the challenges . Driven by the increasingly loud question as to whether the league is still in good hands under the umbrella of the association – or whether a change to the German football league might be better for marketing and reach. Or even a completely independent solution, a kind of women’s DFL.

In summary, the FF27 goals are as follows: win titles, increase the number of female players, coaches and referees by 25 percent, double media reach, increase the proportion of women in committees and at full-time management levels to 30 percent. This is reminiscent of the concept of the English Football Association (FA), which, with a view to the home European Championship in 2022, has, among other things, professionalized the league with high admission criteria. Thanks to a lucrative TV contract and well-funded sponsors, England is also a benchmark.

But for the time being, the DFB is waiving stricter admission requirements for the league, which is a weak point. The hoped-for professionalization will hardly be possible without clear minimum standards; only if the product becomes more attractive overall does it attract new financiers, which in turn improves conditions, etc.

It would also help to schedule games that do not exclude part of the audience from the outset, for example during the weekday afternoon. A new TV contract for four years from 2023/2024 has been advertised for the women’s Bundesliga – this opportunity must be used to increase visibility. The social interest is there, as shown by the number of viewers at the European Championship and those from the Champions League. The correct conclusion was drawn from this: The Bundesliga starts with Eintracht Frankfurt against Bayern Munich on September 16th on a Friday evening in the Frankfurt Arena. The club hopes for up to 30,000 spectators.

As detailed as the plans of the DFB may be, the question remains how consistently they are implemented, starting with the grassroots, in schools and clubs, where children have to be inspired for this sport. The support of the big men’s football clubs will also be needed here, eight of which are represented in the women’s Bundesliga for the new season. There are no more excuses, the interest is there. And the national players could hardly have given a better through ball than making it to the European Championship final. The fact that the association has scheduled three men’s games in its DFB Cup parallel to the women’s final is also the best indication of how far the road is – also in people’s minds. 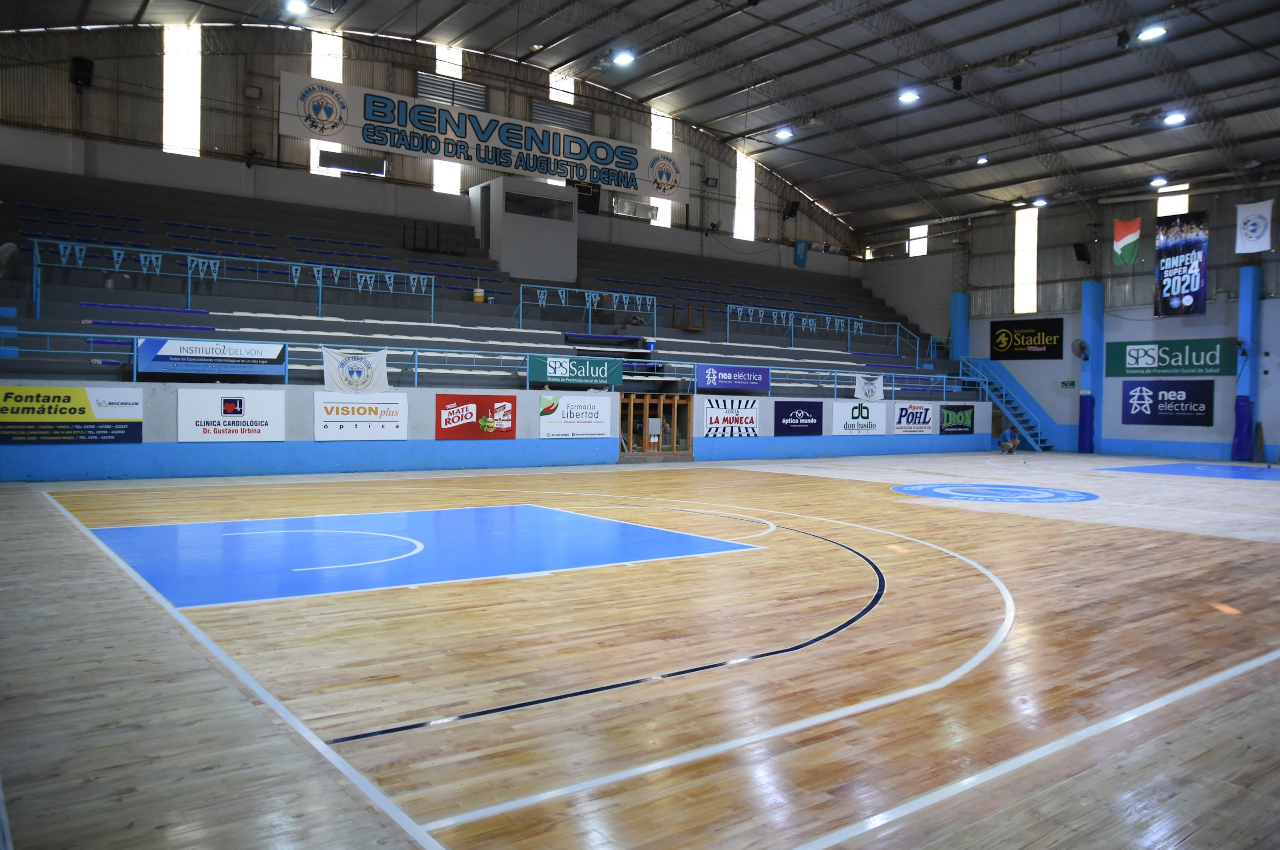 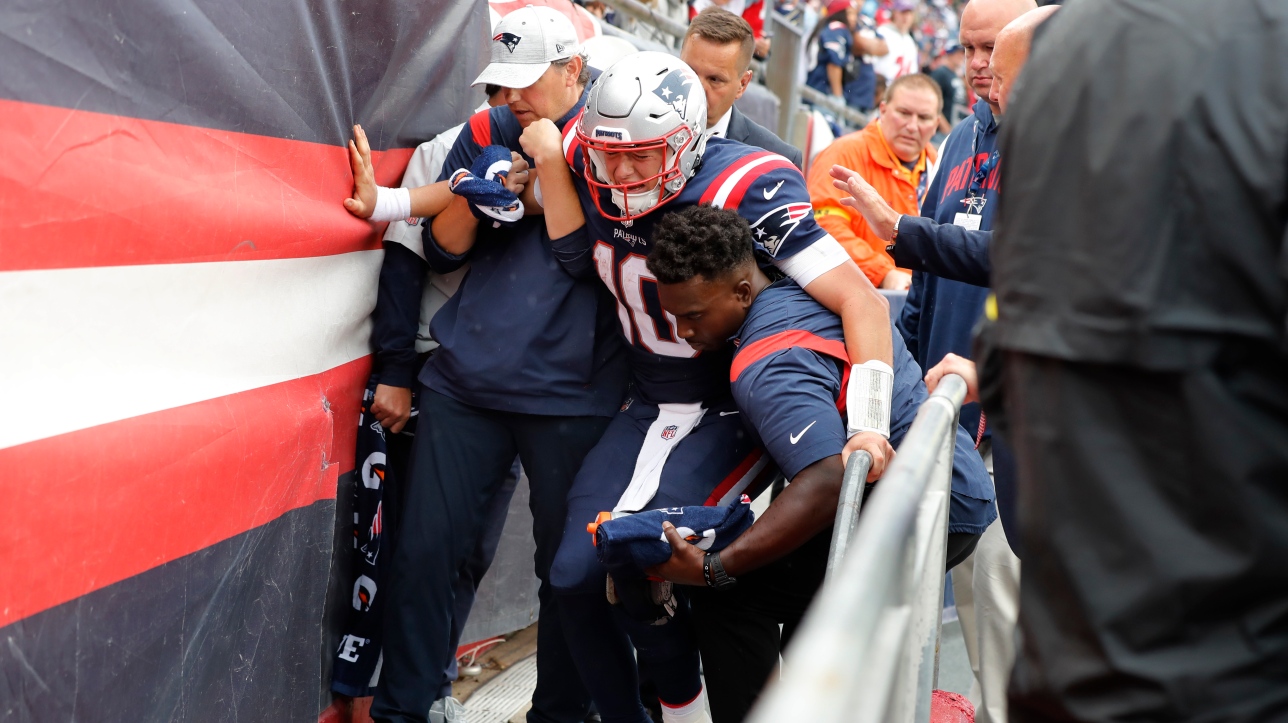 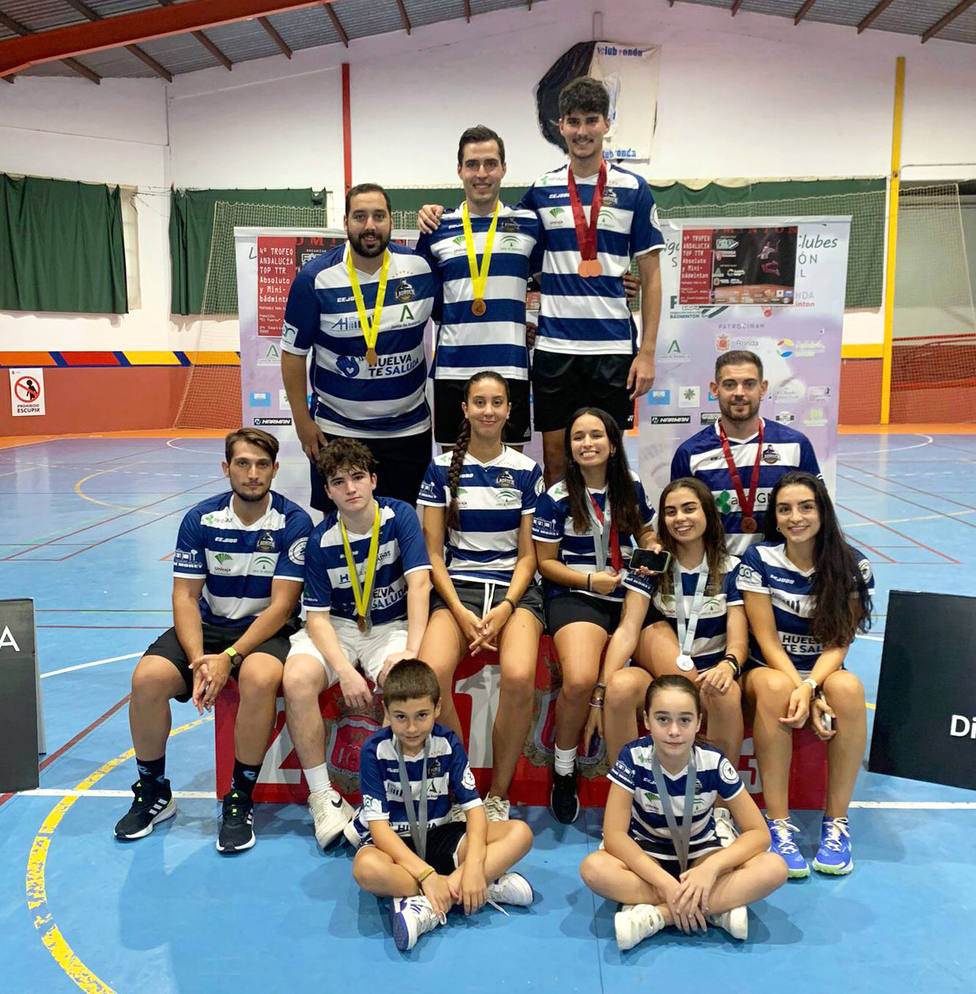 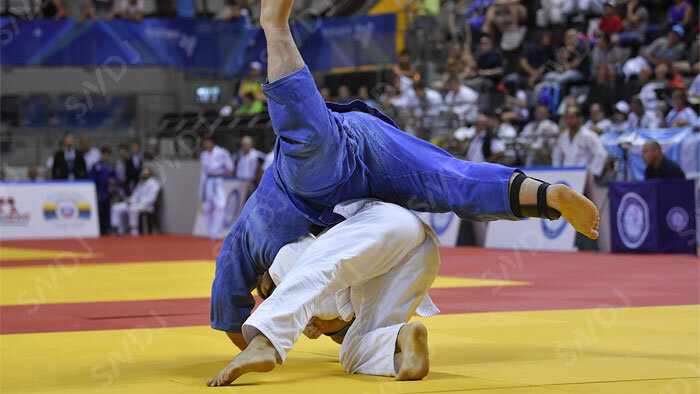