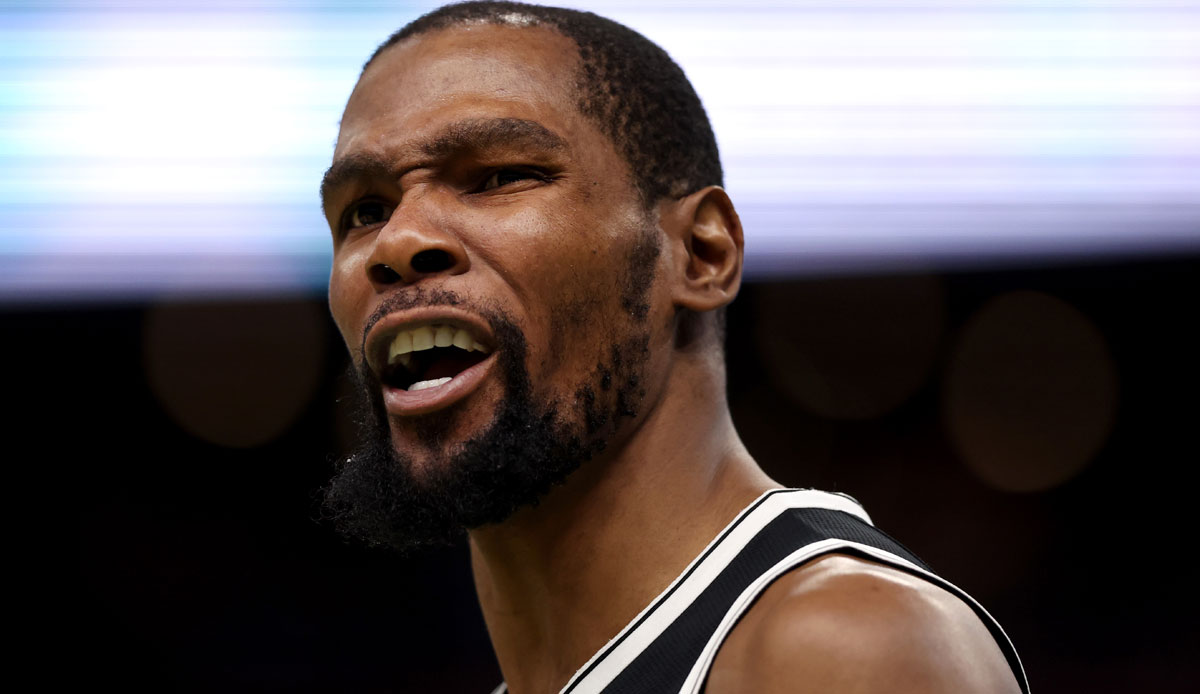 Kevin Durant has apparently given the Brooklyn Nets an ultimatum: either general manager Sean Marks and head coach Steve Nash should go – or KD is gone. However, this next level of escalation after his trade request only produces losers. A comment.

In the past few weeks, something like hope has germinated in the Nets camp. Could Kevin Durant be persuaded to stay? After a meeting between team owner Joe Tsai and KD, who was willing to change, the answer could not have been clearer: only about the “corpses” of general manager Sean Marks and head coach Steve Nash.

The 33-year-old hit his (still) employer with an ultimatum that only produces losers. The Nets, because they must finally let their superstar go – Tsai clearly positioned himself on the side of his GM and coach in a tweet – and thus lost one of the best basketball players in the world. And Durant himself, creating a black mark on his legacy.

Nobody should make the mistake of questioning Durant’s sporting legacy in light of the summer drama: two-time champions, two-time Finals MVP, twelve-time All-Star, four-time scoring champion, and and and. Durant already belongs in the ranks of the top 15 all-time.

But away from the parquet he loses more and more friends.

Kevin Durant: The Nets danced to his tune for years

Of course, that started in 2016 with the move to the Warriors, even if it was the right choice in terms of sport. Apparently, the two titles alongside dubs veterans Stephen Curry, Klay Thompson and Draymond Green did not really bring him fulfillment. Durant wanted to build something of his own, and together with Buddy Kyrie Irving he chose the Brooklyn Nets in 2019. He largely created an environment according to his own ideas – and is now tearing it down again himself.

The trade request and now the next escalation level with the ultimatum is hardly understandable. Since Durant and Irving’s arrival in the summer of 2019, GM Marks and the entire organization have done just about everything to make the star duo happy.

It started with a lavish contract for their pal DeAndre Jordan and continued with the “amicable split” from coach Kenny Atkinson, who was previously instrumental in building a new culture in Brooklyn and shedding the loser image. The Athletic reported at the time that Durant and Irving would not have been very interested in playing under Atkinson. Allegedly also because the center Jarrett Allen preferred her friend Jordan.

As soon as Atkinson was gone, the more experienced but inferior Jordan was promoted to the starting five. Finally, a good friend of Durant’s was brought in as the new head coach: Steve Nash had already worked with KD as a Warriors consultant, and he strengthened his coach – who didn’t always make a good impression at his post – even after the playoff loss against Boston back in April: “Steve has had crazy cards in his hand for the past two years that he has had to play with. I’m proud of him, how focused he is and how passionate he is about his work.”

KD and Kyrie are also responsible for these “crazy cards”. Durant was known to have been a supporter of the James Harden trade, and is said to have advocated the signing of LaMarcus Aldridge, for example. In other words: Durant had enormous power within the organization and a lot of say.

But now, almost exactly a year after an early contract extension until 2026, he has apparently lost confidence in the path he has taken. So in the way that he helped shape himself.

Exactly what led to this change of heart over the past 12 months is anyone’s guess. In terms of sport, the Nets teams did not meet expectations, but were also shaken by injuries and Kyrie’s refusal to vaccinate.

Perhaps the sticking point was the one time Marks just didn’t dance to the whistle of his stars and denied Irving a long-term contract. Understandable, by the way, given the unreliability of the point guard.

KD and the Brooklyn Nets: Are the Other Players Paying the Price?

Of course, Marks and the Nets’ front office can also be criticized for reading almost every wish from the stars’ lips for far too long. Or for having sacrificed your own culture for two superstars after the successful reconstruction. However, arguably all 29 other franchises would have done the same had they had a shot at the Durant/Irving tandem.

This construct has now fallen heavily on the feet of the Nets. But this summer could also have consequences for the players: The topic of “player empowerment” will certainly also play a role in the upcoming CBA negotiations (both sides can theoretically withdraw from the current collective agreement in December). Few team owners will appreciate that an NBA star can put his gun on his team’s chest like Durant did this summer or Ben Simmons did with his strike. Without that having had any significant consequences.

By the way, there is no real clarity about the future of KD even after the meeting between owner and superstar. Marks and Nash appear to be still in control, but the ultimatum obviously doesn’t help them in their negotiating position. Still, they keep the price high.

The Durant drama could drag on for a while — and possibly get even uglier. 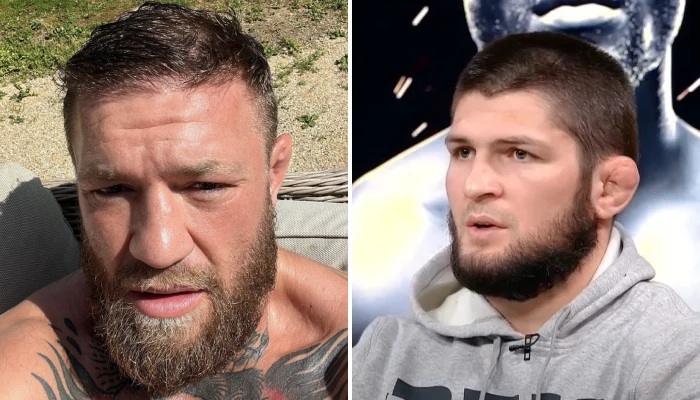 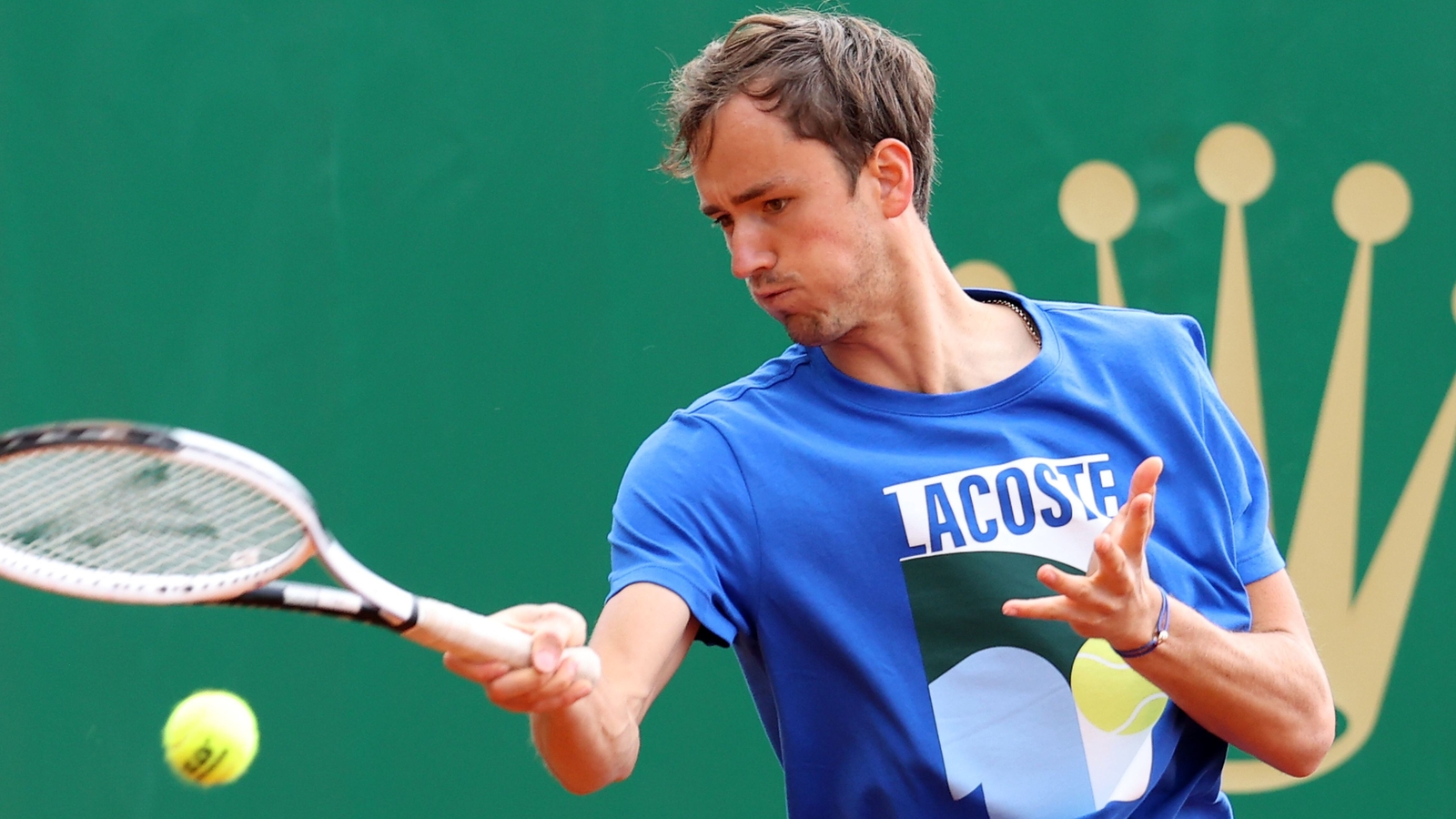