Argentina defeats Colombia 71-60 and qualifies for the grand final of the 2022 South American Women’s Championship against Brazil / (Twitter: @americupw)

On the night of Friday, August 5, the Colombian women’s basketball team played the passage to the grand final of the South American Championship organized by Fiba in San Luis and Villa Mercedes, Argentina.

The Colombian team –directed by Luis Cuenca– could not overcome his similar Argentine and with a score of 71-60 She said goodbye to the competition with her head held high and playing it until the end in a very even match after having qualified for the 2023 Women’s AmeriCup, the equivalent of the Copa América.

The national team will face Venezuela in the match to win third place in the competition this Saturday, August 6.

The performance of the coffee makers went from less to more and with five points obtained in a defeat and two victories, ranked second in group B in the continental tournament, only below Brazil.

The national team was overwhelmed by the brilliant intervention of the forward, Luciana Beardwho scored 23 points against the 12 scored by the Colombian Manuela Rios in the semifinal instance.

They also performed very well for Argentina, Andrea Boquete (13 points and 5 rebounds) Agostina Burani (14 points and 4 recoveries) and Melissa Gretter (11 assists), the latter had to leave due to a sprain but minutes later she returned to the field.

Colombia won the first quarter (14-16), tied the second (16-16), lost the third (27-16) and also fell in the fourth (14-12) at the Arena La Pedrera stadium in San Luis with additional outstanding participations such as that of the escort Jennifer Muñoz (12 points and 2 rebounds); Daniela Gonzalez (12 points, 8 rebounds and 5 assists) and the base Manuela Rios (12 points, 7 rebounds and 1 assist).

Relive the replay of the match published by Fiba’s YouTube channel below:

Regardless of the result, Colombia secured a place in the semifinal round of the contest and also won a ticket to the Women’s AmeriCup (Copa América) to be played in 2023 and which also grants direct vacancies to 2024 Paris Olympics.

The last day on Saturday with the definition for the title and the rest of the competition matches will be available and will be broadcast live through FIBA’s official YouTube channel and on the Basquetpass.tv platform.

Colombia has only been able to win this tournament once in the women’s branch and it was in 1984 when he won the final against Brazil in Cúcuta, Norte de Santander. In 1991 and 2005, the coffee team was runner-up in Bogotá against Brazil and the bronze medal has been won seven times from 1946 to date..

This will be the fixture for the final of the South American Women’s San Luis 2022: 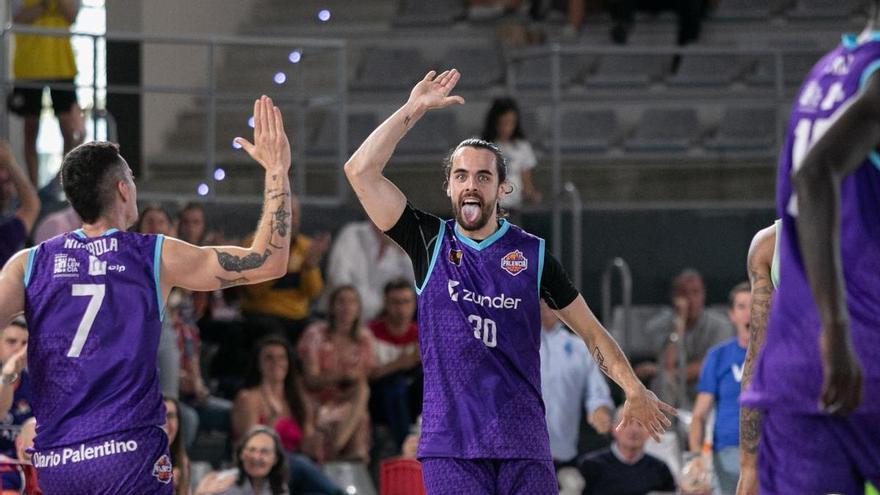 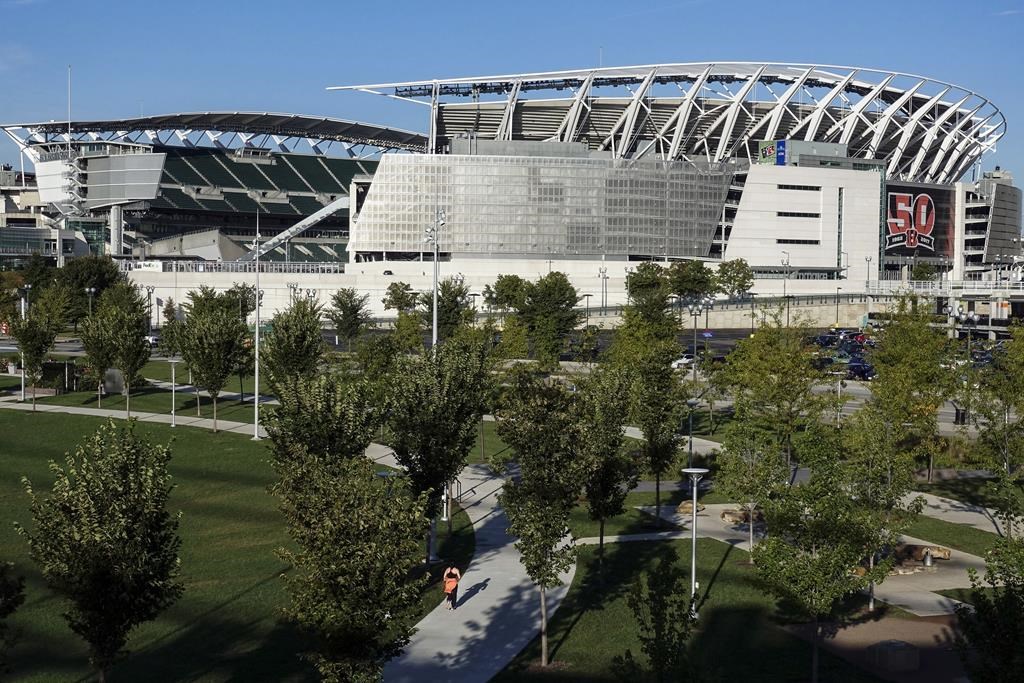