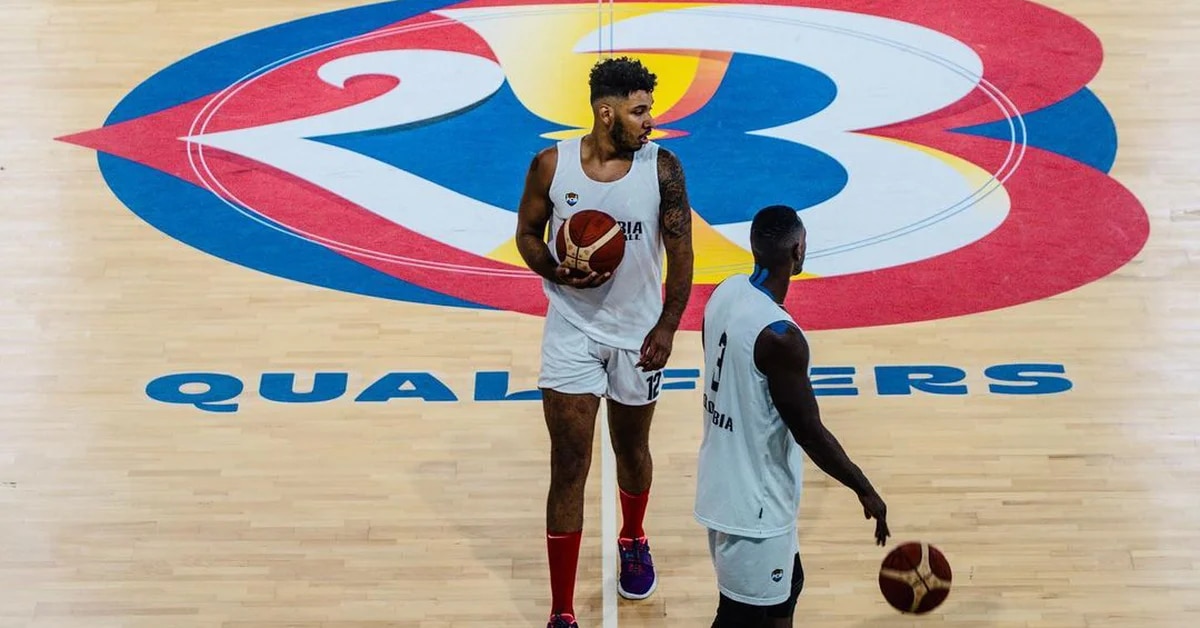 This Thursday the Colombian team begins its journey in the second qualifying window in search of a place in the Basketball World Cup, a tournament that will be held jointly between Japan, the Philippines and Indonesia. After overcoming the first phase with a balance of two wins and four losses, the national quintet will debut in the second phase against its counterpart from Mexico as a visitor at the Auditorio Universitario de Chihuahua Gymnasium starting at 10:30 p.m.

Those led by Guillermo Moreno face these World Cup qualifiers without pressure, since they are not considered favorites in this match, nor in the next one, when they host the United States in Barranquilla. The truth is that the priority seems to be to warm up the roster and consolidate a core of players led by Braian Angola and veteran Juan Diego Tello, with Jaime Echenique as his great reference after his outstanding participation in the last NBA Summer League with the Washington Wizards.

Although Colombia is only taking its first firm steps in FIBA ​​basketball, the historic victory in July against Brazil in the first qualifying round makes it clear that it is a team on the rise. After their debut in the 2017 AmeriCup in which they lost their three commitments in the group stage, Colombia will participate for the second time in the 2022 one, scheduled to be played in September, after winning the pass in the tournament qualifiers as third in their group with the aforementioned victory against Brazil.

Last Monday, before starting training at the Elías Chegwin Sports Coliseum in Barranquilla, coach Guillermo Moreno spoke with the accredited media and made it clear that although they gain a lot with the incorporation of Echenique, this National Team goes beyond proper names:

“The group is fine. I think we are better than ever because some chips have been added to us that we did not have in the previous sale that will give us a lot of potential, as in the case of Jaime Echenique. Clarifying that here we do not depend on a player, here we depend on the team and the team is all of us “

Moreno also had words for his rival this Thursday:

“Mexico is an important team. They have repatriated their best men who play in the Euroleague, they brought in Toscano who play in the NBA. It is a very strong team, that knows what it has to do, plays hard, strong, very aggressive, with excellent three-point shooters, those who play on the perimeter and with excellent dominance down the line, but in any case we are ready, no We are going to be less than the possibility that life gives us to have these matches and we are going to compete in the best way and we are going to be there for good things” 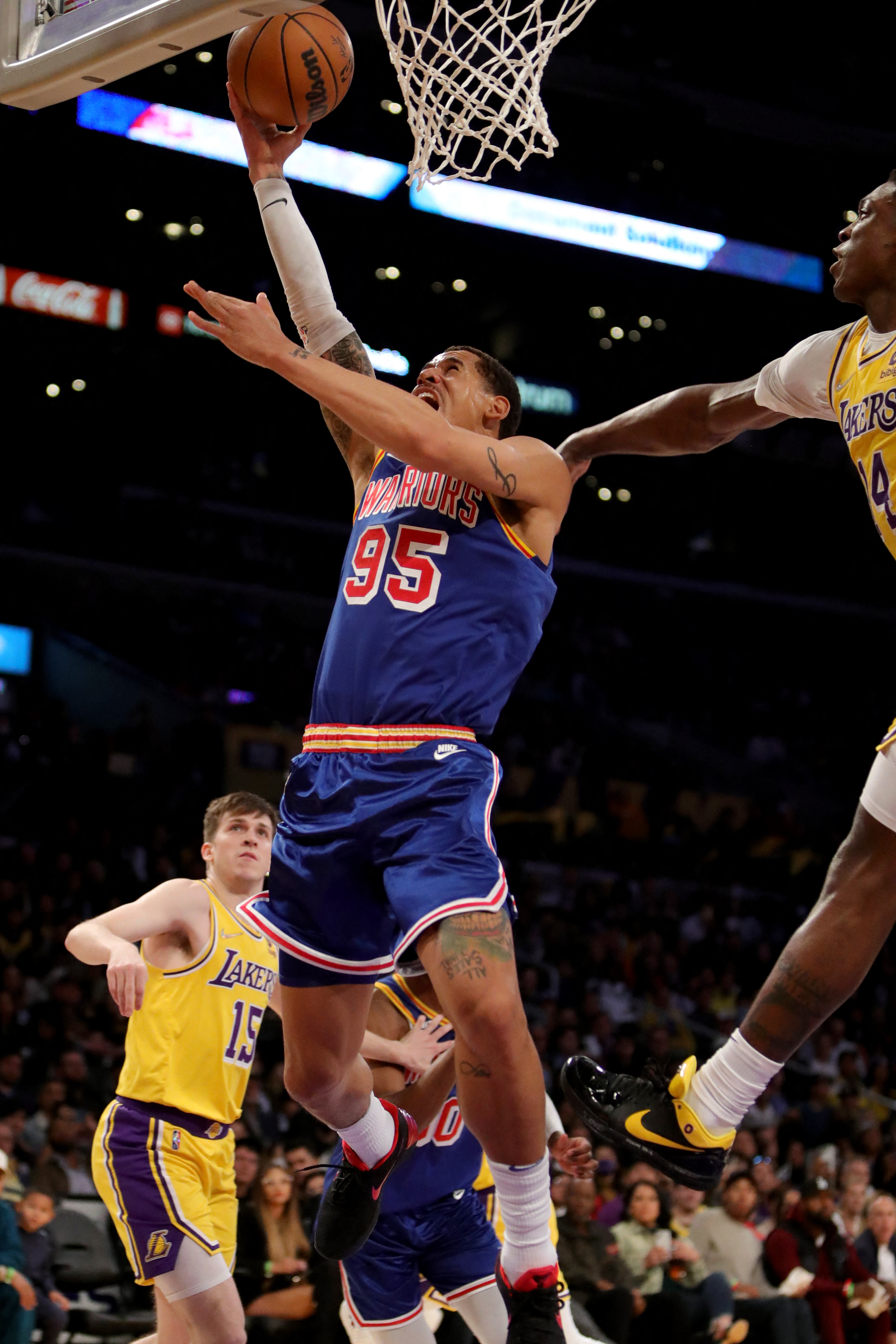 Juan Toscano Anderson is the great reference of the Mexican team, after winning the NBA ring with the Golden State Warriors in the 2021-22 season Credit: Kiyoshi Mio-USA TODAY Sports

On the sides of the Aztec painting, the great star is very clear. Juan Toscano, NBA champion with the Golden State Warriors last season (the first player of that nationality to win the ring) and recently transferred to the Los Angeles Lakers, is the leader of this Mexican team, to which he returns after almost four years of absence The forward will be the name to follow in the scheme of coach Omar Quintero.

Surrounding Toscano stands out in particular Paul Stoll, point guard at the service of Israel’s Hapoel Tel Aviv, one of the strongest teams in Europe. He is the playoffs leader in assists with an average of 6.5 per game. They also have the experience of Francisco Pako Cruz and Jorge Gutiérrez, forming a quintet capable of fighting for the World Cup classification until the last consequences.

Located in fourth position, Mexico needs to be in third place in group F, which it shares with Brazil, the United States, Uruguay, Puerto Rico and Colombia. While the favorites United States and Brazil reached this instance with a balance of five wins and one loss, Mexico is fighting for third place with Uruguay, both with a record of four wins and two losses.

In this way, Colombia, last in its group, appears in the previous round as the perfect prey for Mexico to take third place, since Uruguay will face the United States as a visitor.

After their duel against Mexico, Colombia will host the United States on Monday, August 29 at the Elias Chegwin Sports Coliseum in Barranquilla. After concluding this double elimination date, both Colombia and Mexico will play the AmeriCup Brasil 2022, from September 2 to 11.

Below is the confirmed roster of Colombia and Mexico for this Thursday’s game: