Chelsea are ready to pay a fortune for Marc Cucurella 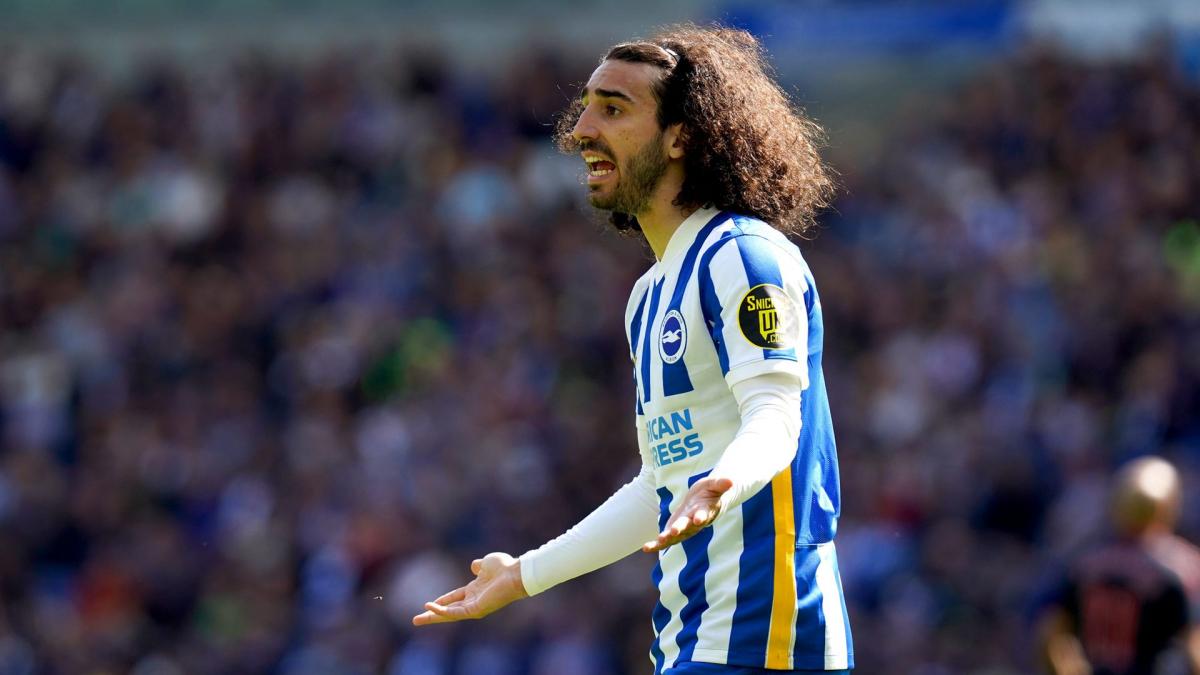 He seemed promised to Manchester City. Since the start of the transfer window, the English media had very few doubts about the future of Marc Cucurella. The Catalan side, also capable of evolving as a winger, was to join Manchester City and Pep Guardiola. Only, Brighton is very greedy, what would have pushed the champion of England to abandon.

And now Chelsea rushed into the breach. A little unhappy on the transfer window despite the arrival of Koulibaly, insofar as tracks like Raphinha or Koundé preferred to sign elsewhere, the Londoners want to quickly complete the operation according to information from Sky Sports.

Chelsea fully on this file

The media has very few doubts: the club trained by Thomas Tuchel is even ready to pay the 60 million euros requested by Brighton for the player trained at La Masia. It’s almost double what Manchester City has offered so far. The player had asked him to leave to be able to join the Citizens, and it will be necessary to see if the idea of ​​finishing at Stamford Bridge will convince him.

The Spaniard, who arrived from Getafe a year ago for around 20 million euros, could however be tempted by the Blues, who notably offer him to play in the Champions League, according to the serious British media. He would likely replace Marcos Alonso, leaving for Barça. To be continued…