Chelsea: after Drogba, the deluge (or almost) After Romelu Lukaku, Timo Werner will leave Chelsea to return to RB Leipzig. The German striker, like the Belgian, joined the long list of scorers who failed to take up the torch from Didier Drogba.

Never in recent history has Chelsea had a top striker as capable as Didier Drogba. And obviously, the Ivorian has left behind a curse that has hit almost all his successors.

When talking about Stamford Bridge flops, two names immediately come to mind: Andriy Shevchenko et Fernando Torres. Respectively recruited for 43.9 million euros in 2006 and 58.5 million euros in 2011, the Ukrainian and the Spaniard will clearly not leave an unforgettable memory with the Blues. Remaining only two seasons in England, the 2004 Ballon d’Or has never managed to regain its incredible level of AC Milan. His best season? 14 goals and 10 assists in 51 games in 2006-2007. A balance sheet which, at first glance, is not really catastrophic. But the overall impression left as the best 9 of the era was bad. The 2010 world champion, he also failed to confirm after his very good run at Liverpool. We will remember his 2012-2013 season with 22 goals and 7 assists in 64 games, facilitated by a winning run in the Europa League. An overall record (45 goals in 171 games) which remains light despite everything.

Since then, these industrial crashes have been largely mitigated by those of Romelu Lukaku et Timo Werner. The Belgian, like Shevchenko before him, made a far from catastrophic copy with 15 goals in 44 games. But he never convinced, giving the impression of being a foreign body in the device of Thomas Tuchel. A return of a season that will not remain in the memories of London supporters, necessarily due to the broken promises. Especially since it cost 115 million euros, the most expensive transfer in the history of Chelsea. His German ex-partner suffered from the same evil: no precise position and above all a crying lack of confidence. 23 goals in 87 games, his record is very light. Like Shevchenko, Torres, and Lukaku, he has never managed to finish a Premier League season with at least 10 goals. At 60 million euros for the transfer, the bill remains very dirty.

Two other scorers, with lower expectations, can easily be incorporated into this category. We think in particular Alvaro Morata. Bought for 66 million euros from Real Madrid in 2018, the Iberian was the only one on this list to reach 11 league goals in his first season. However, he did not manage to cross the expected milestone in the Champions League with completely missed performances. Enough to push him into exile to Atletico Madrid after just 18 months. Before him, Michy Batshuayi also had all the trouble in the world showing the beautiful things glimpsed at Olympique de Marseille. Arrived for 39 million euros in 2016, the Red Devil was grilled after a first season 9 achievements in 28 games. Even if he is still in the squad of the 2021 European champion, the native of Brussels has chained 5 consecutive loans without ever convincing and could leave for good in the weeks to come.

Meanwhile, Chelsea attempted several moves that might have seemed daring… but which did not bear fruit. Far from it. We think in particular of the coming of Loc Rmy for 13.2 million euros in 2014. At the end of a successful season on loan from Newcastle, the French striker thought that his career would definitely take off. But like many of his successors, he failed in his mission, finding the net only 12 times in 47 outings. During his stint, the London team thought they could relaunch Alexandre Pato, the former glory of AC Milan. Successful with Sao Paulo (26 goals in 59 games in 2015), the Brazilian also had the will to find a second wind. But his spell on loan was catastrophic since he was only used twice in 6 months (for one goal). A rat in the great widths for the one who ended up shining in China a few months later after another anonymous visit to Villarreal.

Two other South American finishers also missed their meeting with Chelsea. Many of you have completely forgotten that Radamel Falcao had worn the blue tunic in 2015-2016. After a season on loan from Manchester United, the Colombian, then owned by Monaco, completely lost himself under the orders of Jos Mourinho and Guus Hiddink. A small goal in 12 games, his record is famished and very far from the version offered during the second half of his adventure on the Rock between 2016 and 2019. Many of you have also forgotten that gonzalo Higuain had also played for the double European champion. After a half-season loan to AC Milan, El Pipita joined Chelsea in January 2019. Six bland months during which the Argentine striker scored only 5 times in 18 games, thus confirming his definitive decline and pushing the leaders of the Juventus cede it once and for all to Inter Miami.

Fortunately, Chelsea didn’t just have flops and some big names held their ground. Partner of Drogba, Nicolas Anelka, recruited for 18 million euros in 2008, has not died. The French center forward even managed to finish top scorer in the Premier League in 2008-2009 with 19 goals. All competitions combined, the native of Chesnaya ended his three full seasons (out of five disputes) with at least 16 goals on the clock. In the same vein, Samuel Eto’o lived up to his reputation. At 33 and after a two-year experience at Anzhi Makhachkala, the Cameroonian striker, who arrived freely, rendered proud services by finding the fault 12 times in 35 games. He notably offered victory against Liverpool, scored against Arsenal and Tottenham and even offered himself a resounding hat-trick against Manchester United. Just a.

Olivier Giroud, enrl for 17 million euros in 2018, can boast of having been an important player for three and a half years. If he too has never crossed the bar of 10 goals in the Premier League, the Frenchman was decisive in the final victories in the Europa League in 2019 and in the Champions League in 2021 with, on these two tests, 17 goals scored in 23 matches. Enough to leave good memories… like Diego Costa. Of all the players mentioned, the Hispano-Brazilian is certainly the one who performed the best. Three seasons, 59 goals in 120 games, two exercises 20 goals in the Premier League, the former Atletico Madrid player, signed for 38 million euros, answered present. Although he was a disappointment in the Champions League, the 33-year-old lived up to his status… to be sold to his former club for 60 million euros in 2018. Like Lukaku and Werner…

What do you think of the chronic inability of the 9 to win at Chelsea? Do not hesitate to react and discuss in the area add a comment … 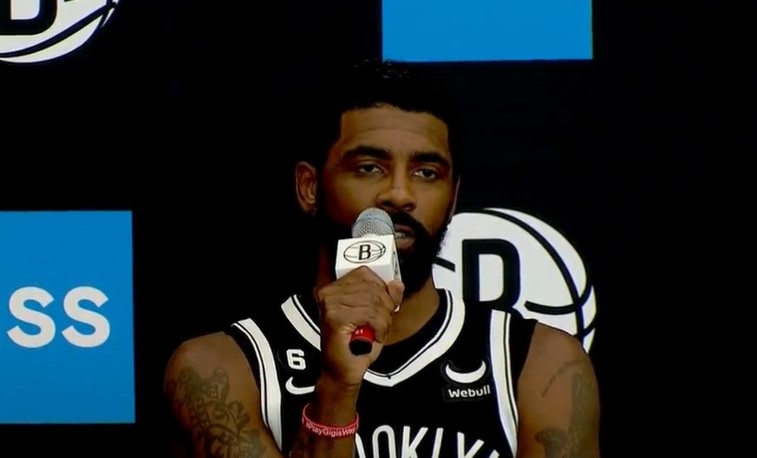 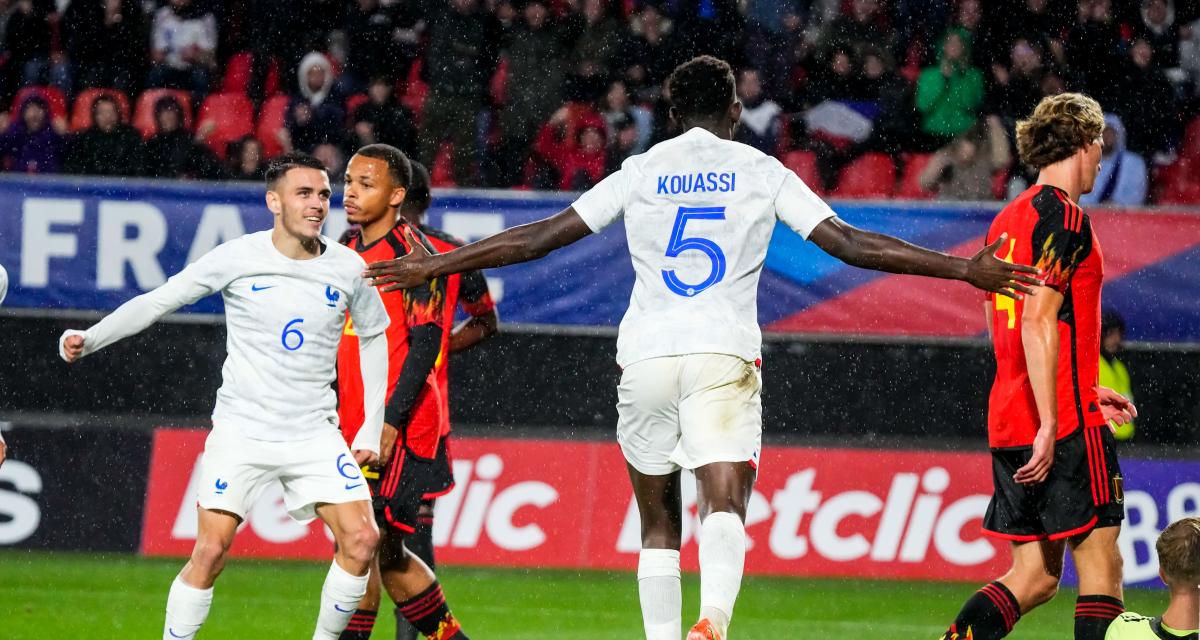 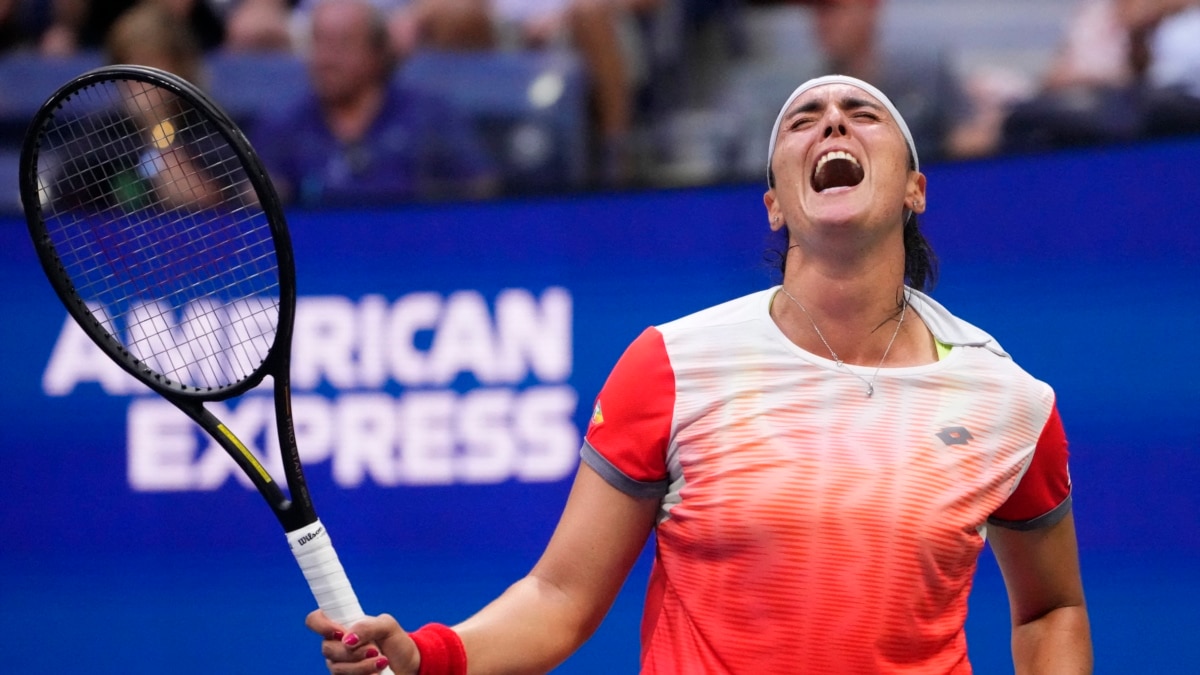