RiderTua.com – Maybe Dovi feels that there is no technical support from Yamaha 100% and it is useless to fight with a bike that is not for him, ‘no fangs’ even like ‘toothless’ because the bike will only focus on developing Quartararo.. So he decided as soon as possible maybe leave because there is nothing to hope for and fight for anymore.. Like charcoal runs out, iron perishes.. It’s like looking for a river that has no upstream, aka in vain..

Does he regret rejecting Aprilia? as it is said that the way Aleix Espargaro tamed the RS-GP is also very different from his racing style. So even though yesterday he was at Aprilia it was also difficult to win, unless he was given a minimum of 3 seasons.. And obviously the development will still focus on Aleix who has been there for 6 years..

Andrea Dovizioso will not finish the 2022 MotoGP season until the Valencia series. The 36-year-old from Forlì will end his career after the home race at Misano scheduled for early September. It will be his last race after 21 years in the MotoGP world championship, replacing him with Yamaha test rider Cal Crutchlow, who will compete in the last six races. There is no excitement or pleasure when he finds out that it is impossible to adapt his racing style to the YZR-M1, despite the good feelings he managed to build in 2012 with the Yamaha satellite team back then. “I decided to give it a try because I really believe in this project and the possibility to do well,” Dovi said initially.

Now Dovizioso is finally saying goodbye to MotoGP early. When he signed for Yamaha last summer, he never would have imagined finding himself in so much trouble. He was sure he could be comfortable with the Yamaha M1, but it turned out to be an insurmountable obstacle that ended his long and prestigious career. “Unfortunately, MotoGP has changed a lot in recent years. The situation has been very different since then. I’ve never felt comfortable with the bike, I haven’t been able to make the most of its potential despite the valuable and ongoing help of the team and all of Yamaha.” 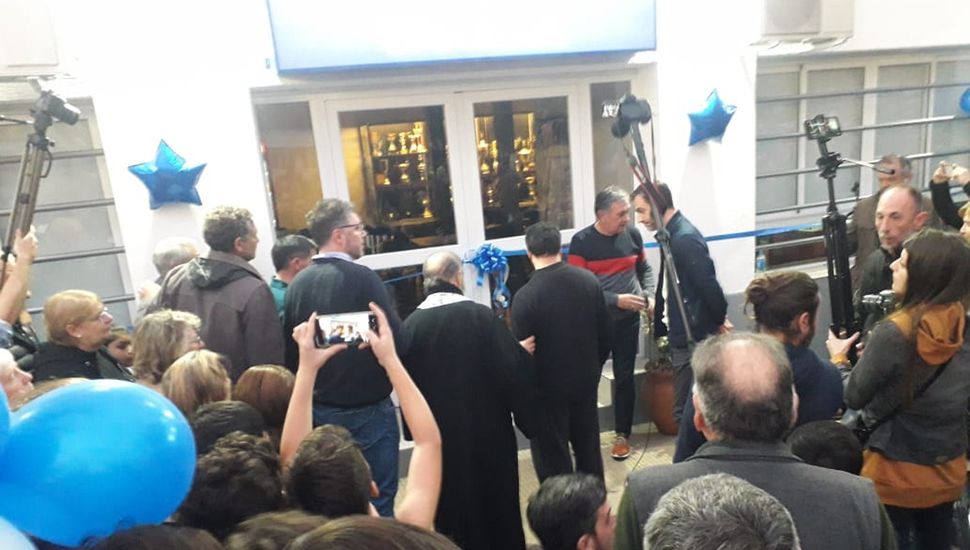 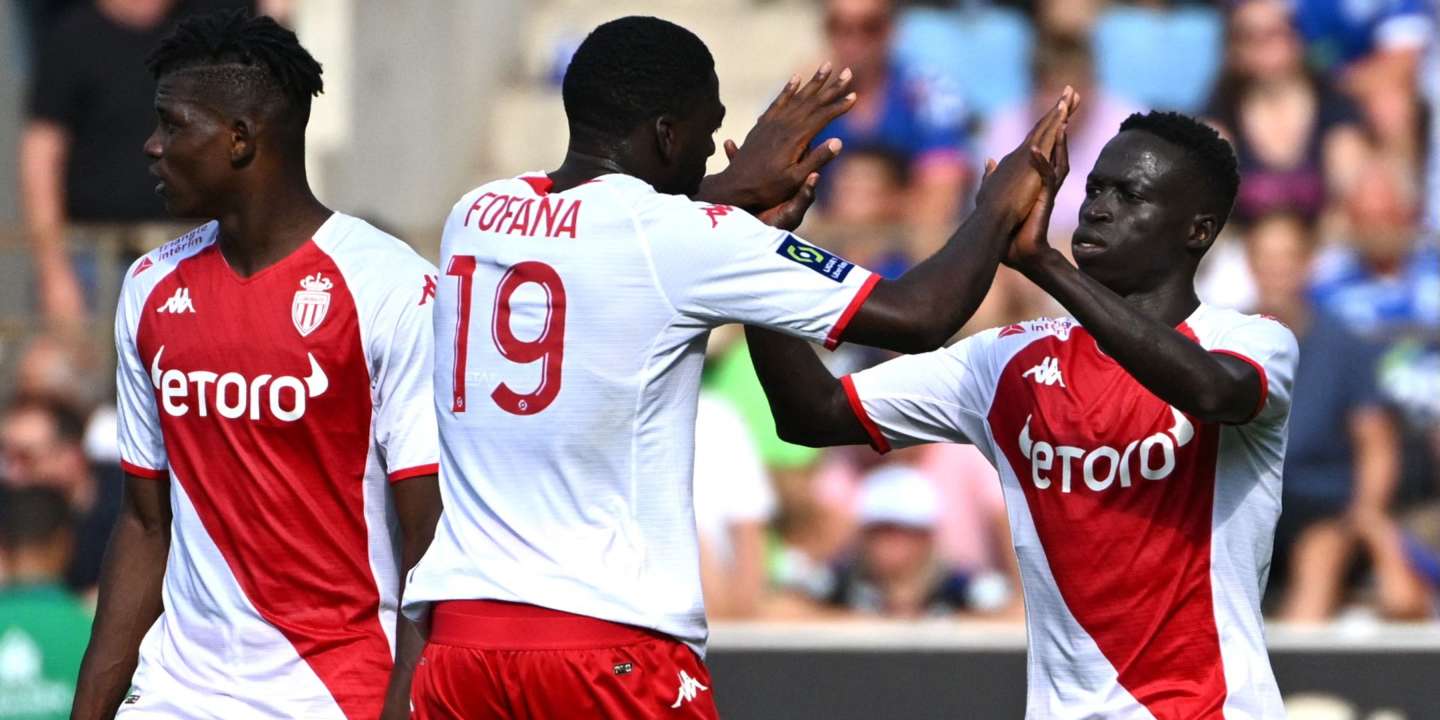 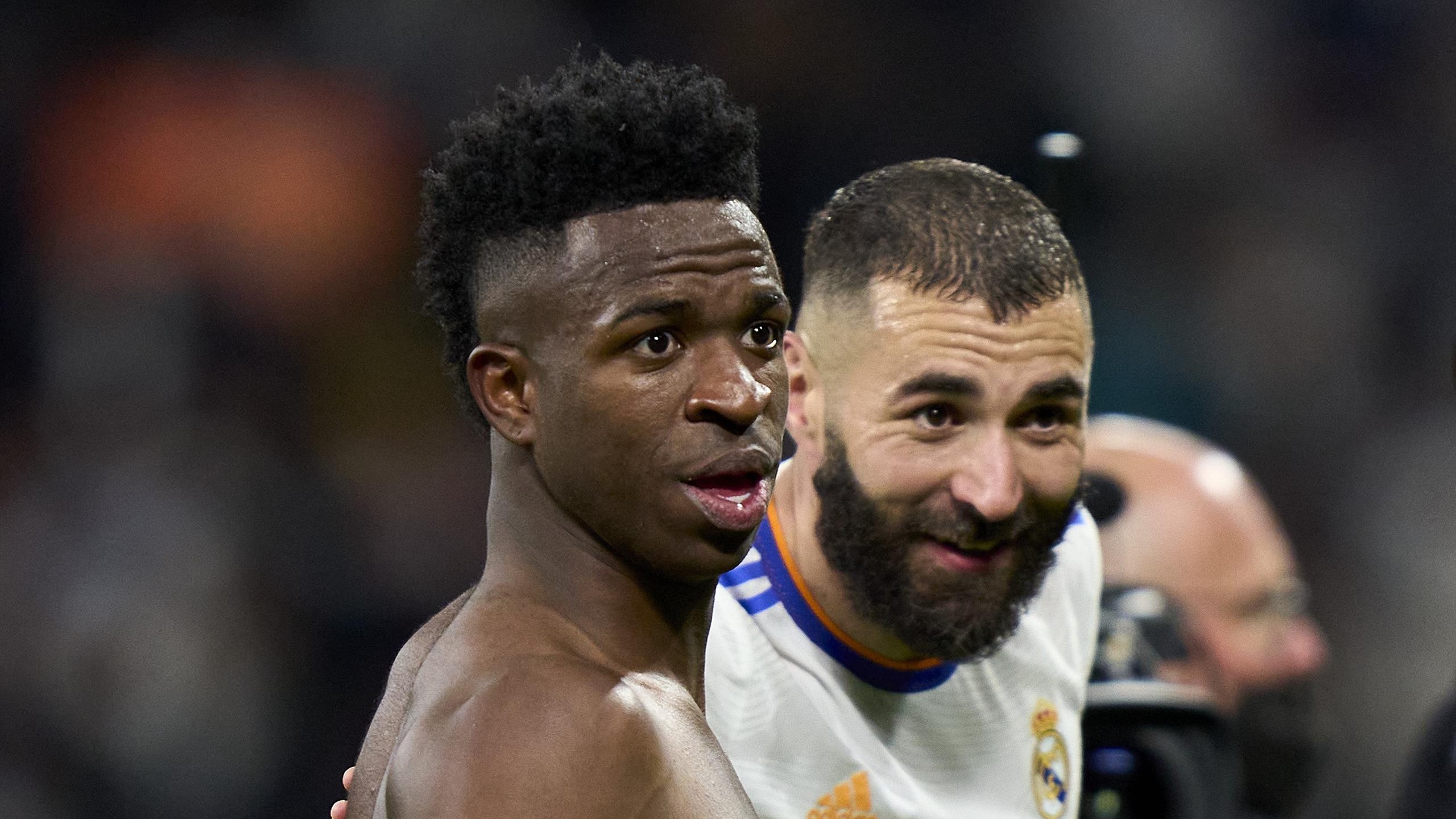