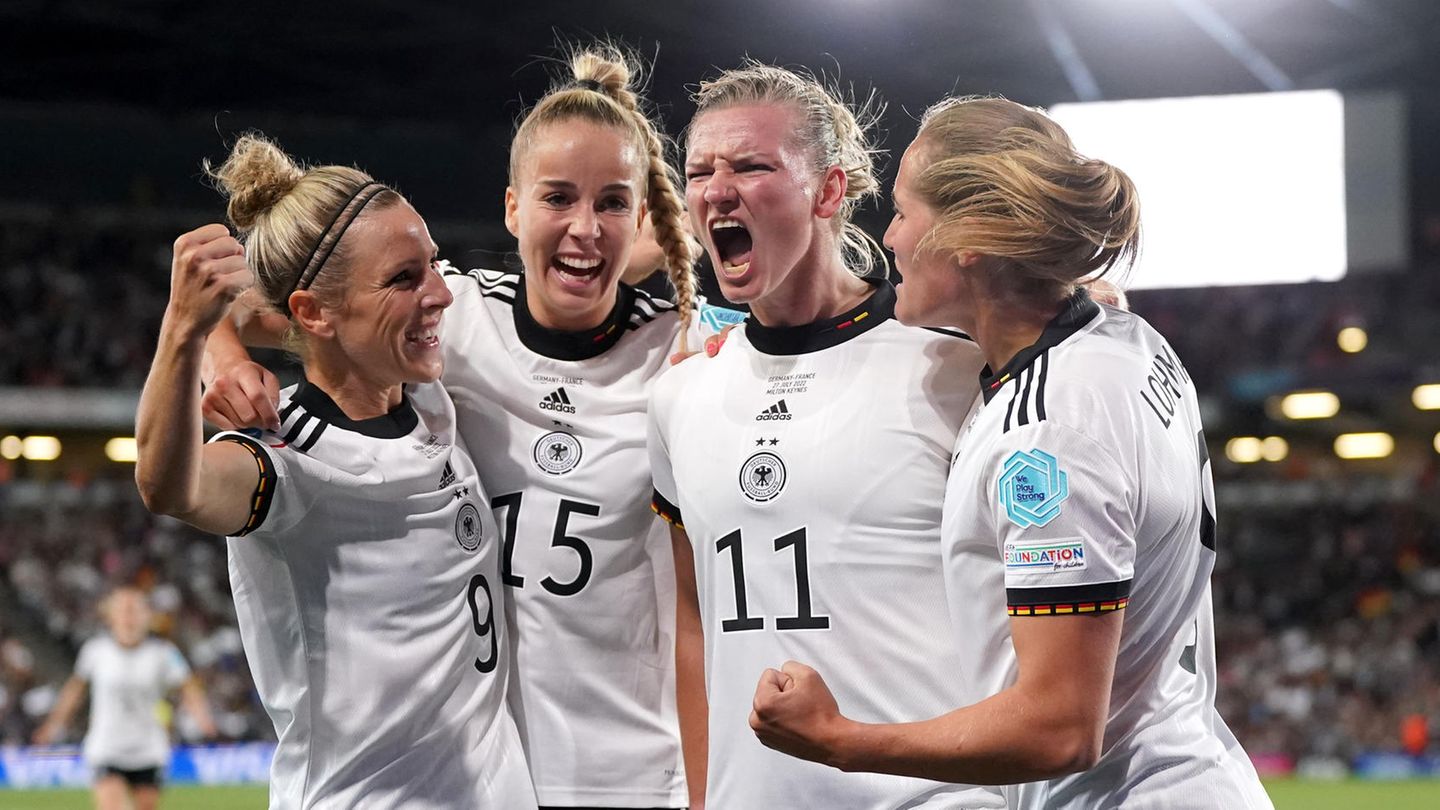 Equal pay in football, i.e. equal payment, has again become an issue in Germany due to the European championship for women. Even Chancellor Olaf Scholz demanded in a tweet that the DFB should pay women as much as men. DFB manager Oliver Bierhoff then invited the chancellor to explain the plans and “a little better about the numbers”.

The main arguments of opponents of equal pay are simply that women’s football generates much lower revenues than the dominant men’s football. It is therefore inappropriate to pay the same amount. It is more important that the women have the same professional structures and resources as the men (equal play), which is already the case in some cases with the women’s national team (e.g. size of the coaching staff, etc…).

After all, DFB President Bernd Neuendorf announced after the meeting that there would be a debate in the association about the adjustment of bonuses. “I am at least willing to talk to the representatives of the senior national teams in our committees about whether our bonus system, which has grown over decades, is still up to date (…) and whether it can also be adjusted if necessary,” said Neuendorf.

Other European national associations are further along – a summary of the state of affairs. 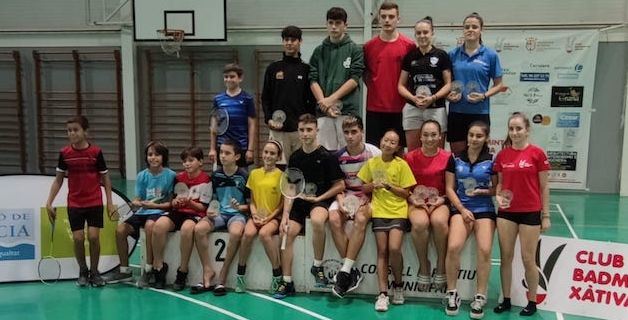