Cédric Bakambu does not want to leave OM! 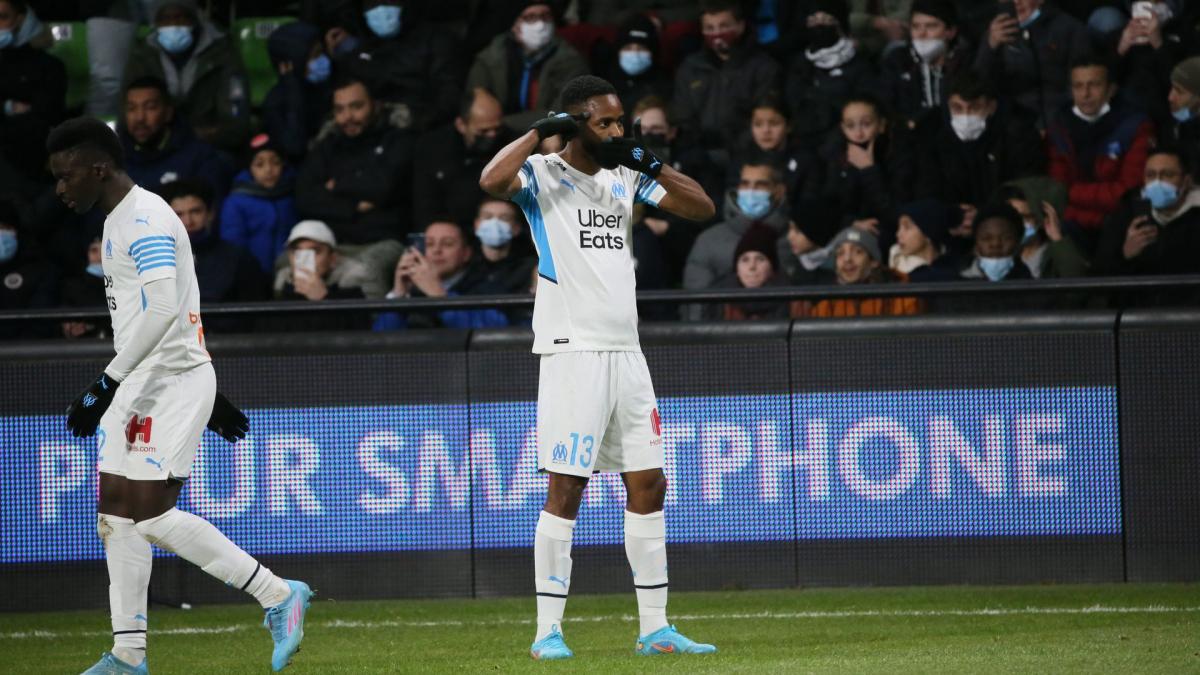 The term untouchable does not exist this summer at Olympique de Marseille. Stuck between the desire to build a competitive team for the Champions League and the obligation to sell players to satisfy owner Frank McCourt, Pablo Longoria does not forbid anything. Not even to put on the market players recruited six months earlier, like Cédric Bakambu. In recent days, the striker’s name has emerged from the Celta Vigo side.

For OM, this was the opportunity to make a sale of around 6-7 million euros while relieving themselves of a large salary. But now, as in the Caleta-Car or Dieng cases, the president of OM comes up against the will of the player. According to our information, Cédric Bakambu has no desire to leave OM, on the contrary.

Bakambu has no desire to leave OM

He contributed to the club’s good run in the second half of the season, with 4 goals and 1 assist in 21 matches in all competitions. The prospect of playing in the Champions League pleases him enormously, and he simply feels good at OM. Arrived free, he intends to show that he is capable of helping the Olympian club to take a step forward in European competition, he who was targeted by FC Barcelona when he played with Villarreal.

From then on, Pablo Longoria will have to resolve to change his tune concerning him. The Marseille president was visibly ready to sacrifice Bakambu to save money, but he does not make it a personal matter, far from it. As we wrote yesterday, there are many players to be considered as potential sales by the end of the summer… 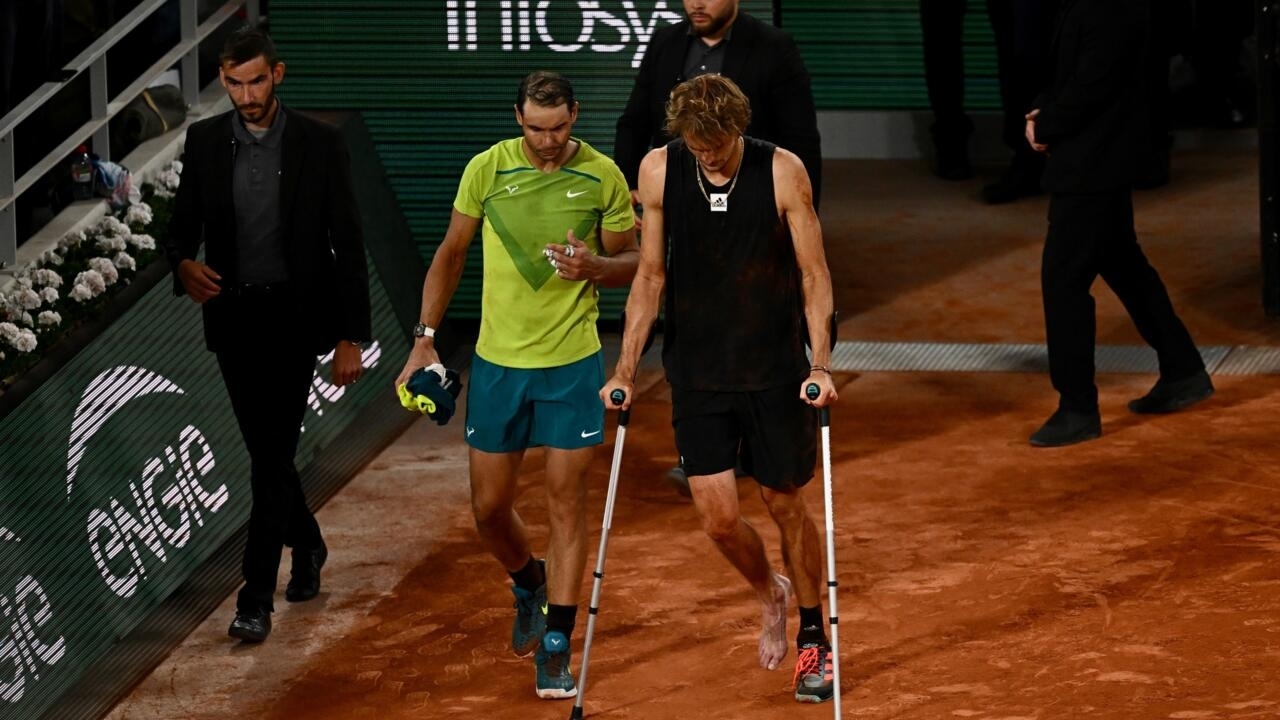 Zverev pessimistic for a presence in New Yok in two weeks