Bundesliga: exchange of blows in the duel of the Austrias

After six rounds, both teams are in the lower middle of the table with five points. After leaving the Europa League in Istanbul, Wiener Austria flew directly to Klagenfurt for regenerative reasons.

Three days after the Fenerbahce defeat, there was another cold shower: Billy Koumetio made a bad pass in midfield, Irving served Markus Pink, and Klagenfurt’s center forward ended the transition with a well-placed shot into the far post (3′).

Draw between Klagenfurt and Austria

On Sunday the duel SK Austria Klagenfurt against FK Austria Wien took place. The spectators saw no winners, but many goals.

Klagenfurt has the game under control

While the hosts took their first chance after 129 seconds, the Viennese missed their following opportunity to equalize: Reinhold Ranftl failed after a quick combination via Marvin Martins and Dominik Fitz from close range on Philipp Menzel, who was back in goal (8th).

The guests, again with Lucas Galvao in defense and Romeo Vucic for the first time in the center of attack, lacked game control and ideas. Coach Peter Pacult’s unexcited team had almost everything under control in the first half, but without coming up with top-class players themselves.

“Goal of the Month” by Braunöder

The result was largely uneventful. Until Matthias Braunöder sunk the ball in goal-of-the-month style (45+4). The youngster chested a Fitz cross with his back to goal and volleyed into the far corner from the turn. The defensive midfielder’s run in overtime is also worth mentioning.

But the people from Klagenfurt answered promptly again. A few seconds after the restart, Rieder scored to make it 2-1 (46th). Jonas Arweiler, who came on for Pink, let the ball through and Rieder pushed in from eleven meters to take the lead again (46′). But this time Ranftl had more goal luck than in the first half and scored with a volley worth seeing (53rd) to equalize again. Thorsten Mahrer had previously insufficiently clarified the ball in the center.

Given the efficiency of the two teams that day, both decided not to take any risks afterwards. The Viennese, however, gradually took control and thus punished Klagenfurt’s passivity: Georg Teigl let Nicolas Wimmer stand and Can Keles chased the ball over the line to lead the visitors for the first time (76′).

Klagenfurt managed to make a comeback again: Irving converted a penalty after Martins fouled Mahrer. The video referee, so often criticized by Pacult, intervened in favor of his team this time.

Peter Pacult (Klagenfurt coach): “We had Austria under control until the 46th minute. After a quick 1-0 lead, we played as we had discussed. Unfortunately, the quick 2:1 after the break didn’t bring us the calm on the ball. On the contrary: We were far too passive and brought the opponent back through our own mistakes. If you’re behind, you’re happy to take the point against Austria with you.”

Manfred Schmid (Austria coach): “It wasn’t a playful highlight. But just after the international game in Istanbul, the performance was okay. We started badly and it took us a long time to digest the 0-1 draw. After the break we also had to put up with the second blow in the neck. That proves the team wants, the team shows morale. Still, it’s bitter when you lead 3-2 and then get a controversial penalty goal at the end. For me, a foul on Gruber was more like a penalty. However, Klagenfurt deserved the point.” 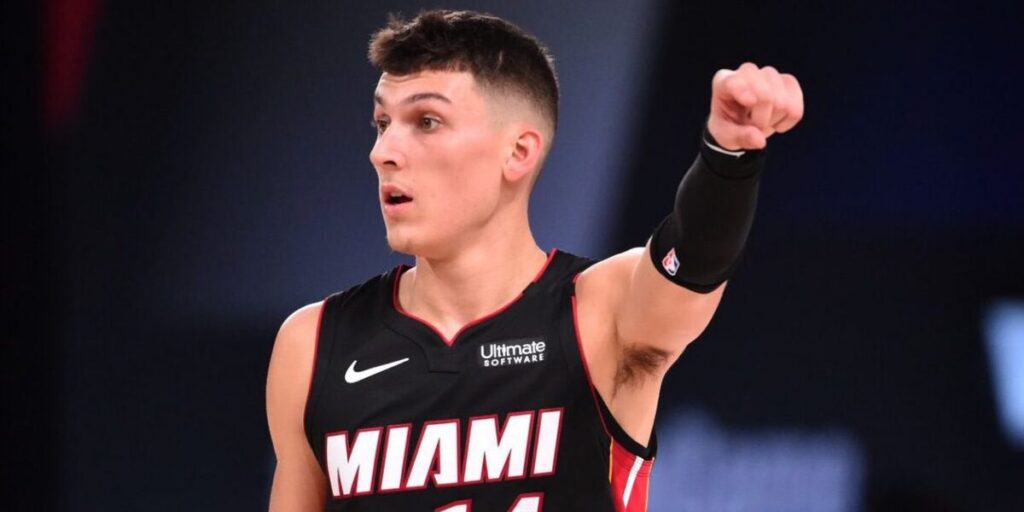 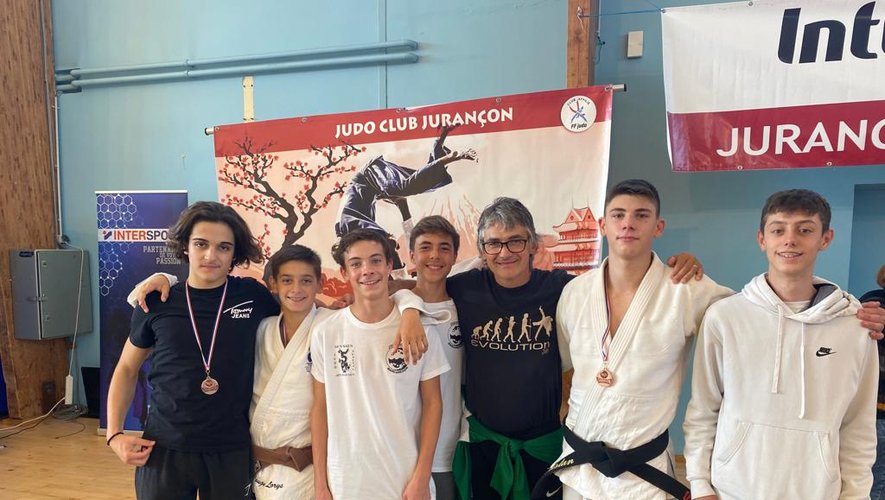 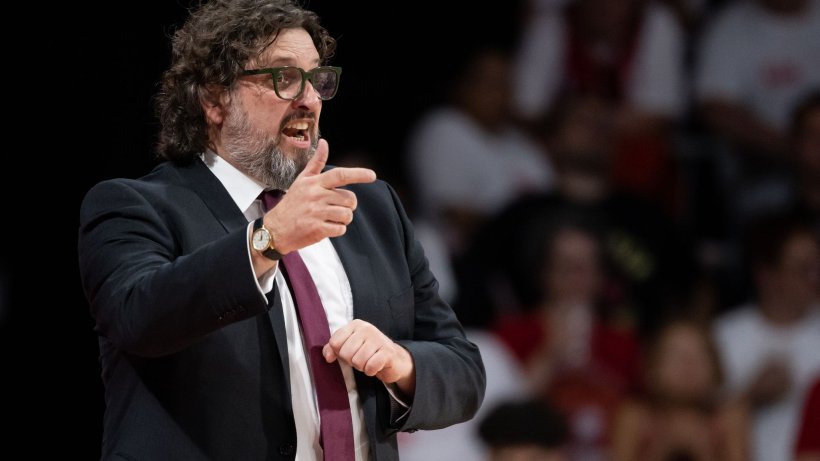