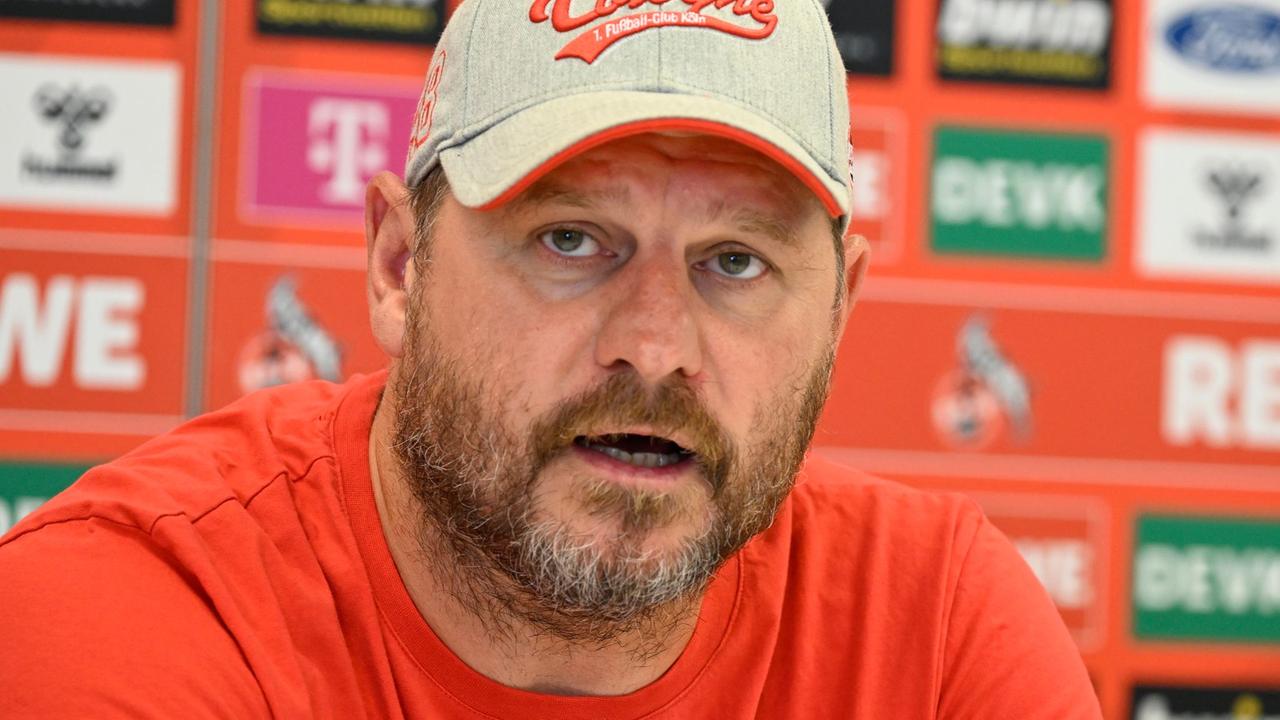 Coach Steffen Baumgart from the Bundesliga soccer club 1. FC Köln took the liberty of taking a small dig at the goalscorer Anthony Modeste who had migrated away.

“There is no question that Tony was something extraordinary for us. But what distinguished Tony last year was the team in his background,” Baumgart said before Sunday’s away game at Eintracht Frankfurt on DAZN and teased: “We’ll see It’s just that if a team doesn’t act like that, then maybe you don’t score as many goals as before. You have to say it so clearly.” Modeste is yet to score for his new club Borussia Dortmund.

And the FC coach also wanted to classify the importance of the Frenchman, who switched to BVB for around five million euros. “Tony was an important player, but the responsibility on the pitch, they had Jonas Hector, Florian Kainz, Benno Schmitz,” emphasized the 50-year-old: “For us, the team is above everything. We live from the collective.”