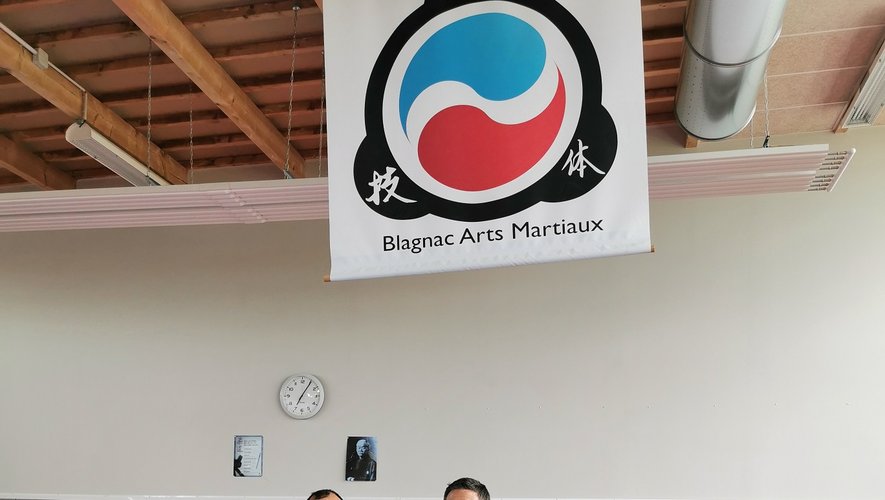 The BAM (Blagnac martial arts) has excellent results obtained at the end of the season which has just ended. “It is indeed a very good year for us. We already have more licensees than before the covid, with a regular growth of both adults and children”, confides Olivier Durand, vice-president of the association, who details the number performance by discipline. “First of all on the Arnis Kali side, the section continues to grow, we have a senior French champion, Théo Lévy-Lozata, who has also trained as a federal instructor and obtained the associate diploma.

Another assured success in training for the karate discipline, Olivier de Just, a young person from the club, who also obtained his title of federal instructor. Added to this is a regional bronze medal for the young Samantha Zamora and three new black belts, last December, for Cisley, Medjibe and Géraud. In addition, another practitioner, João Laranjo, already accepted as a regional referee in Filipino martial arts, after an exam in Nice, during an international tournament, has just been accepted as a national referee”. On the judo side, the mentions are also noticed: “Damien Liot has multiplied the podiums as a veteran, winner of a tournament in Tours, second in Bordeaux and third in the French championships, he also qualified with the selection of Occitanie for the European championships in Heraklion , in Crete”. honor at the club party on June 30, before returning to the tatami mats in September, as will future members who will be able to get to know the association during the eponymous forum at the start of the school year.