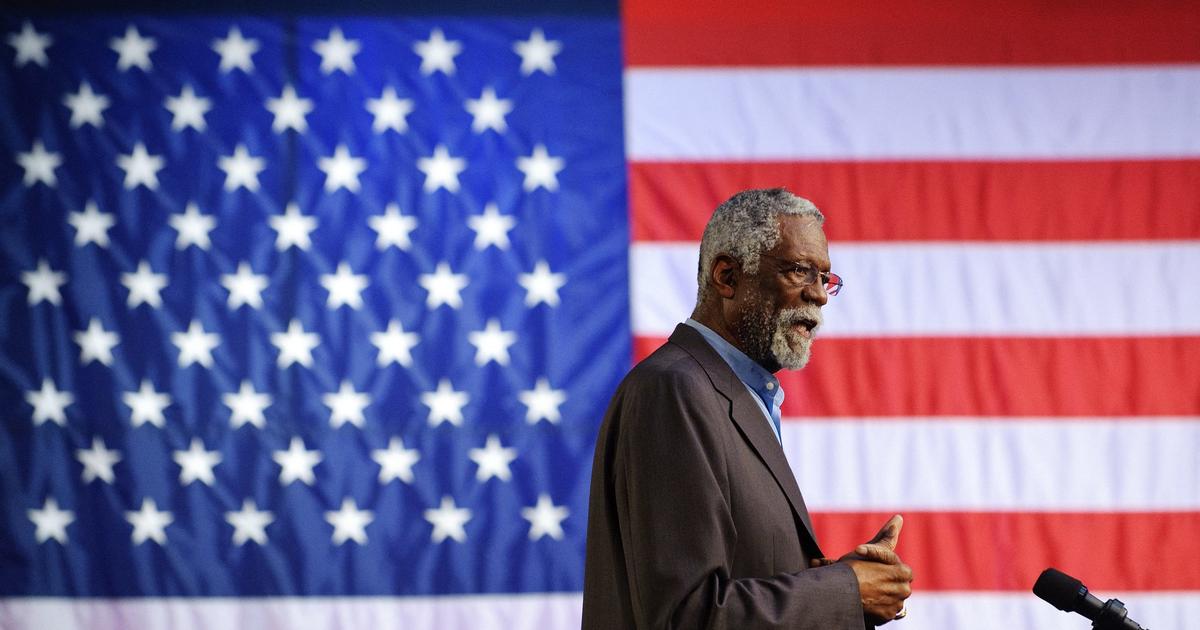 PORTRAIT – Eleven times NBA champion, the former pivot of the Celtics, who died Sunday at the age of 88, was not a giant only on the floors.

He was for his family”the most prolific winner in American sports historyand for former President Barack Obamaa giant”: Bill Russell, eleven-time NBA champion with the Celtics and civil rights defender, died on Sunday. “Bill Russell, the most prolific winner in American sports history, passed away peacefully today at the age of 88, with his wife Jeannine at his bedside“, announced his family on the Twitter account of the former player. The NBA and more broadly American sport has lost one of its legends, also recognizable by his deep laugh.

His record is impressive and will probably never be equaled: in thirteen seasons in the NBA, all under the green jersey of the Boston Celtics, Russell won eleven league titles, a record that still stands, including eight in a row from 1959 to 1966.

If he finished his career with a quite honorable average of 15.1 points per game, Russell made a name for himself thanks to his defense: from the height of his 208 cm, he was intractable and disgusted his opponents with its cons. He was also the first black American appointed to head a franchise of an American professional sport and the first to be crowned, in his second year (1967), at the head of “his” Celtics.

We have lost a giant

It is also outside the basketball courts that Russell has become a figure in American society, which earned him in 2011 from the hands of Barack Obama the Presidential Medal of Freedom, the highest American civilian honor. “Today we lost a giant“, reacted to the announcement of his death the former American president. “On the court, he was the greatest champion in basketball history. Off the pitch, he was a civil rights pioneer, marching with Dr (Martin Luther) King and standing alongside Muhammad Ali.»

«For decades Bill endured name-calling and harassment, but that never stopped him from standing up for what was right. I learned so much from his way of playing, his way of coaching and his way of living his life.added Barack Obama.

Born in 1934 in Louisiana, in a Deep South still living under a regime of racial discrimination, before moving with his family to California in the 1940s, Russell used his notoriety to advance the cause of civil rights. In 1963, he participated in Martin Luther King’s March on Washington.

As soon as his death was announced, the NBA paid tribute to the “greatest champion of any team sport». «Bill stood for something much bigger than sport: the values ​​of equality, respect and inclusion that he inscribed in our league’s DNA.NBA boss Adam Silver said in a statement. “At the height of his athletic career, Bill vigorously championed civil rights and social justice, a legacy he passed on to generations of NBA players who followed in his footsteps.added Adam Silver.

Current Celtics players also paid tribute to him. “You changed not only the league but the worldtweeted Grant Williams, while Jaylen Brown posted a message thanking Bill Russell.for leading the way and inspiring so many people.» «Bill Russell was my idol“Reacted for his part the former leader of the Los Angeles Lakers Magic Johnson. “He was one of the first sportsmen to fight on the front lines for social justice, fairness, equality and civil rights».

Star Michael Jordan paid tribute to him with a “pioneer“, who “paved the way and set an example for all black players who entered the league after him, including me». «The world lost a legend with the passing of Bill Russell. His impact on basketball and society will not be forgotten“, greeted Patrick Ewing, former pivot of the New York Knicks.

While the date of his funeral has not yet been set, his family hoped that “each of us finds ways to speak and act Bill’s way, without compromise, with dignity and an always constructive approach»… 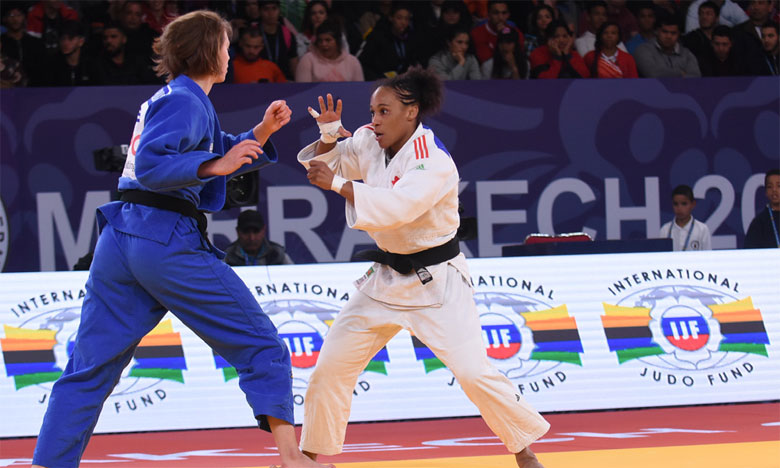