The Equatorial Guinean international point guard Shannon Evans will serve in the Coosur Real Betis for the second consecutive season, after long negotiations for the extension of his contract that are going to close imminently, sources from the operation informed Efe.

Evans, a basketball player of American origin, 28 years old and 1.85 meters tall, arrived at the Verdiblanco team last summer from Bahcesehir College Turkish and was, in the campaign of his debut in the ACB, the second scorer in the league with an average of 17.4 points per game and the top assister, with 6.8 per game.

The player trained at Arizona State University was chosen as the most valuable player of the month of May, in which he presented extraordinary numbers (28.7 points, 9.3 assists and a PIR of 37 per game) and made 17 basket passes against Gran Canaria, the third best mark in a match in the history of the League.

Shannon Evans’ Renovation would close the Betic campus that the coach from Ciudad Real will lead Louis Casimirwho managed to save the category last season thanks to an excellent final stretch of the championship, in which he won six of his last seven games. 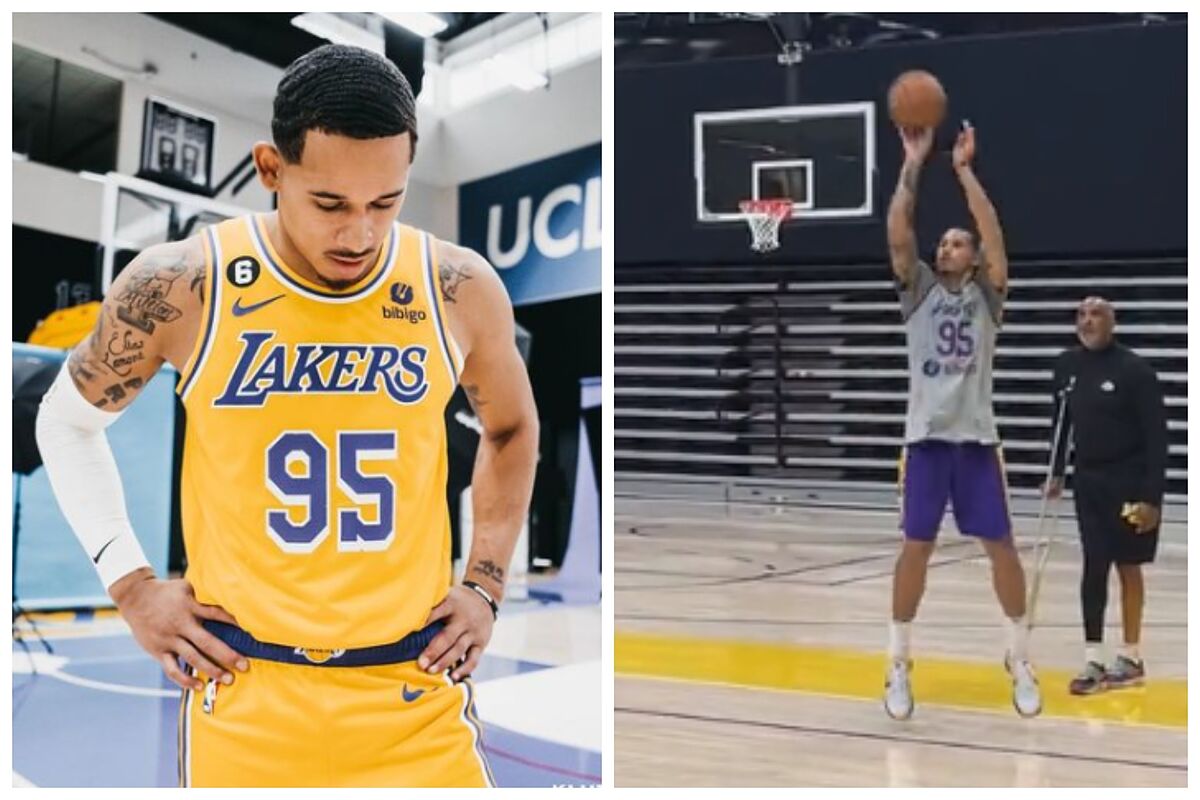 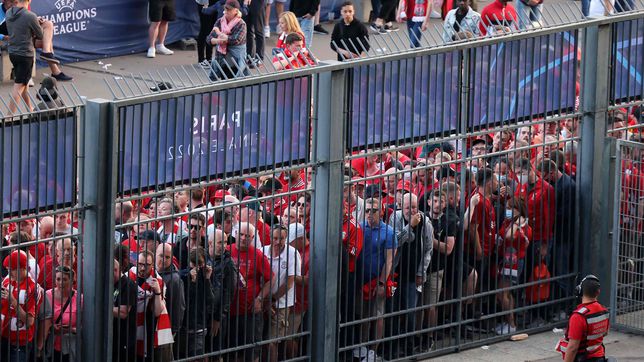 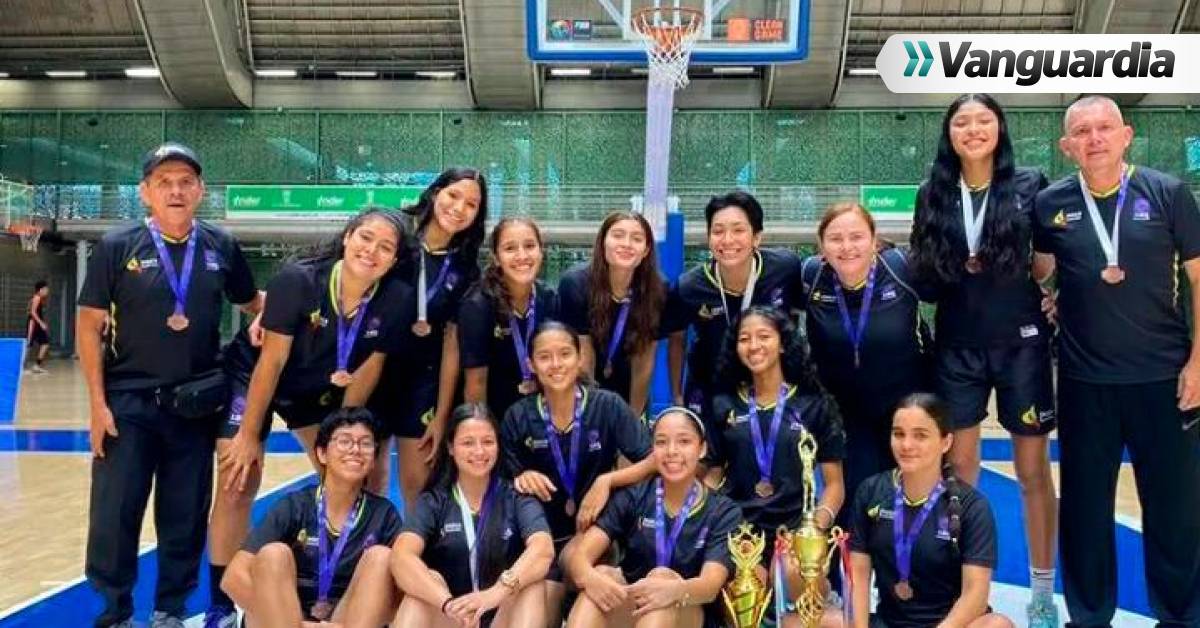