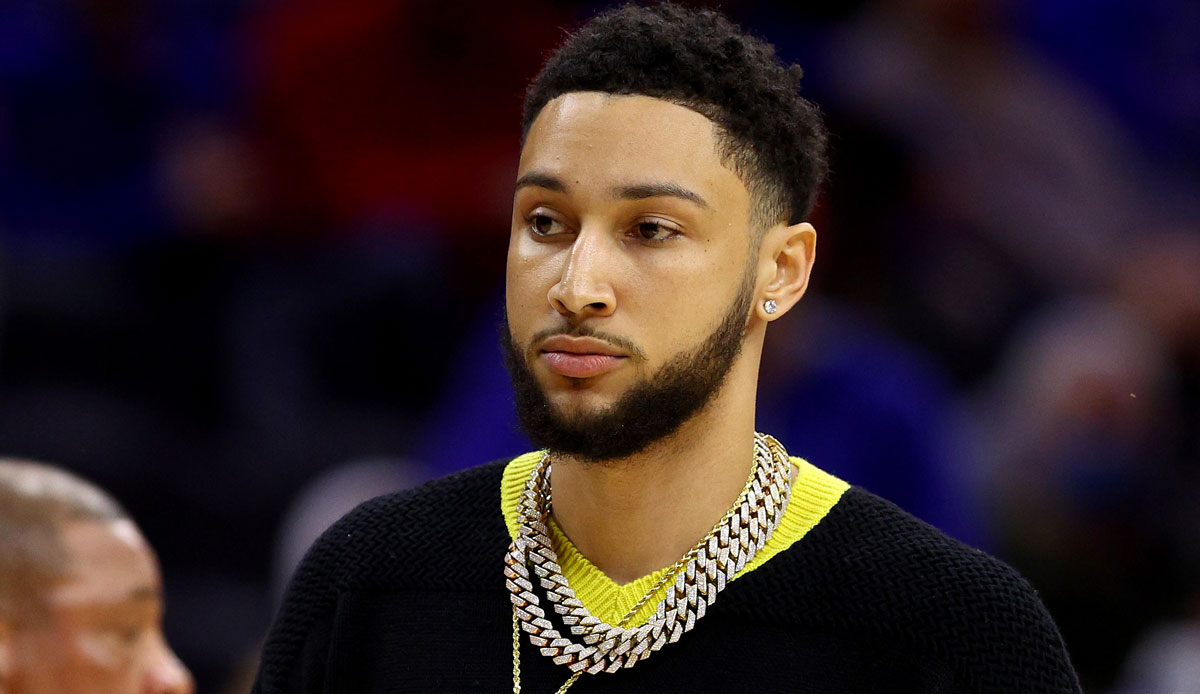 Ben Simmons of the Brooklyn Nets and the Philadelphia 76ers have apparently agreed on a settlement in the dispute over his salary for the 2021/22 season.

Both parties have apparently agreed not to disclose the financial details of the agreement, which is reported ESPN. Simmons’ former team had nearly $20 million in salary withheld because the three-time All-Star didn’t play a single game in the 2021-22 season. Simmons had loud ESPN sued to get some of the money back.

The 26-year-old reportedly filed the lawsuit back in April in conjunction with the National Basketball Players Association. This was arguably the logical step after talks between Simmons’ agency, Klutch Sports, and the Sixers failed to resolve the matter.

In the city of brotherly love, Simmons had repeatedly been accused of violating the collective agreement between the NBA and NBPA. He did not show up for the start of training and also refused to play in the preseason. Simmons went on strike at the start of the 2021 training camp to force a trade.

Simmons later gave his poor mental health as the reason for the missed games. There was probably also a dispute about the type of access the team doctors had to carry out a diagnosis and confirm the version.

The first pick of 2016 signed a five-year contract in 2019 for a maximum of $177 million. He was then traded to the Nets for James Harden in February. He hasn’t played a game for Brooklyn either due to back problems. 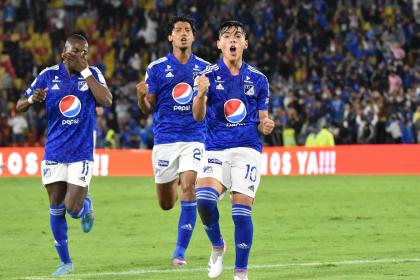 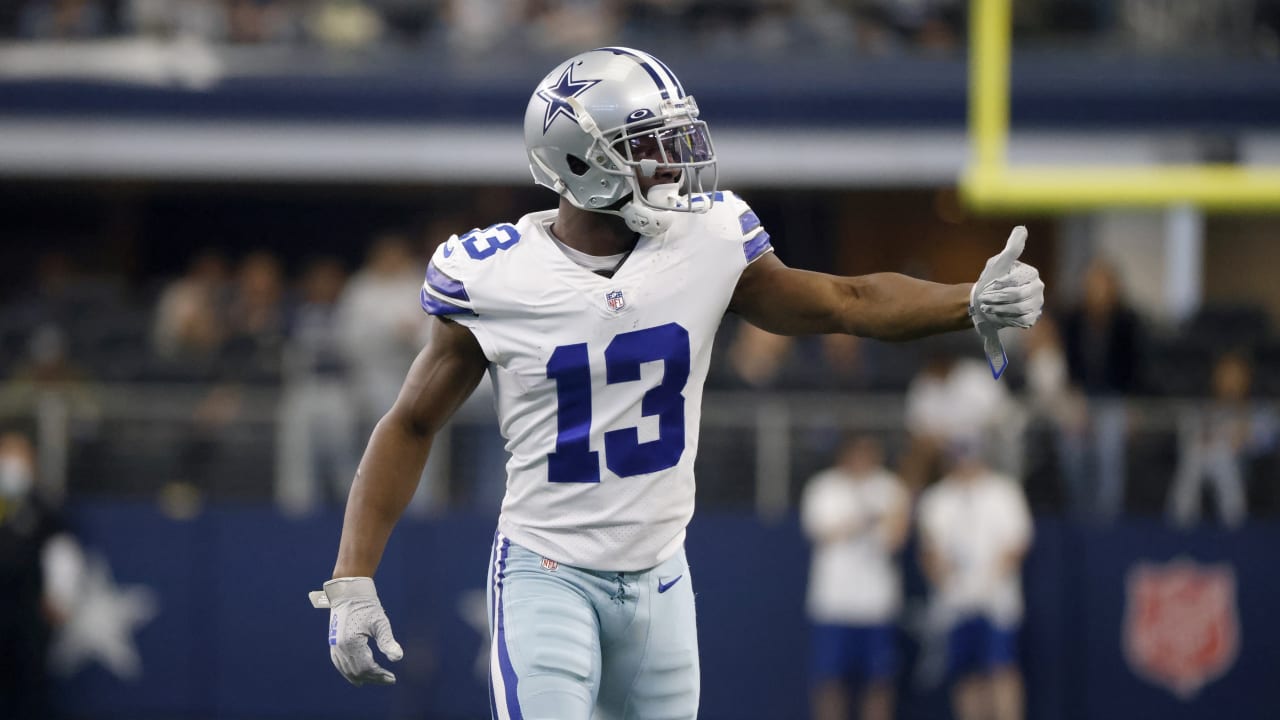