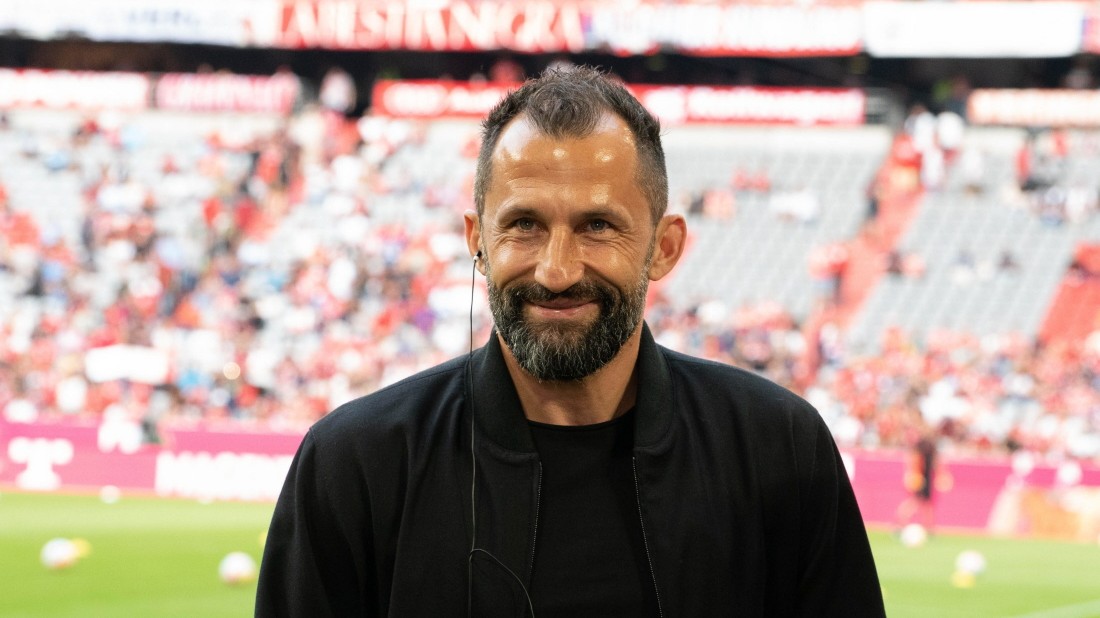 The German soccer record champion FC Bayern Munich has committed its sports director Hasan Salihamidzic to 2026. At its meeting on Monday evening, the supervisory board unanimously decided to extend the contract with the 45-year-old by a further three years, the association announced.

The former Bayern professional (1998 to 2007) became sports director in 2017 and was promoted to the board in summer 2020. This was linked to a new contract until the end of June 2023. “Hasan Salihamidzic has done an excellent job in the five years since he has been in charge at Bayern Munich,” said President Herbert Hainer. “Hasan Salihamidzic gives everything for FC Bayern 24 hours a day. He stands for the FC Bayern gene, for continuity and for titles.” Hainer had already said in July that Munich wanted to extend Salihamidzic.

“I’ve always said: I love FC Bayern, Munich is my home,” said Salihamidzic, according to the club’s announcement. With Salihamidzic as sporting director, the club won five German championships, the DFB Cup twice and, to top it off, the Champions League in the historic six-title year 2020/21.

However, his early days at Bayern were “not easy”, Salihamidzic said in an interview with the Süddeutsche Zeitung said. He “made mistakes” and “burned his fingers here and there. First I had to find my place between Kalle Rummenigge and Uli Hoeneß. Restructuring the team was complicated, then the pandemic came. It was all part of a growth process.

Salihamidzic has often been publicly criticized for transfers in the past. The purchases of Sadio Mane (Liverpool FC), Noussair Mazraoui and Ryan Gravenberch (both Ajax Amsterdam) and Matthijs de Ligt (Juventus Turin) for the season that has just started have brought him a lot of recognition recently.