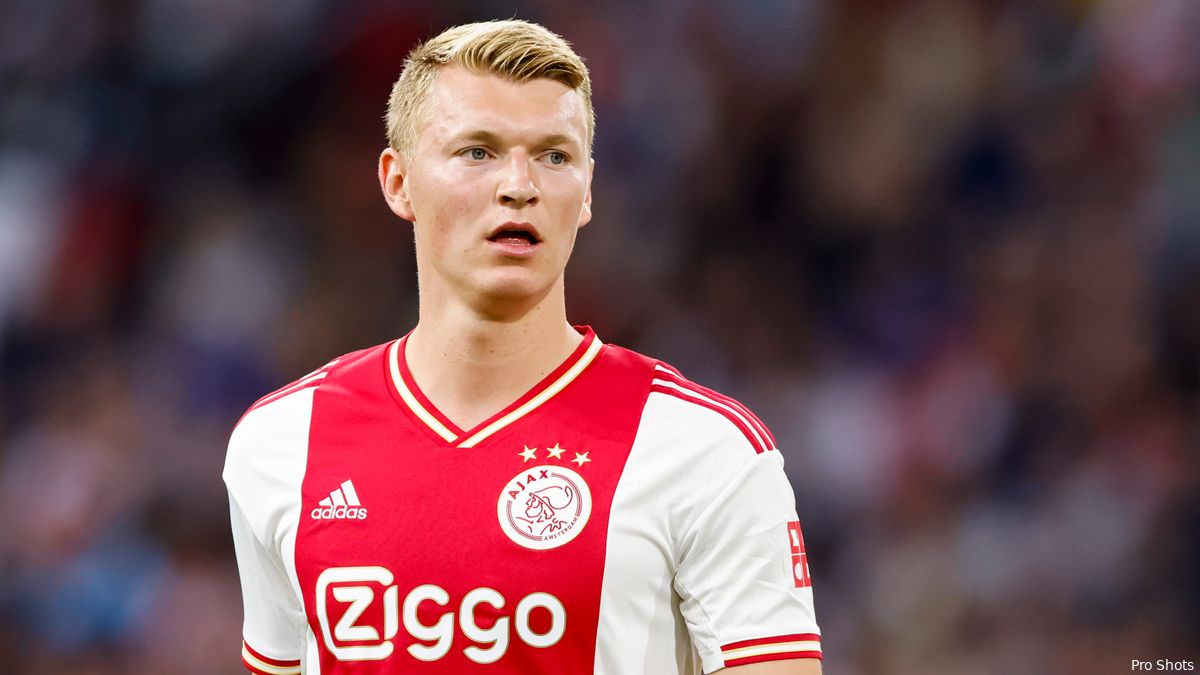 Ajax does not seem to let Perr Schuurs go for the time being. The fact that the Amsterdam club is keeping the Limburger in Amsterdam for the time being is currently partly due to the suspensions of Calvin Bassey and Edson Álvarez, reports said. The Telegraph Wednesday afternoon.

The newspaper writes that Ajax prefers to keep Schuurs, but that it is willing to cooperate in a transfer for the right price. This is because Schuurs, who was previously linked to Torino, among others, has always been professional and loyal. However, Schuurs himself thinks it is time to think about himself and so he wants to make a transfer to a club where he has a better chance of playing time. At Ajax, with Jurriën Timber in front of him, that will be a difficult story.

For the time being, Schuurs is being ‘ridden’ by his teammates Bassey and Álvarez. Bassey took a direct red card against PSV last Saturday in the battle for the Johan Cruijff Scale and for that reason he was suspended for the first two league matches of Ajax.

Álvarez is also serving a suspension. The Mexican took a yellow card in the last game of last season and for that reason he has been suspended for Saturday’s away game against Fortuna Sittard.

Towards the coming competition match, Ajax therefore lacks (defensive) head power and as long as trainer Alfred Schreuder does not have Bassey and Álvarez available, a departure from Schuurs for technical manager Gerry Hamstra and his right-hand man Klaas-Jan Huntelaar is out of the question. After the home game with FC Groningen (14 August), according to Ajax, there is still enough time to find a solution for Schuurs. Should Schuurs leave, Ajax wants to get a replacement.

Ajax will play its first league match of the season on Saturday afternoon. The Amsterdammers will then visit Fortuna Sittard, Schuurs’ old club. The match in Limburg starts at 4.30 pm.

Sportbookies had all football betting tips correct on Tuesday. Check the predictions for today!

If you play responsibly, you keep it fun. What does gambling cost you? Stop on time, 18+.