With the month of August, the Basketball tournament returns to the street, “Baloncesto Sitges 3×3 2022”, in its 29th edition, the most classic and veteran within the national sphere, organized by Baloncesto Sitges with the collaboration of and the Catalan Basketball Federation and the Vila City Council.

Saturday 13 and Sunday 14 August.
(Saturday minis, pre-minis, children and cadets; Sunday juniors and seniors)
Registration period: from July 20 to August 11.
Hours from 9 am to 9 pm, variable according to registration.

Basketball tournament that is held in the Plaza de La Fragata, below the parish church and touching the Paseo de la Ribera. Always the second weekend of August. The “3×3” is based on the street basketball game, “Street Basket”. It is played between two teams of four players each, to a maximum of 21 points or time limit.

It is based on the principle of sportsmanship and entertainment of the participants, so there are no referees. Simply a basic game regulation that the players themselves must know and apply. The organization sets up the necessary infrastructure, and puts a controller on each track to record the points and supervise the proper functioning of the tournament.

The first edition was held in 1993, and it has been organized over the years, always with a progression in the number of participants and collaborators. During these years it has been held consecutively, being one of the oldest and most prestigious tournaments in the country.

The setting is unbeatable and a source of attraction for players and fans from all over. Proximity to the beach is also a key factor during the always hot dates of August. Registrations are around 100 teams, 400 male and female players, from very different origins, from the same region of Garraf Penedes, to Barcelonès and the rest of the country. The categories include all ages, from 8 years onwards, the Tournament brings many family members and companions who take advantage of the day to enjoy the privileged setting offered by the Paseo de la Ribera. 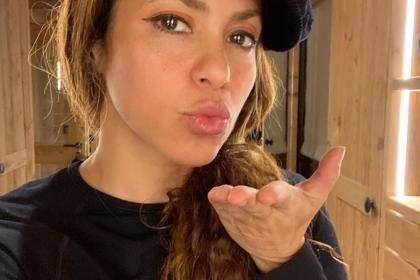