After the competitive break and the restrictions imposed by COVID-19, this 2022 the National Basketball Promotion Tournament returns for both sexes, a traditional event in which the 15 provinces plus the special municipality Isla de la Youth; a good opportunity for all national players to have competitive minutes.

The ladies will start their calendar from September 6 to 19, while the men will see action a month later, from October 2 to 15, in a fight that divides the teams into three zones: Western, Central and Eastern, according to the call made by the national burst sport commission.

The Tournament of Ascent is the preliminary qualifying phase for the Superior Basketball League (LSB), and in this version it will grant tickets to the two best teams in each zone, plus the two best third places, with a system of competition of all against all. , two laps. 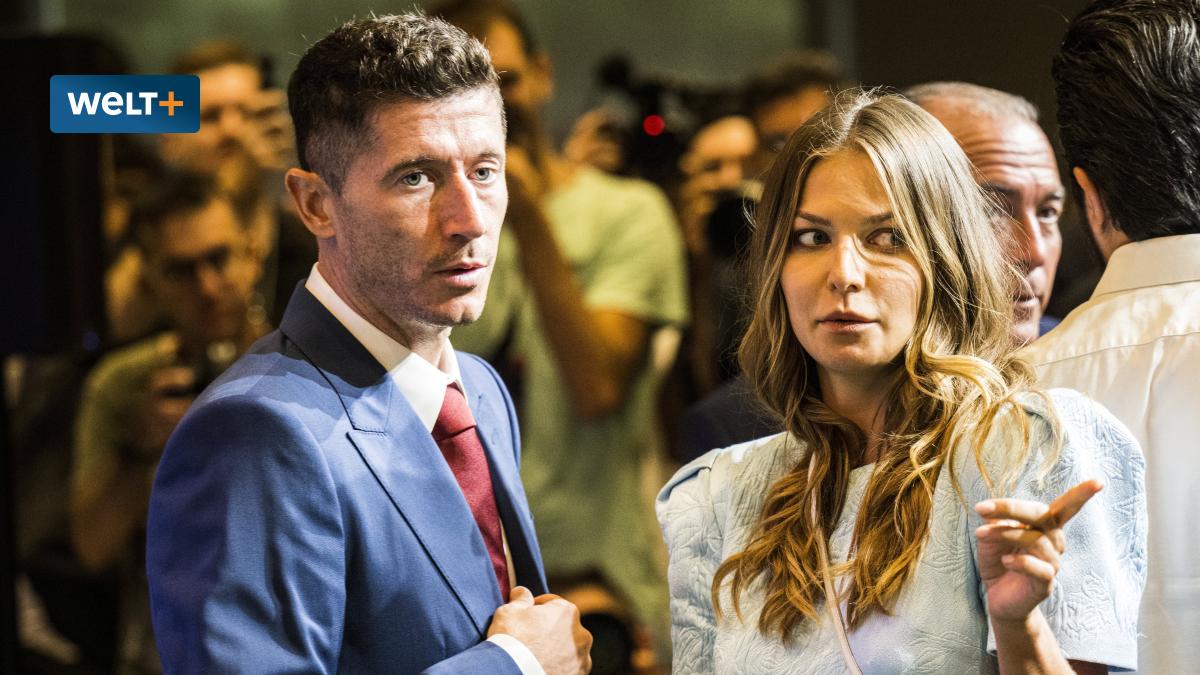 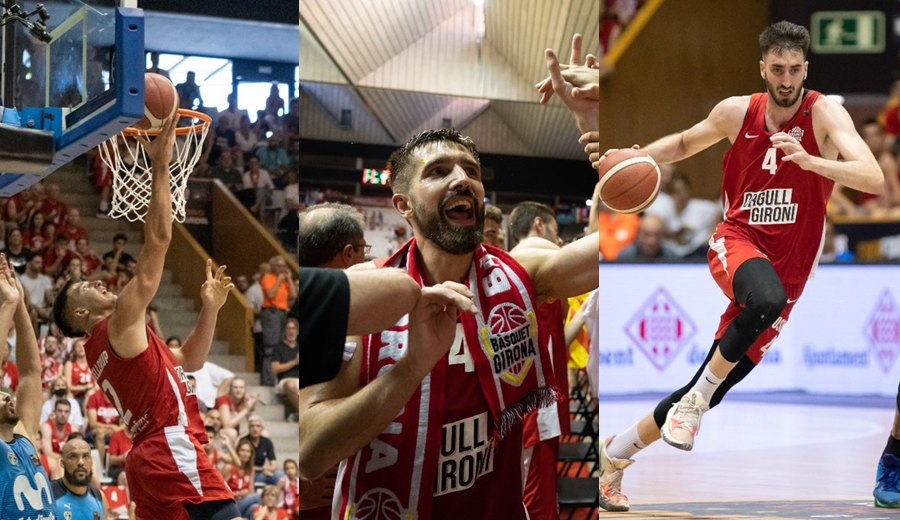