Basketball: Preparation start for the Würzburg…

It starts again for the Bundesliga basketball team of the Würzburg Baskets. First, mandatory medical checks were on the agenda. Since this week, head coach Sasa Filipovski’s team has been planning two training sessions a day until the start of the season at the beginning of October.

It will be important for the Baskets to integrate the seven newcomers well in order to play a good role in the league. The first non-public test match will take place on August 30 at Bamberg, the Upper Franconian league competitor. Two friendlies follow in Poland before there are five friendlies in their own hall.

It is still unclear who the Baskets will play against at the start of the season. The game schedule will be announced in the coming weeks. On the other hand, the round of 16 in the BBL Cup has already been decided: in mid-October, the Würzburg Baskets will host league rivals EWE Baskets Oldenburg. 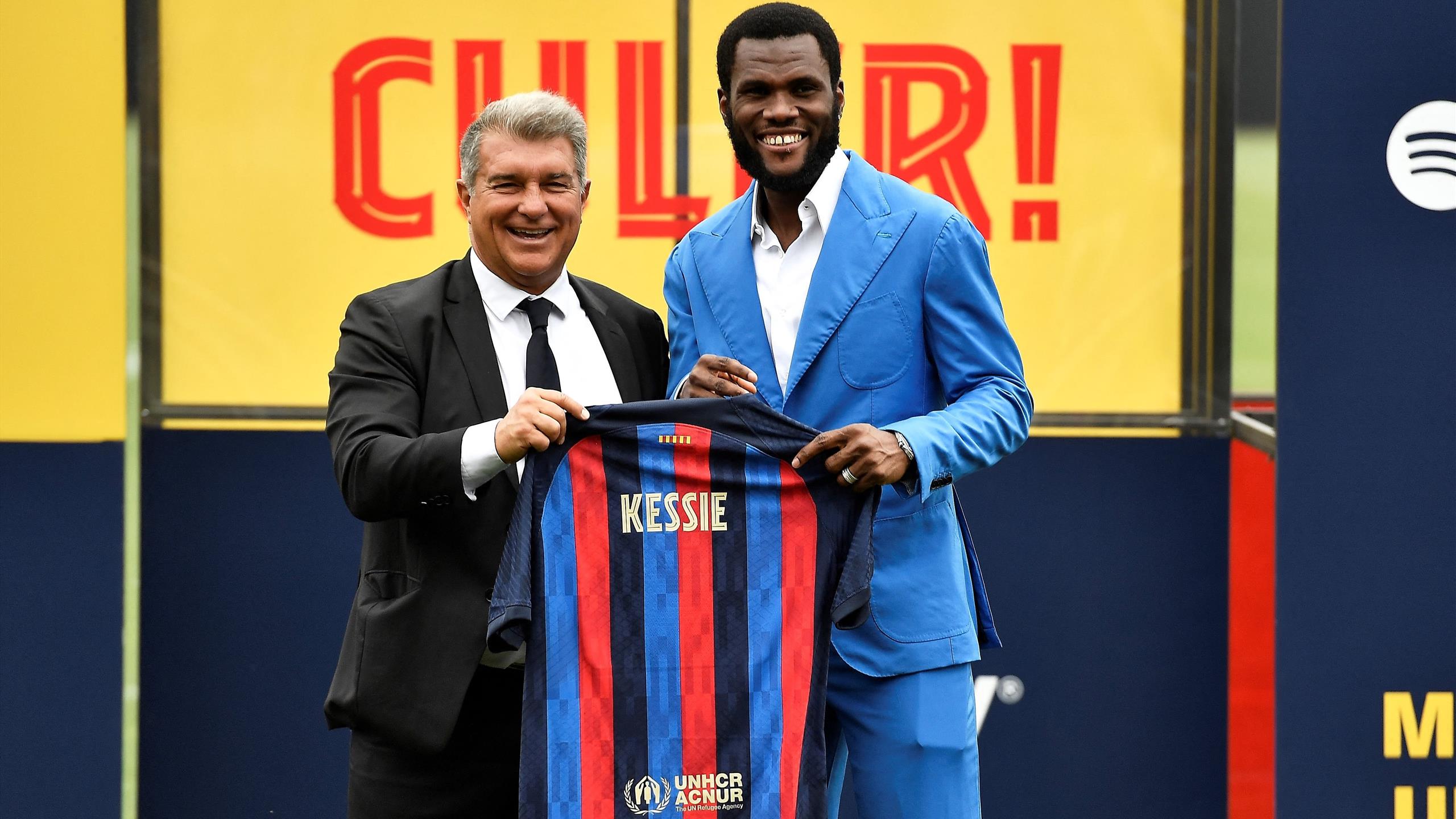 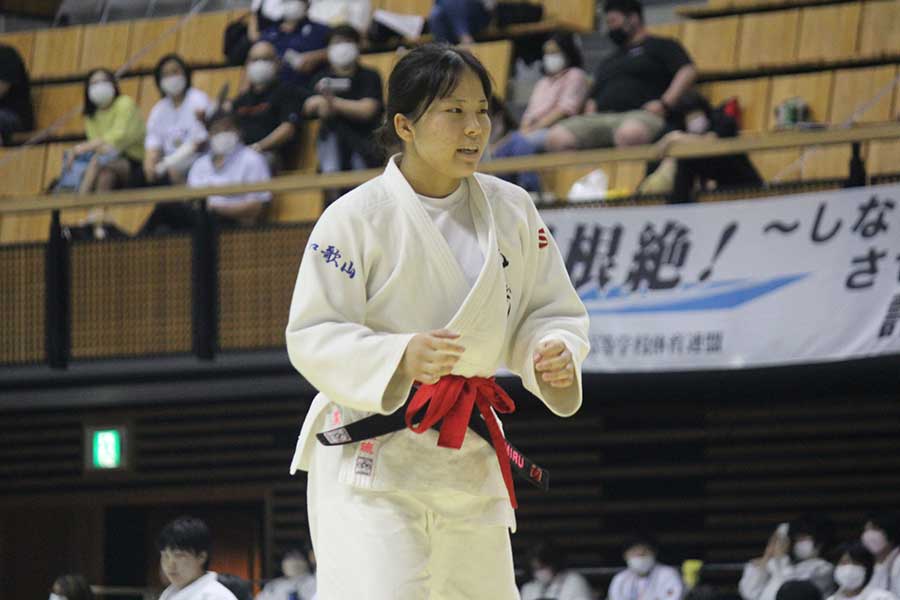