The men’s basketball team from Japan will play a warm-up match against the Iranian national team in Sendai on the 13th and 14th. Candidate players who are training in Tokyo responded to an online interview on the 8th, and Director Horvath said, “I want to play a better basketball than the Asian Cup (in July, when I entered the quarterfinals).”

They faced Iran in the first round of the Asian Cup and lost 76-88. In particular, the number of rebounds is 31 vs. 44, which is inferior. The manager said, “I want to improve my rebounding. 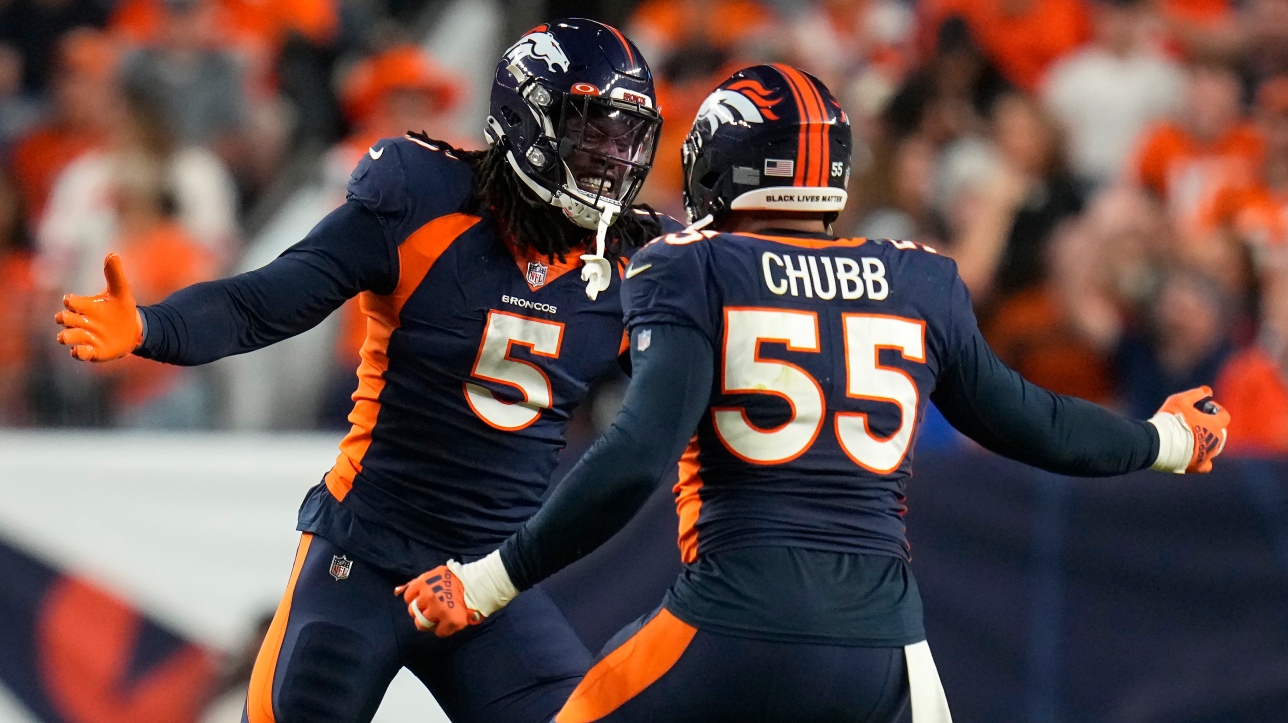