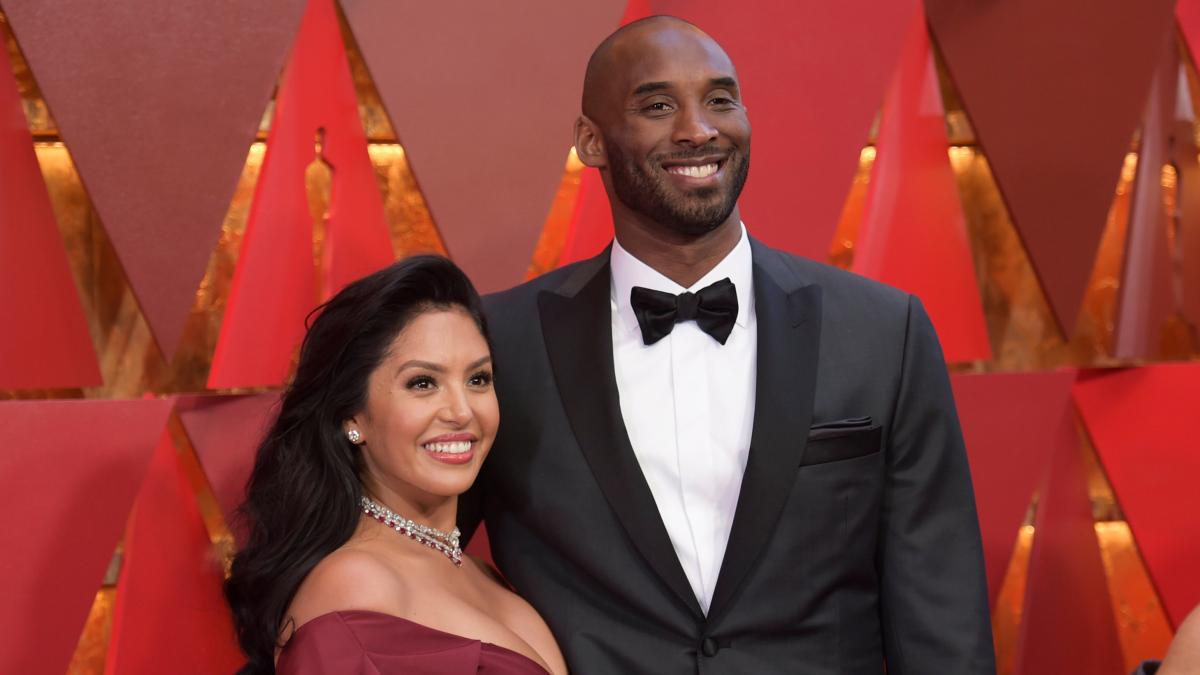 Los Angeles County has to pay Koby Bryant’s widow $16 million in damages. Firefighters and police officers took photos of the scene of the accident and shared them with others.

IIn the trial over photos of the crash site following the death of US basketball star Kobe Bryant in a helicopter accident, a jury awarded Bryant’s widow and another victim relative $31 million in damages. The jury on Wednesday, after approximately four and a half hours of deliberations, ordered Los Angeles County to pay Vanessa Bryant $16 million.

The jury awarded plaintiff Chris Chester, whose wife and daughter also died in the helicopter crash in January 2020, $15 million in damages.

The plaintiffs stated in their civil complaint that they experienced emotional distress because police officers and firefighters took photos of the crash site and later shared them with friends and other rescue workers. According to Vanessa Bryant’s attorneys, at least 11 police officers and a dozen firefighters shared the photos in the 24 hours after the Jan. 26, 2020 accident.

In the coming weeks, an employee of the Los Angeles Sheriff’s Office “showed off” at a bar with the photos, the attorneys said. Another sent photos to a group of video game friends and a firefighter showed photos at an awards ceremony.

The sued Los Angeles County did not deny that the photos were taken. However, his lawyers argued that the images were never made public and have since been deleted.

At the Los Angeles trial, however, Vanessa Bryant said she lived in fear that the recordings could find their way onto the internet and then spread further and further. “It’s like Covid,” the widow said in court last week. “Once it has spread, it cannot be undone.”

In a separate process, other victims’ relatives were awarded a total of $2.5 million in damages for the photos last year.

Kobe Bryant, his 13-year-old daughter Gianna and seven other occupants died on January 26, 2020 when their helicopter crashed near Los Angeles. According to the investigation, the pilot of the helicopter apparently lost his bearings after falling into thick clouds.

Bryant is considered one of the best players in the history of the North American professional league NBA. He won five NBA championships with the Los Angeles Lakers in his 20-year career and won gold medals with the US team at the 2008 and 2012 Olympics. In 2016 he finished his 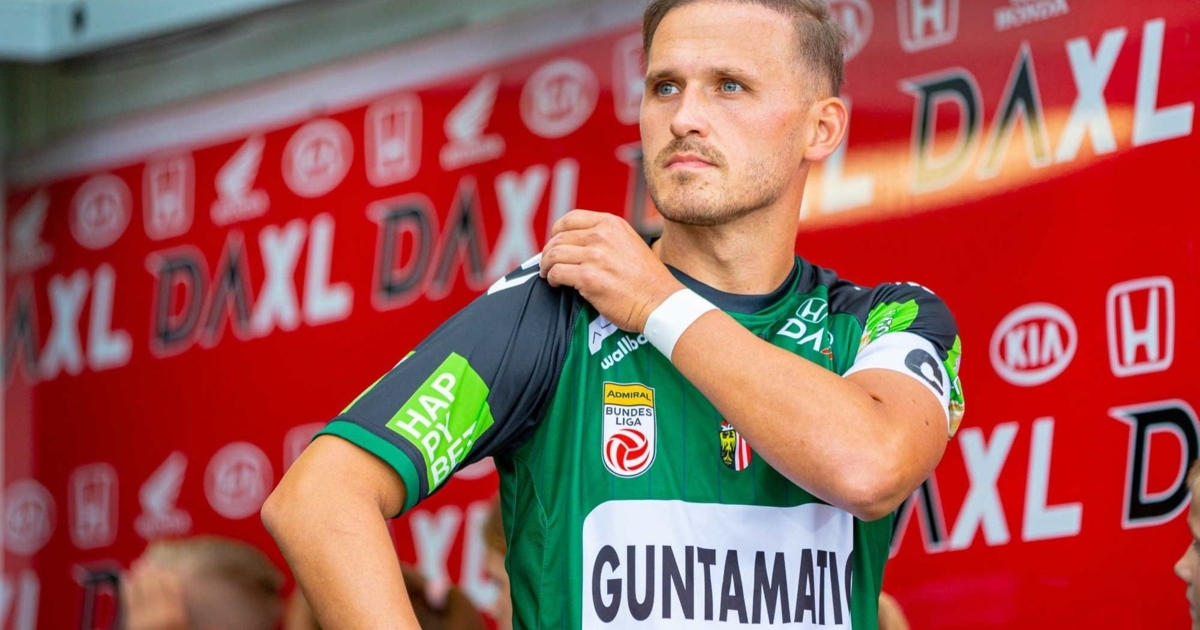 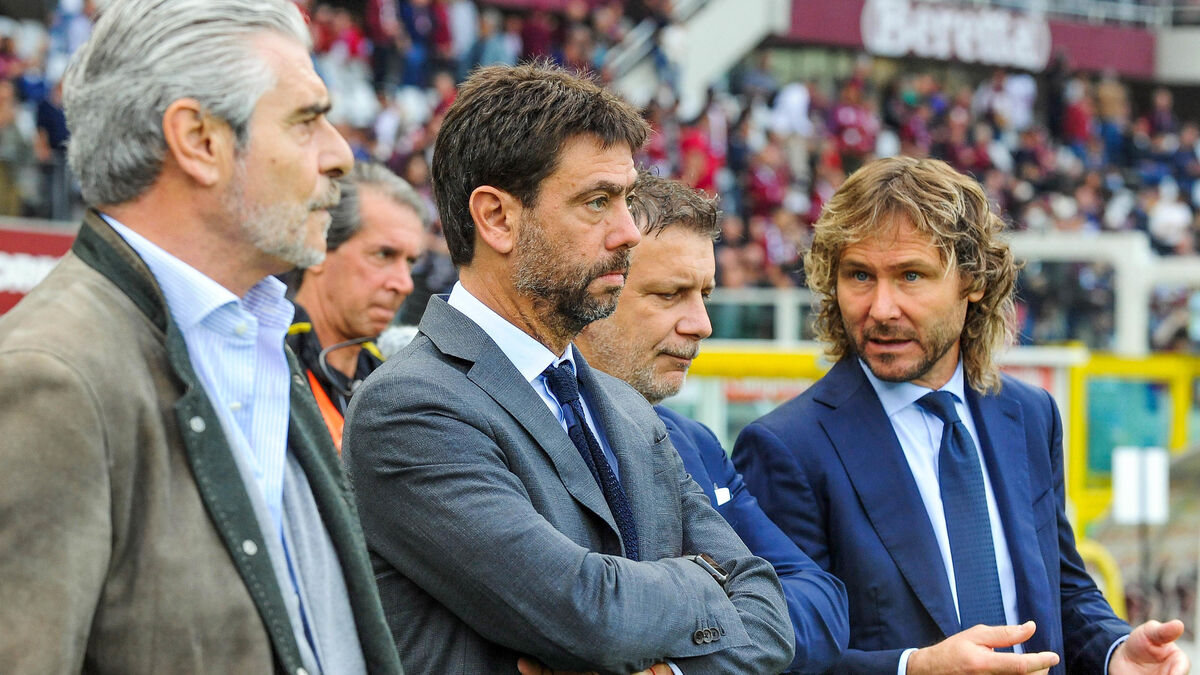 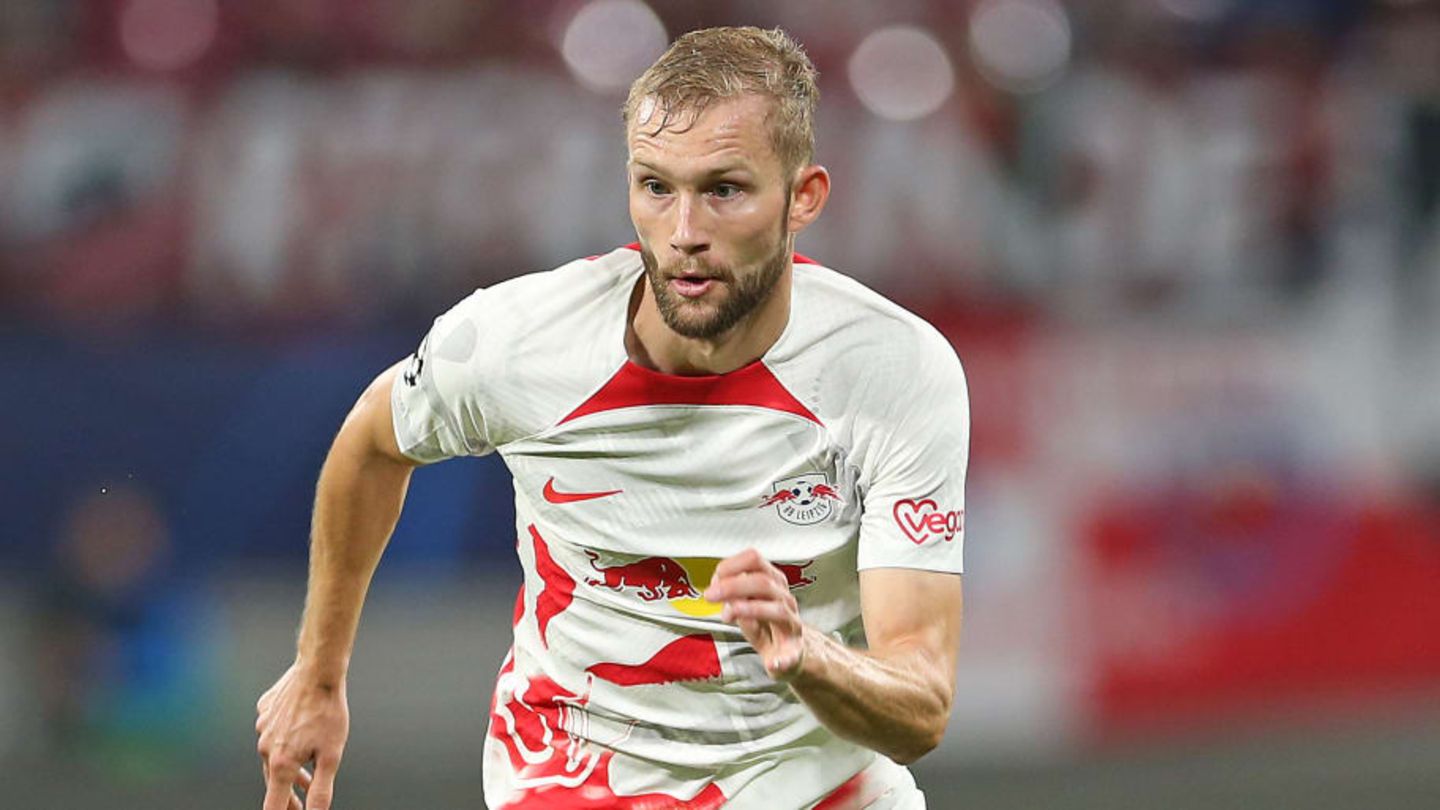 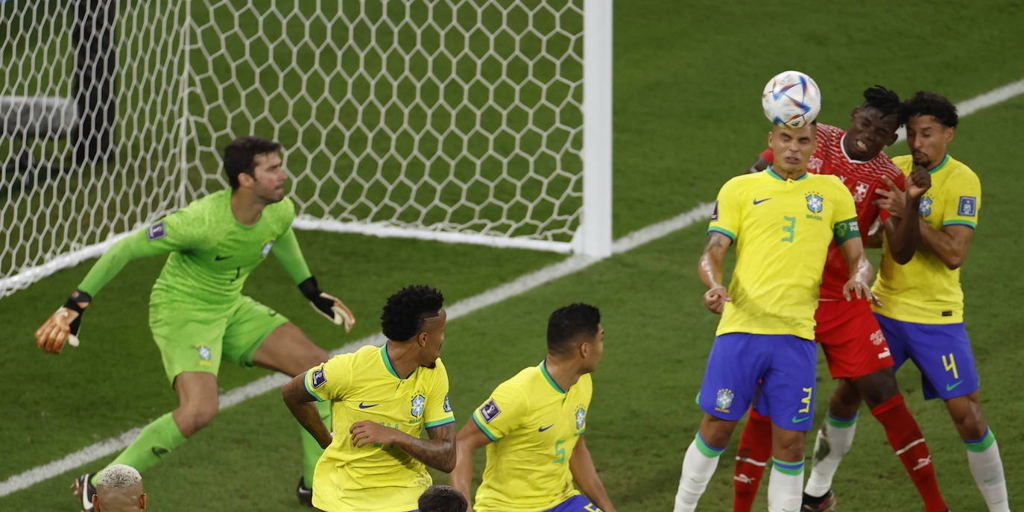