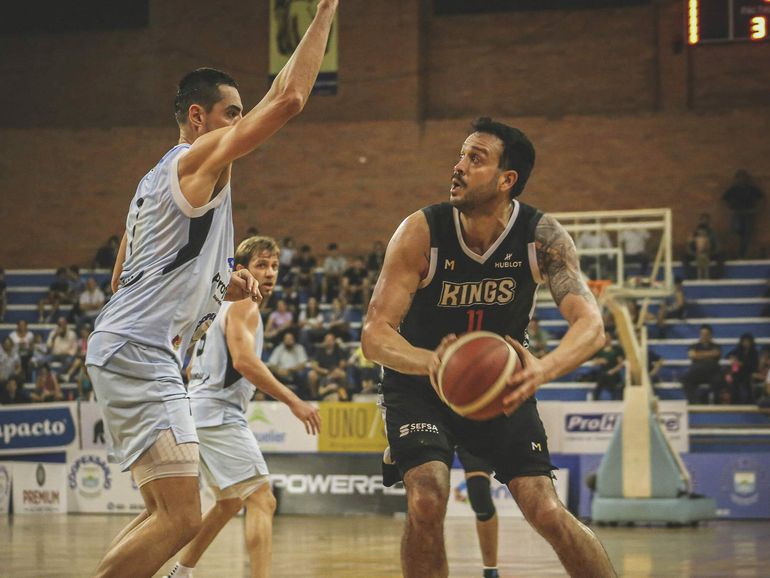 The match is scheduled for 7:30 p.m., at the “Osvaldo Domínguez Dibb” sports center. In the first game, in a duel not suitable for heart patients, San José prevailed in the final seconds with a triple by Carlos Vallejos from San José, by the score of 70 to 69.

An even duel is expected in the finals that are played. However, if the striped want to stay in the race without worrying too much, they must win tonight. If San José wins, it will be one game away from defending the title it won in the 2021 National League.

The Paraguayan women’s basketball team fell 92 to 41 against its pair from Argentina, within the framework of the South American Championship “San Luis 2022”, which is played in the neighboring country.

Marta Peralta with 9 points was the most outstanding in the national team above Paola Ferrari who scored 8. The Panthers lost almost every chance on Tuesday, losing 76-65 against Venezuela. The four semifinalist teams earned passage to the AmeriCup 2023.