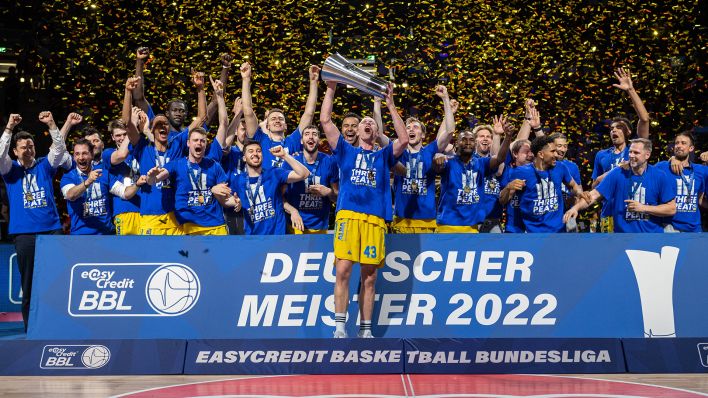 The German basketball champion Alba Berlin meets the Towers Hamburg in the opening game of the new Bundesliga season. The league announced this on Friday. The game will be played on September 28th in the Arena am Ostbahnhof. The following weekend, coach Israel Gonzalez’s team will be guests at Brose Bamberg.

Due to two national team windows, the basketball Bundesliga will pause from November 7th to 15th and from February 20th to 28th. The main round is expected to end on May 7th, after which the play-offs will start.

Alba will play the first cup game on October 15th or 16th. There, the Berliners will meet Telekom Baskets Bonn in front of their home crowd.