The club from the Gabonese capital, recent finalist of the Gabon Cup, will indeed be in the starting blocks of Basketball Africa League.

It’s official, this Monday, August 29, the Gabonese Basketball Federation and the Espoir Basket Club hosted a press conference whose objective was to present the official representative of Gabon for the Basketball African League (BAL) qualifiers.

After the withdrawal of Clash Time, winner of the Gabon Interclub Cup held at the beginning of August, it is finally the champion of the Estuary and finalist of the National Cup, Espoir Basket Club who will defend the colors of the country at this prestigious continental competition which has not had any Gabonese teams for 2 years.

A Gabonese participation long awaited by fans of the orange ball to gauge the national level. And Charles Obame, president of this Libreville team is aware of this “ We will try to do what we know how to do the best we can. he told reporters.

A training that will remain faithful to its philosophy, underlined manager Michaël Ongada in these terms: “ We don’t change the winning team, as we say. Thus, our technical staff will remain but we will take the best local profiles to achieve the objective set, namely qualification for the second preliminary round. ».

Ambitions that are largely in line with the vision of the Gabonese basketball federation which, according to the words of its president Willy Conrad Asseko, will spare no effort, like the support of the sponsor of the Gabon Cup, to stand alongside its ambassador to better represent the country in this first eliminatory phase which will take place in the first half of next October. 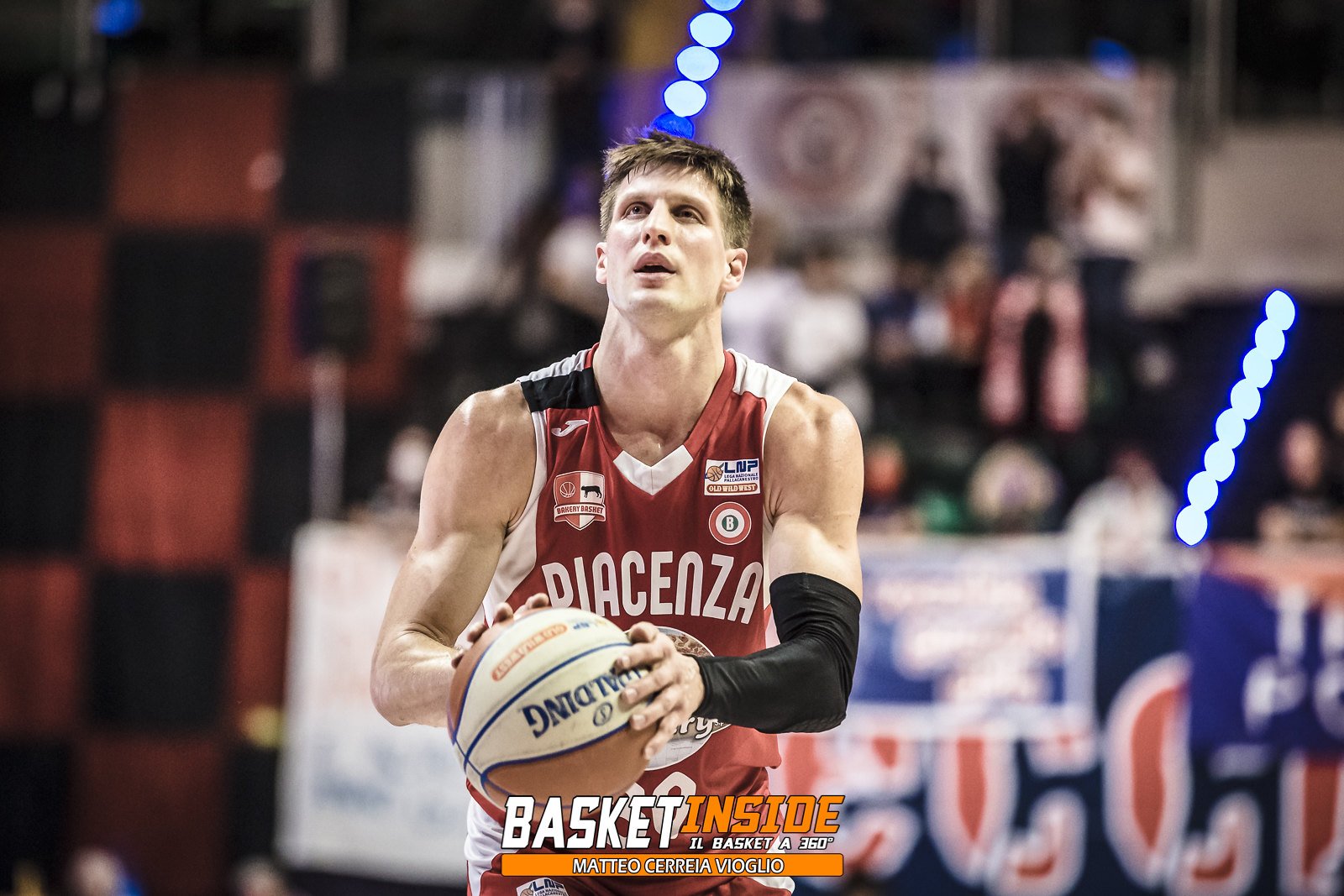 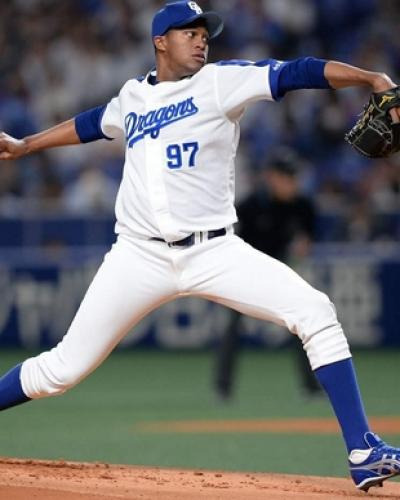