Basket B, the Raggisolaris formalize the Nkot Nkot center 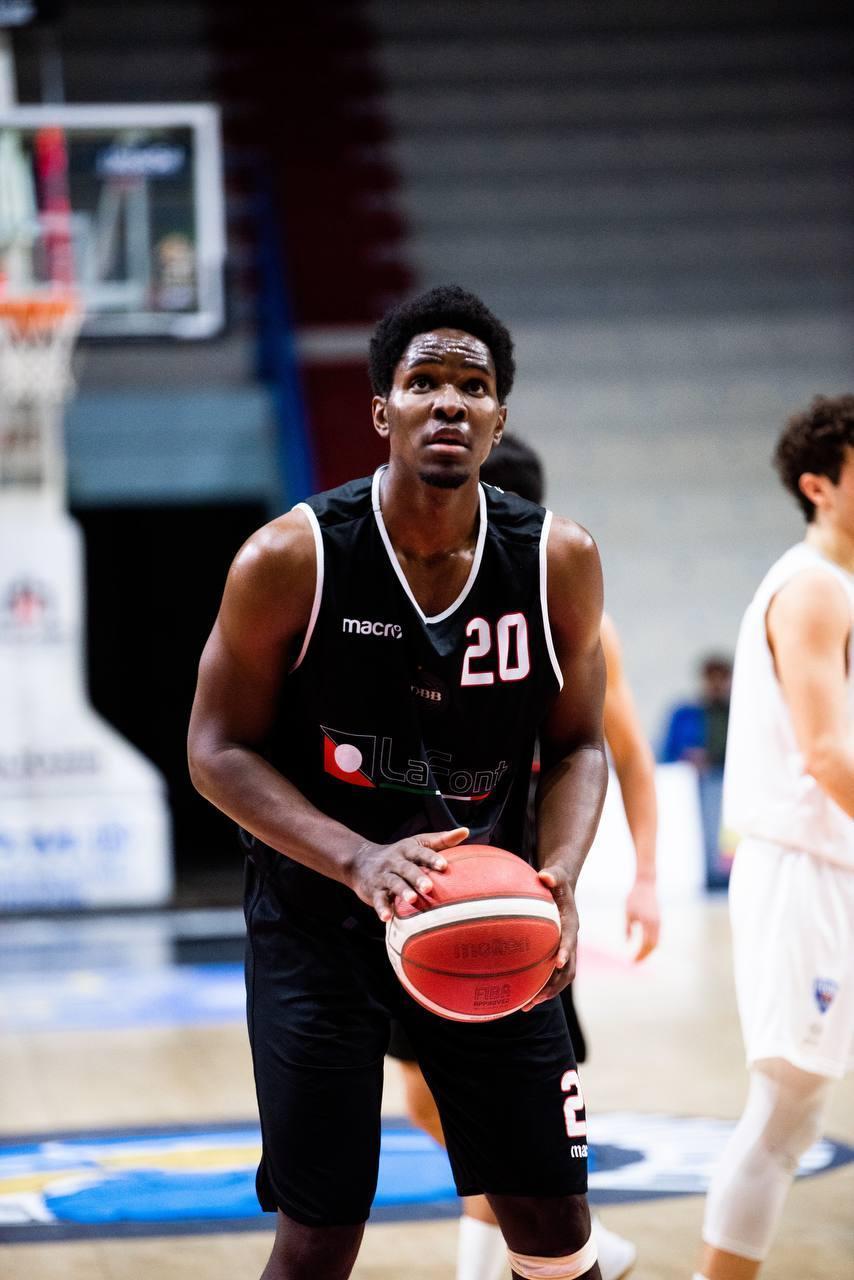 Now it’s official: from HSC Roma he arrived in Faenza, Samuel Florent Nkot Nkot, center born in 2003 Cameroon but of Italian training, who will make his debut in Serie B in Romagna. Athlete of great physical impact thanks to his 201 cm and 104 kg, Samuel has played in the last two seasons in the C Gold of Lombardy in the New Best Brescia , then deciding to move to the Raggisolaris to make his debut in the third national championship. A choice also endorsed by his friend Keller Cedric Ly-Lee, in Faenza in the 2021/22 season, also in the youth academy of HSC Rome.

“Ly-Lee advised me to come to Raggisolaris – points out Nkot Nkot – telling me that Faenza is the ideal place for a player who wants to show off. He repeated to me several times that if you commit yourself, you are rewarded as happened to him too and I will give my best to win precious minutes. From the first interview with the General Manager Andrea Baccarini and with the coach Luigi Garelli I was struck, because the club is ambitious aiming for a top championship and I too am a person who loves challenges and who never wants to back down. I am an agonist and I can’t wait to fight for this jersey. Serie B will be a more difficult championship than C Gold and for this reason I will have to give everything to bring my contribution to the team with the aim of winning games. I am also sure that it will be an important season also on a personal level, because playing and training with experienced players will make me grow a lot “.

Born in Cameroon in Ngog-Mapubi on 3 July 2003, Nkot Nkot starts playing basketball in his native country then in 2017 he moved to Rome to participate in a camp with the HSC, being selected. In addition to a place in the youth sector, he also receives a scholarship, thus starting an important path alongside the study to basketball. After the experience in the youth academy of the Roman club, he moved to Petroniana Roma in the C Gold of Lazio, before the last two seasons spent in Brescia. Now he is ready to assert himself also in Faenza.

“I like the good game and I prefer to pass the ball once more to put my teammates in the best conditions to take a good shot.. As a pivot I can play in the paint where I focus on rebounds and also shoot from outside when needed. The first goal is to put myself at the service of the team and the coach and I can’t wait to start this new challenge in Faenza ”.