Barça, rescued by Roures, can now register the signings

Joan Laporta and Robert Lewandowski, the great signing of the summer in the League. / afp

The Barça club activates the fourth lever by selling 24.5% of Barça Studios to Orpheus Media, a company managed by the founder of Mediapro

Barcelona can now register their new signings (Lewandowski, Raphinha, Koundé, Kessié and Christiensen) to debut on Saturday in the League against Rayo, after activating the fourth lever this Friday, with the sale of 24.5% of Barça Studios to Orpheus Media, a company managed by Jaume Roures. In addition to its five reinforcements, the Barça club will also be able to register the renewed Dembélé and Sergi Roberto in LaLiga.

The sale of part of Barça Studios to the company of Roures, founder of Mediapro, has been closed at 100 million euros and, according to the entity chaired by Joan Laporta, “will serve to accelerate the growth of the digital, NFT and Web strategy. 3 of the club». With this recent sale to the society of the Roures audiovisual group, in charge of rescuing Barça before the start of the championship, the culé club adds more than 800 million in levers, to get out of its serious economic situation but also to mortgage its future.

«We come from a shitty scenario that our friends Bartomeu and company have left us. This investment of 100 million serves to see the team we want to see tomorrow”, congratulated Jaume Roures -in addition to the owner of Orpheus Media, also a partner of Mediapro-, on the program ‘Què T’hi Jugues’ on Cadena Ser. 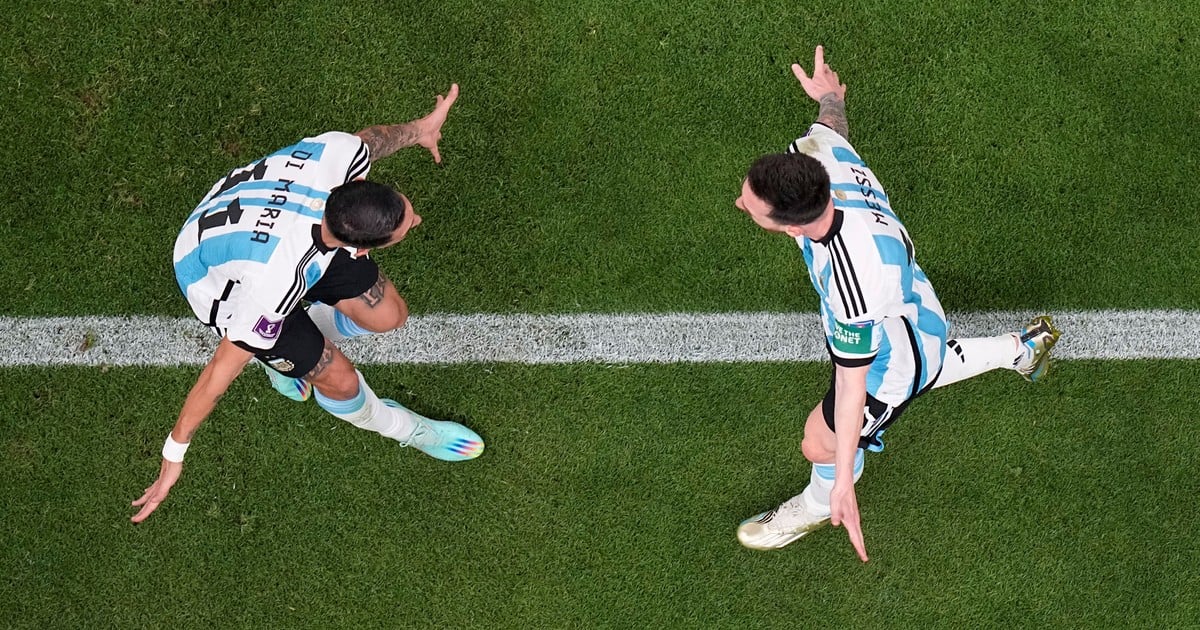 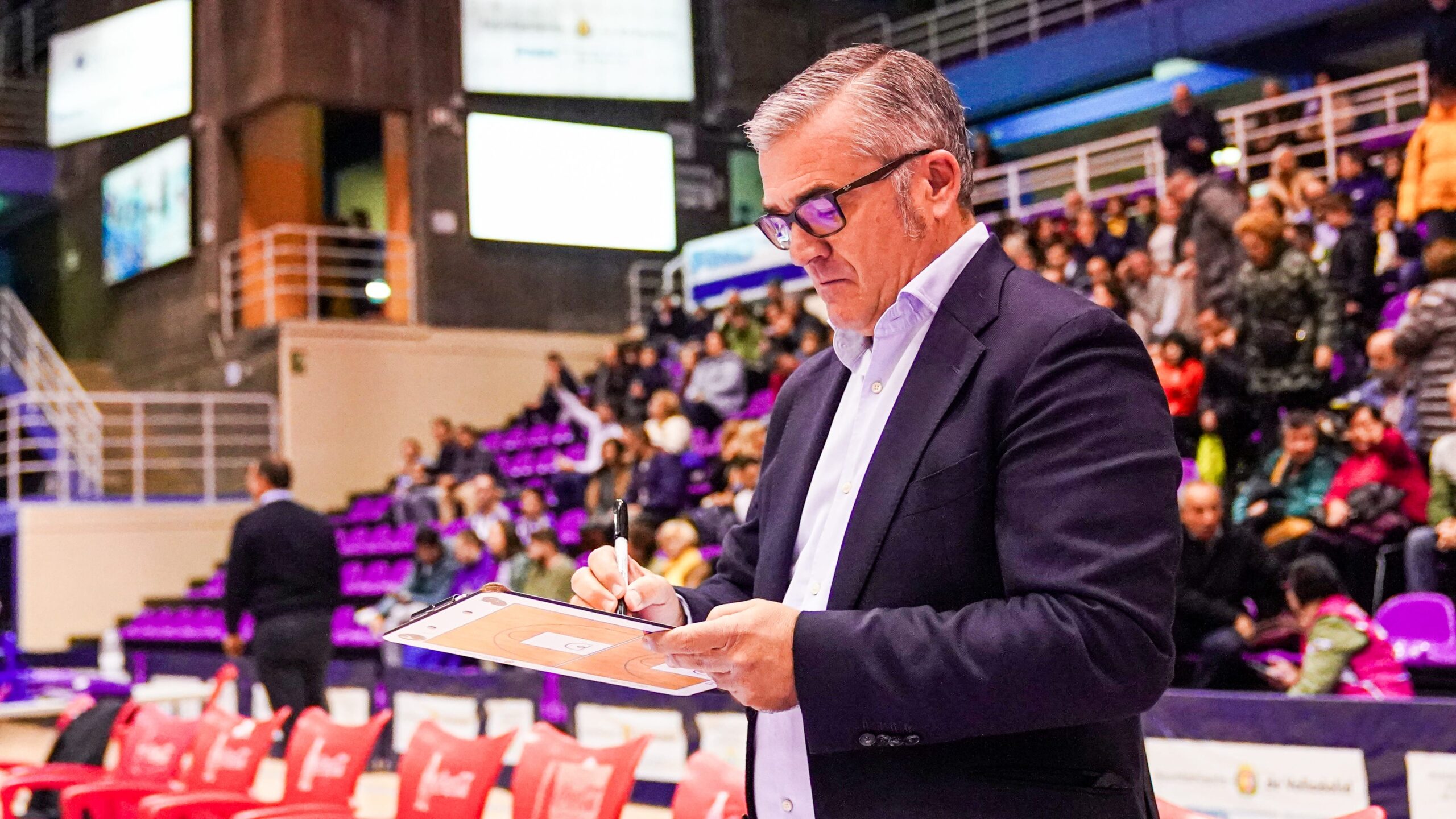