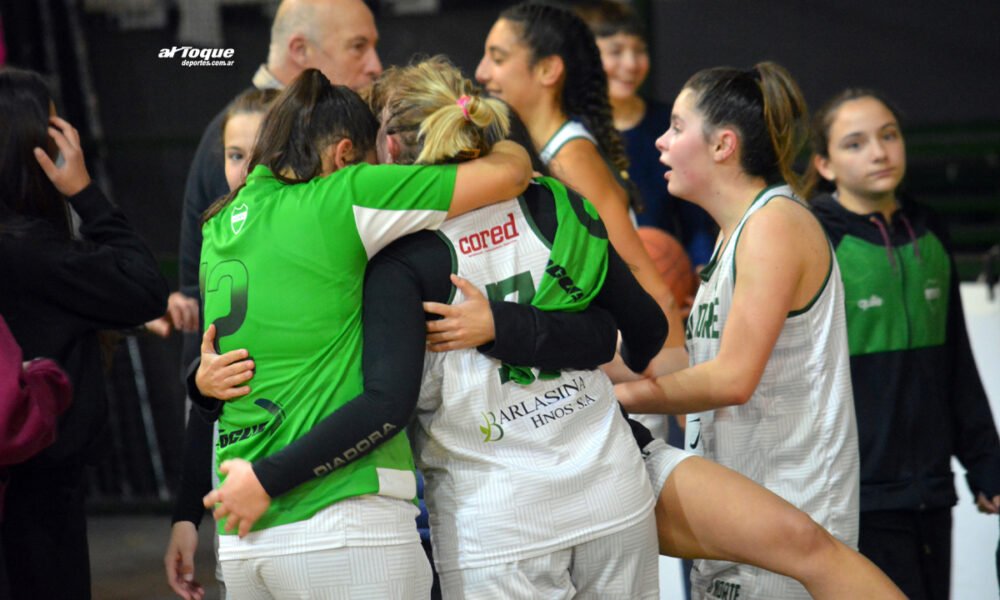 The “wolves” defeated Alberdi Cultural Center by 77-49 and were the champions of the contest, to the detriment of the “mercedarias” -who had to win to obtain the title- and of sparrowswho finished runner-up.

In this way, Banda Norte won the title in both the female and male branches of seniors. Parque Sarmiento’s team had to beat Alberdi by 10 points or more, due to the previous victory of Gorriones.

Throughout the first half, the “wolves” surpassed the “mercedarias” but the partial advantage was not enough for them to win the title. The illusions of the “bow ties” in the stands increased. At halftime, Banda Norte had taken the difference they needed from ten points: 32-22.

In the third quarter, the “wolves” began to make the difference they needed to be champions. It seemed that Alberdi was getting closer on the scoreboard in the last ten minutes, but the power from the line of three of those led by Dante Castagno made the locals take off, who closed the match and the title in their favor.

Lucia Marioli de Banda Norte was the match’s top scorer with 21 points. In Alberdi stood out Rocio Della Mea with 17 points. After the meeting, another of the figures of the champion team, Naomi Larriestraspoke with the transmission of 5 Contra 5 y To Touch Sports.

“Our goal was to play like we trained. It didn’t come out because we don’t have much competition. The key is rhythm and concentration. We were going up, but we needed to play our game. The last one could be given, and that’s what we aimed for. We are missing a lot, but it is a good prize. We are effort and dedication, we follow a plan thanks to the coach and we always aim to improve, giving everything dailyLarriestra said.

For his part, the coach Dante Castagno He also took stock of the final: “The finals are always special. The balance is super positive, we have a very young team. It is a project with which I started this year, several girls went up to the first one, they had good games and today they played a great final”.

In the prelude to this definition, sparrows victory to National University of Rio Cuarto by 67-10. The “bow ties” dominated the match from end to end and fulfilled their obligation to win to aspire to have a chance of staying with the Apertura.

Lucia Pispieiro She was the match’s top scorer with 14 points and after the match she left her impressions of the tournament held by Gorriones: “I think it was positive, we put Gorriones back in a tournament definition. The last time I played it a long time ago here in Banda Norte and we lost it. Happy to put Gorriones again among the two best in Río Cuarto“.

The next thing for Banda Norte and Alberdi will be to play the Cordoba Basketball League in the women’s branch. In addition, in two weeks the Closing Tournament of the Riocuartense Association will begin.

Photos: To the Touch
Source: YouTube 5 Against 5 TV
On Touch Writing 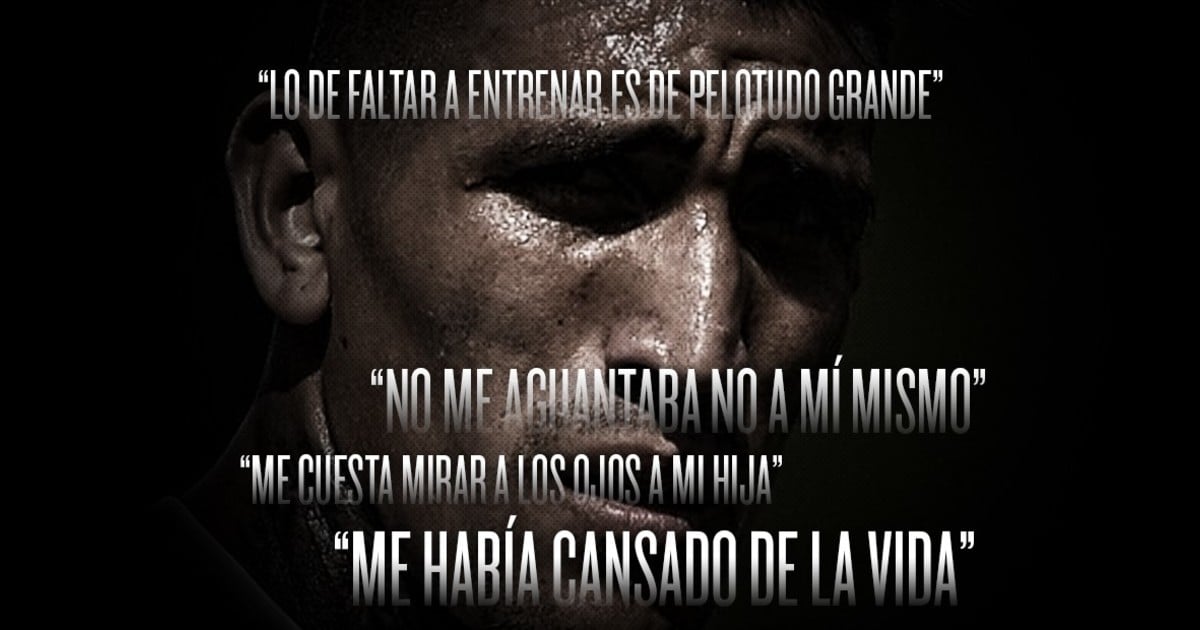 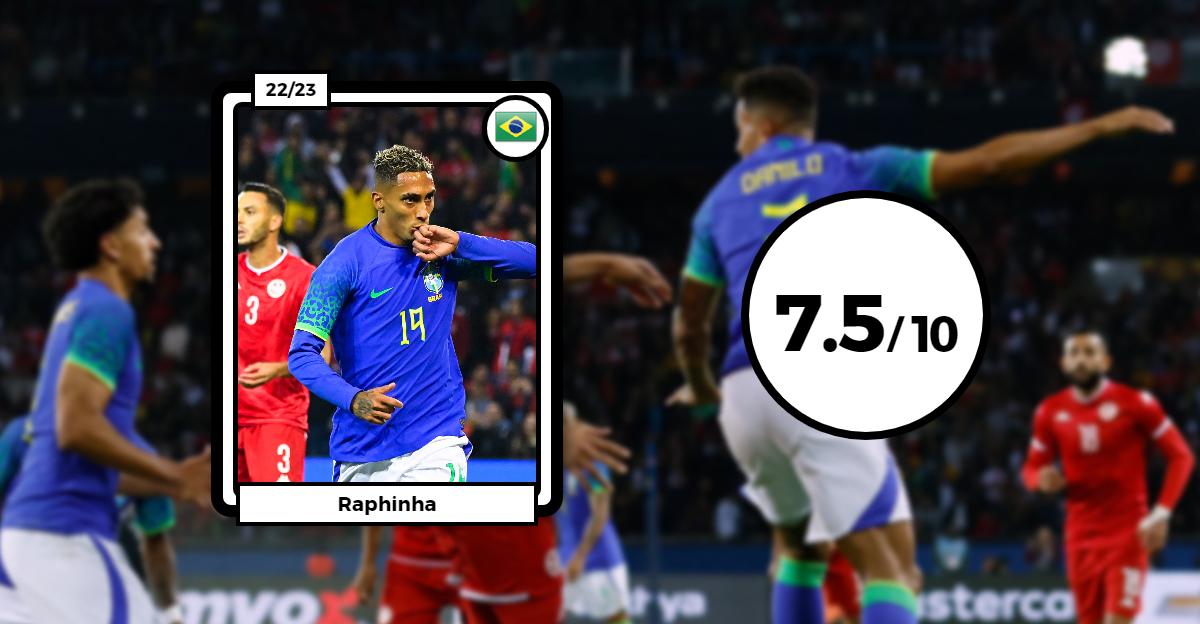