Badosa reaches the 2nd round in pain 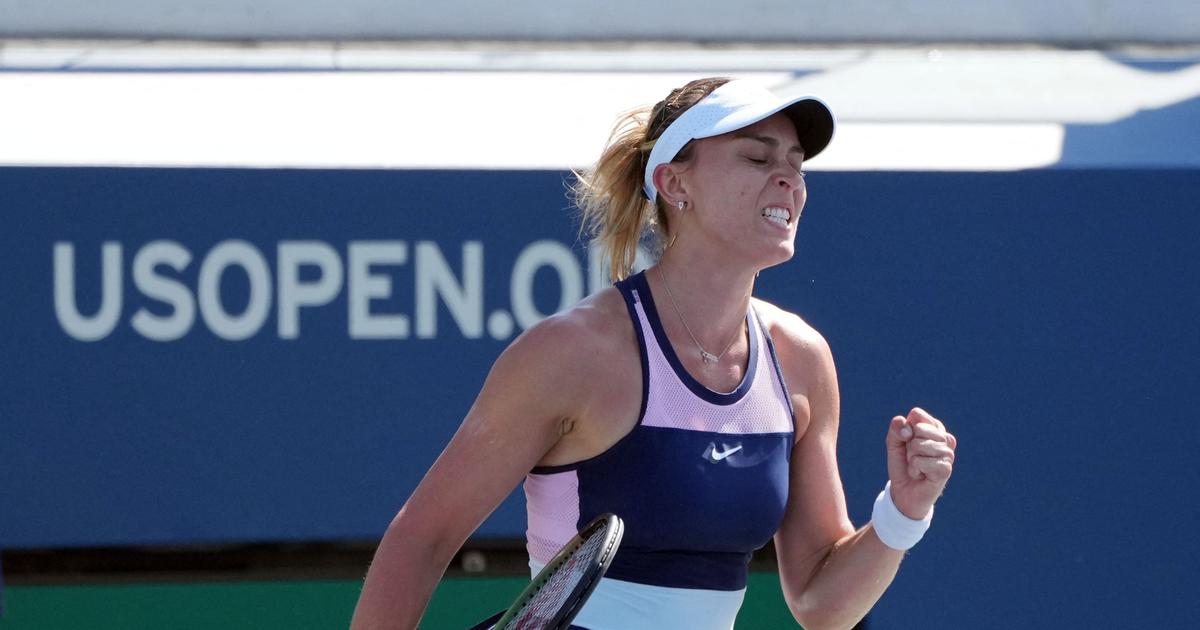 The Spaniard will have needed 2h32 of play to defeat the Ukrainian Lesia Tsurenko.

Paula Badosa, 4th in the world, qualified for the second round of the US Open with difficulty, after overthrowing 3-6, 7-6 (7/4), 6-3 the Ukrainian Lesia Tsurenko (87th), Tuesday At New York. The Spaniard will be opposed to the Russian Varvara Gracheva (72nd) or the Croatian Petra Martic (54th) in the second round, which she never crossed at Flushing Meadows.

Revealed by her victory last year at the WTA 1000 in Indian Wells, the 24-year-old player has long been weighed down by her numerous unforced errors (57), without hiding her annoyance and seeking solutions from her camp in the stands. She finally knew how to force her destiny, almost with her back to the wall, by winning the tie-break of the second set, after having let her opponent approach three points from the match. After which, she found more momentum to reverse the trend and get out of the trap in 2h32.