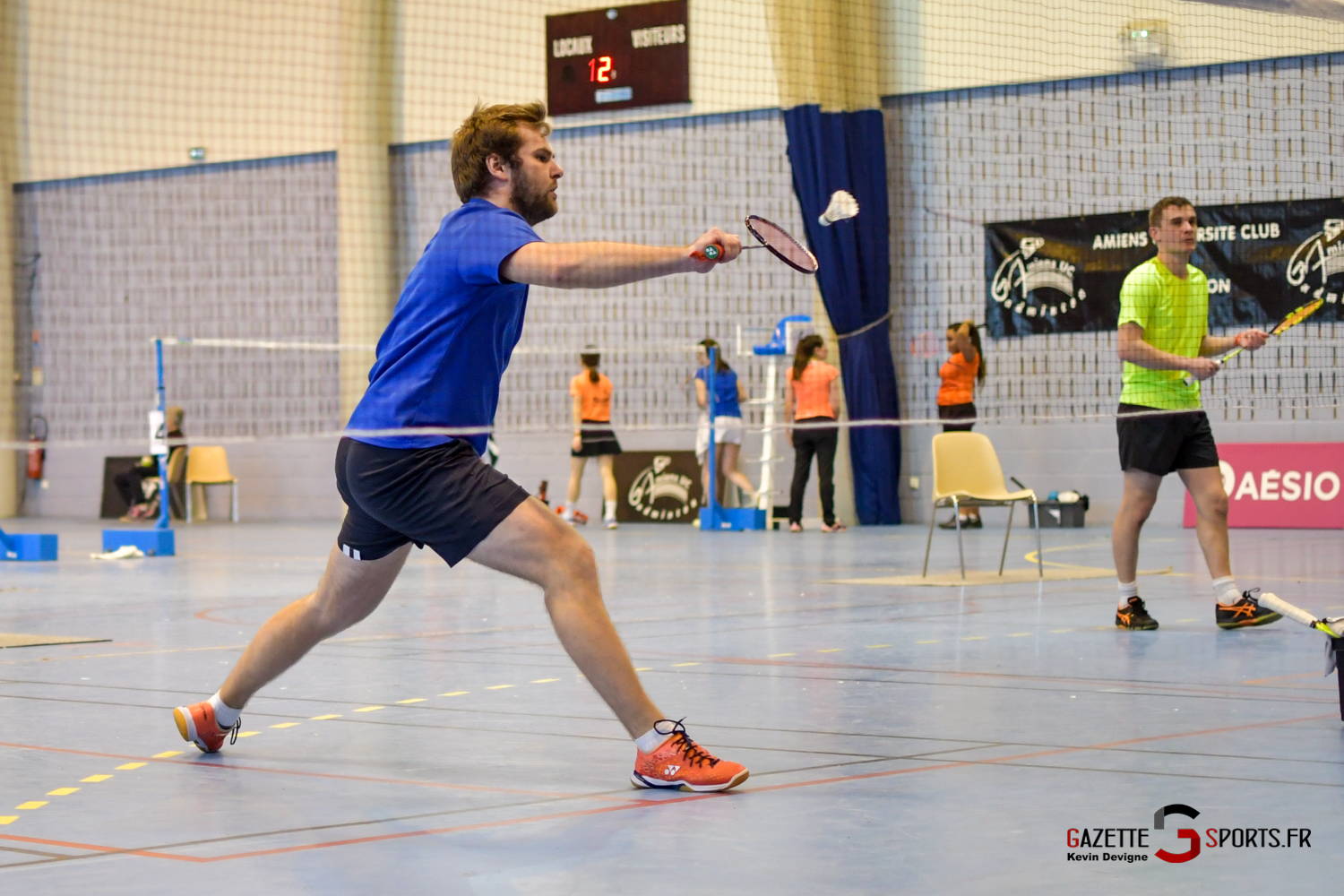 After a difficult season, the pennant team of theAmiens University Badminton Club finds the pre-national championship at the start of the school year.

The flagship Samarian badminton club, which had a difficult season in National 3 last year, will be back in the lower echelon next September. If the format of the pre-national championship does not change anything in terms of the organization of the meetings and in terms of the calendar, it is ultimately 5 clubs in Nord Pas-de-Calais that the Amiens will face over the season, always on a round trip format, i.e. 10 days.

They will find: Béthune, Lezennes, Marchiennes, Roubaix and Verquigneul. Opponents not to be underestimated given the many changes that took place during the summer in these clubs. If some of them have been penalized by the departure of certain players, others benefit from notable arrivals in their workforce. But the Samarian club also has cards in its pocket, counting the arrival of several badminton players like Leo Crepin (ex Boulogne/Mer), Marion Uguen (ex Saint-Quentin), Fabien Vibert (ex Saint-Quentin), Pierre Bohin (formerly Ailly/Noye) or even Francois Cardon (ex Ailly/Noye).

Arrivals which will thus allow the collective of players of the AUC to be able to expand the workforce in all the interclub divisions.

If the exact calendar is not yet final, the fact remains that the AUCistes should start their season outside with a trip to Béthune on September 10th. 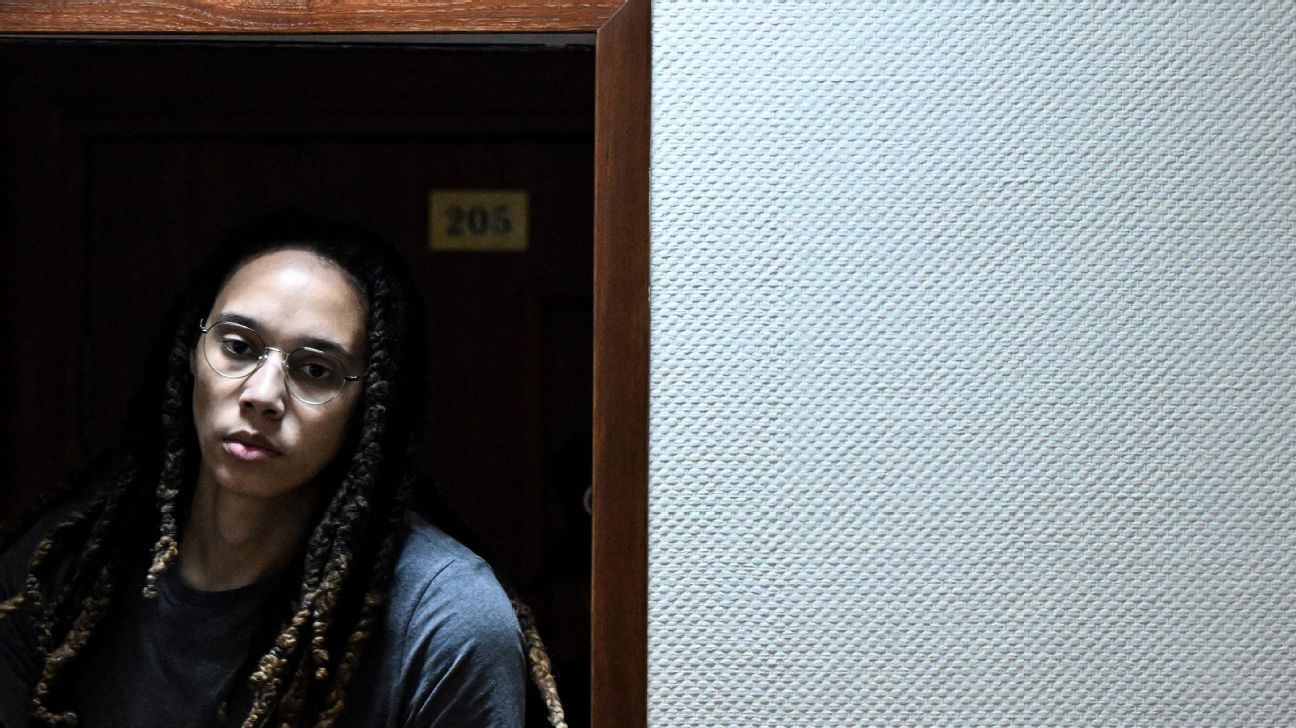 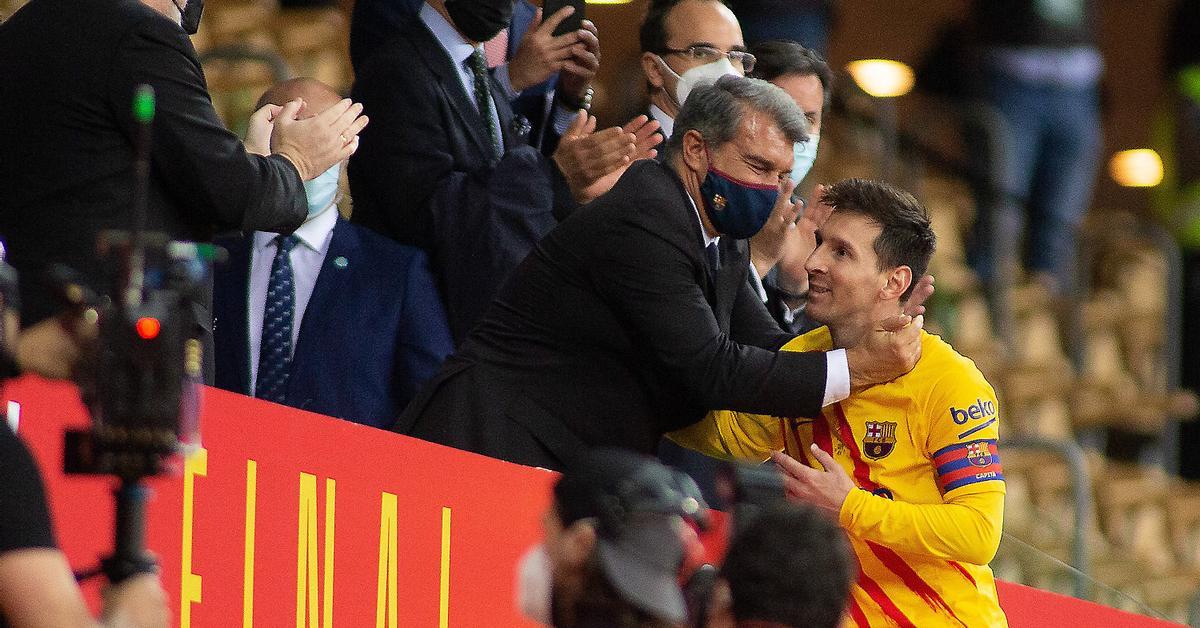 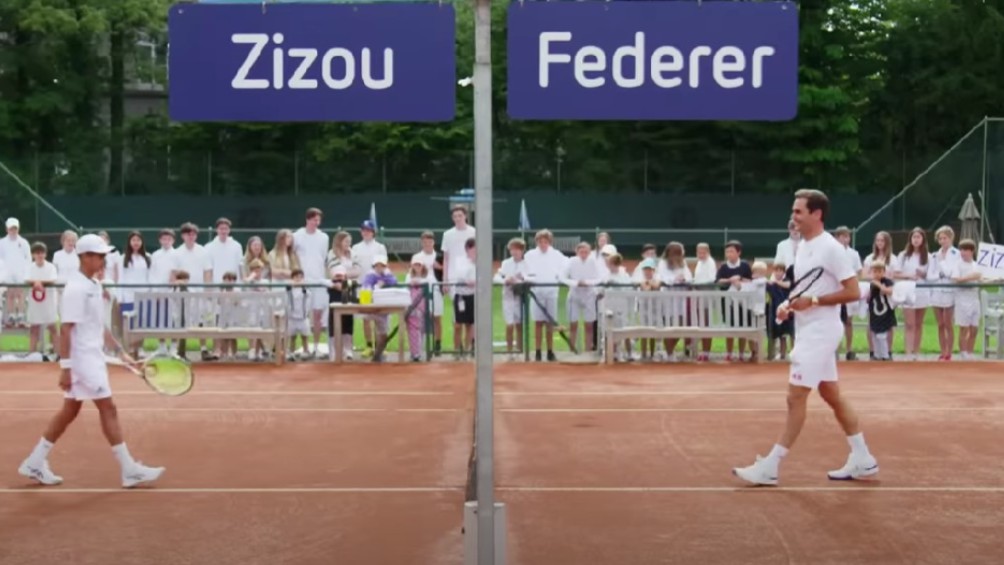