“At PSG, after the palace revolution, a revolution in mentalities? » 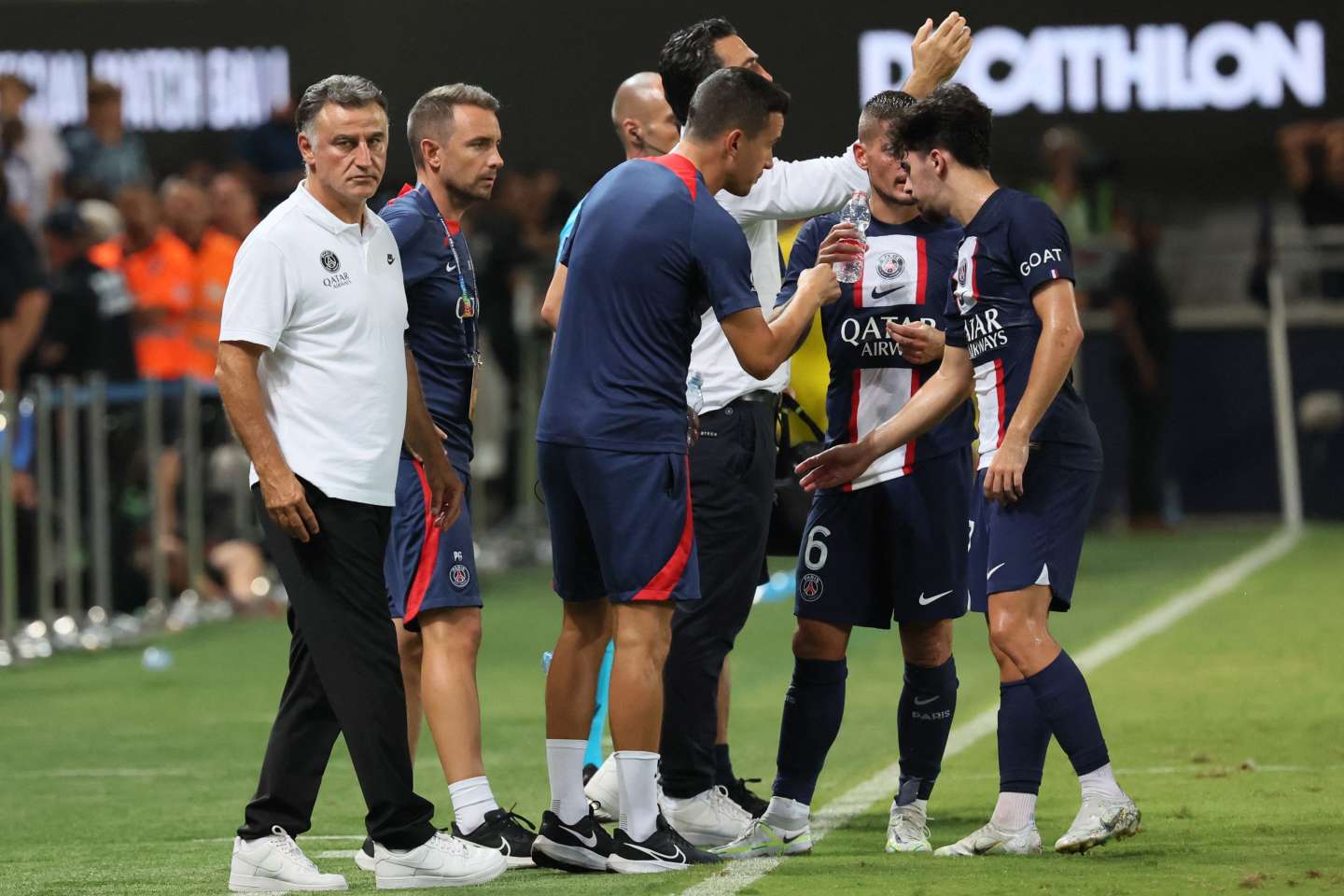 “Are you defending now? » By thus challenging Neymar from the 3rde minute of the Champions Trophy between FC Nantes and Paris-Saint-Germain, Sunday July 31, Antoine Kombouaré, the Nantes coach, summarized the guideline imposed by (or to) his Parisian counterpart, Christophe Galtier.

It is tempting to see in the efforts of the Brazilian star the first signs of the resumption of control of the workforce, announced by President Nasser Al-Khelaïfi in June in The Parisian : “We no longer want flashy, bling-bling, it’s the end of glitter. »

New rules have been promulgated: sending home a player who arrives late for training, mandatory collective breakfast and lunch, banning cell phones at the table, etc. No more privileges and dilettantism, priority to the collective and to discipline: Christophe Galtier must embody the turning point of rigor.

The weight of the stars

Alas, Nasser Al-Khelaïfi has already made this speech many times. June 2016: “At the start, we needed players to develop our image. Today, (…) players who eat grass, ready to die for the club and for this jersey. » June 2019: “I don’t want to see star behavior anymore. »

This correct diagnosis of the club’s ills is indeed not new: a priority given to international commercial development through prestigious recruitment, but to the detriment of sports policy. Last season was thus marked by the phenomenal media impact of the recruitment of Lionel Messi… and by his athletic performance inversely proportional. Or by the harmful competition between the two goalkeepers, Keylor Navas and Gianluigi Donnarumma. And, above all, by yet another painful elimination in the Champions League.

The president of PSG asks sports management to correct its own mistakes, to demand that stars do not behave like such. the “football adviser”, Luis Campos, took over from the sporting director, Leonardo, recalled in 2019 in order to… restore discipline. After the palace revolution, a revolution in mentalities?

To restore the club’s ascendancy over its players, Christophe Galtier, a technician with very little “glitter”, leaves with the handicap of a fragile status: that of a good local coach, without international notoriety, without much experience of European competitions or of managing large egos.

The transplants of attractive foreign coaches having aroused bitter rejections in Marseille (Jorge Sampaoli), Bordeaux (Vladimir Petkovic) or Lyon (Peter Bosz), this bet may have a relevance. But, with a modest track record (Coupe de la Ligue 2013 and French championship 2021), will Christophe Galtier be able to escape comparison with more prestigious colleagues?

Lack of a “great coach”

It is difficult to imagine that he will be more supported than his predecessors in the event of disappointing results or disavowal on the part of the executive players… Unai Emery and Thomas Tuchel, wrung out, had ended up giving up their game ideas, and Mauricio Pochettino was content to do extras.

Since Carlo Ancelotti (2011-2013), who regretted a lack of consideration on the part of its leaders, PSG has not known a “great coach” with unquestionable authority – in front of the players, the media and the supporters. . The Pep Guardiola do not run the streets, not those of Paris in any case.

So distribution changes, but sports policy? The workforce, despite the desire to rebalance it since last summer, remains bloated and galactic. Kylian Mbappé has even strengthened his power there, Messi should stay and Neymar not leave.

Christophe Galtier will not only need the ability to establish his power, but also some tactical science to find the right formula, especially since he is also asked to favor a more spectacular style of play, contrary to a rather defensive personal software.

Read also: Article reserved for our subscribers Football: for PSG, the temptation of change

And since he will play his season on a few cutthroat matches in the Champions League, he will also need a little success, while hoping that the promised recovery will heal the so friable mind of PSG in crucial moments.

The new coach seems to have abandoned his reassuring 4-4-2 for a 3-4-2-1 supposed to consolidate the base of the team without reducing its offensive power. This diagram suggests that it remains excluded to leave one of the three stars on the bench at kick-off. Why not: if Neymar defends, now… 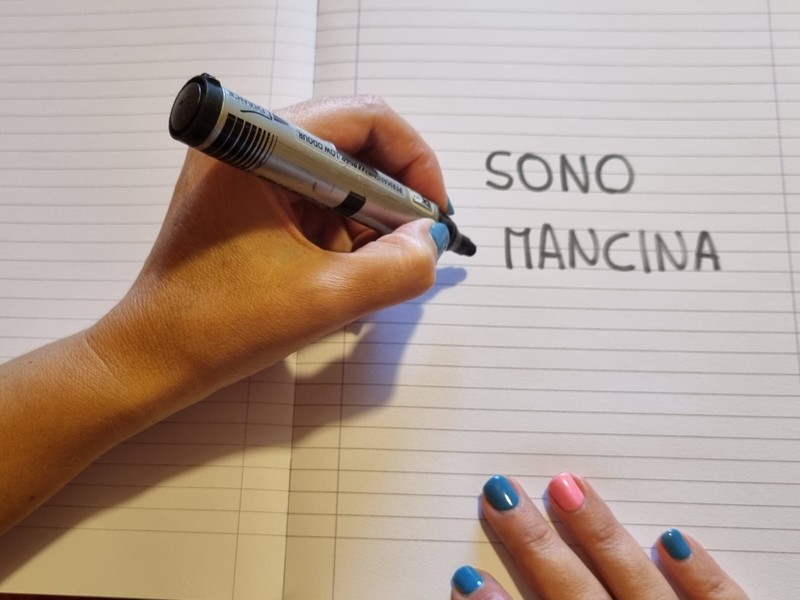 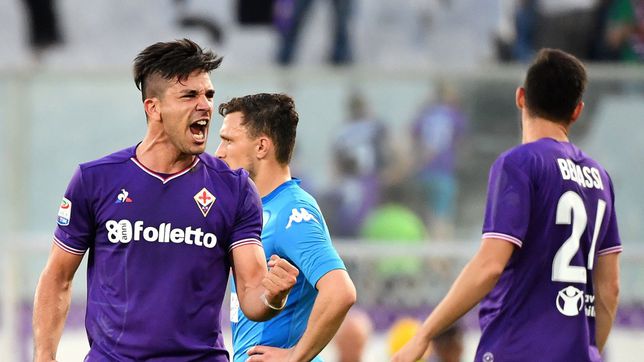 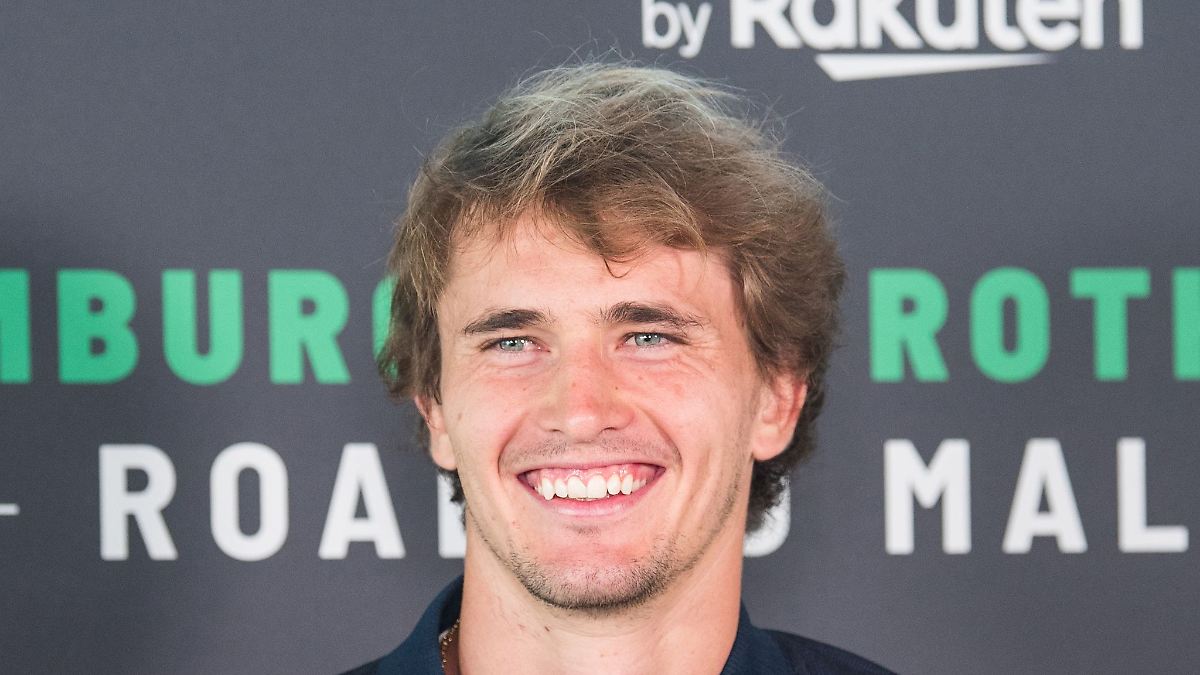