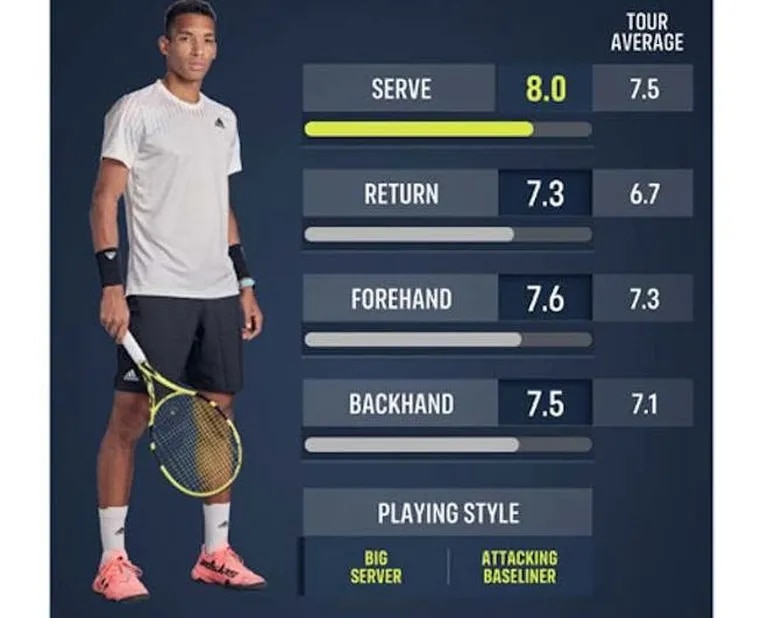 First serve percentages. Percentages of points won with the first serve. Points earned with the return. Number of unforced errors. When we see the statistics that stand out in professional tennis matches, the impression is that the same thing always happens. And that from the data, all parties are equal. The uses and customs determine that there are certain boxes that must be completed to give a statistical view of the game and that would explain the reasons for a result.

In short, tennis players always win or lose for the same statistical reasons. All this was very good until the irruption of the visual artificial intelligence and machine learning systems that can find patterns in an ocean of data. Now the stories of a match can be explained more accurately.

The ATP has just announced an agreement between its data unit called Tennis Data Innovations (TDI) with TennisViz, a company dedicated to the analysis and tracking of data in tennis for the media and technical bodies of tennis players. The goal is to push advanced tennis statistics as more engaging content for fans. The new analyzes began to be available from this week at the Montreal Masters 1000.

The Twitter account @tennis_insights it will reflect this new way of analyzing the game and that is based more on how than on who. “Traditional statistics show who is winning, Tennis Insights shows how a player is winning. Traditional statistics show the same data in each match, Tennis Insights shows the key data at critical moments”, is the cover letter of this brand new structure.

ATP will start offering statistical packages that were already available at all four Grand Slam tournaments. One case is the Momentum Tracker that analyzes the flow of the match in real time to have a vision of its development. Player tracker will take care of giving an overview of a tennis player’s performance throughout a match.

The jump in quality will also be in that the analysis of data with artificial intelligence that will allow determining the best and worst plays that a tennis player executes within his style and discover game patterns that can work for you. These are data visualizations that help understand how a tactic works against an adversary and what happened while using it.

The TennisViz System It also analyzes the quality of each player’s shots, their chances of success and their comparison with a rival or with the circuit average. An example: according to these data, Jannik Sinner He has a serve rated at 7.5 which is the same tour average, but his backhand is rated at 7.8, above the tour average which is rated at 7.1. The data serves to give a broader context for tennis fans who may not know in detail the characteristics of each player. The dataset shows that Sinner fits the profile of “Offensive player from the back of the court”a definition that in the comparison also fits Felix Auger-Aliessime, with the addition that the Canadian is “a great server”.

Tennis Data Innovations (TDI) is a unit created in 2020 by the ATP and ATP Media, the structure dedicated to negotiating broadcast and digital rights for men’s tennis. TDI was born with the mandate to create products related to the seven seas of advanced statistics that tennis can produce. The first step was the creation of a ranking that is updated in real time – tennis confirms the new ranking positions every Monday – and that already has the naming right sold to the Pepperstone exchange platform. 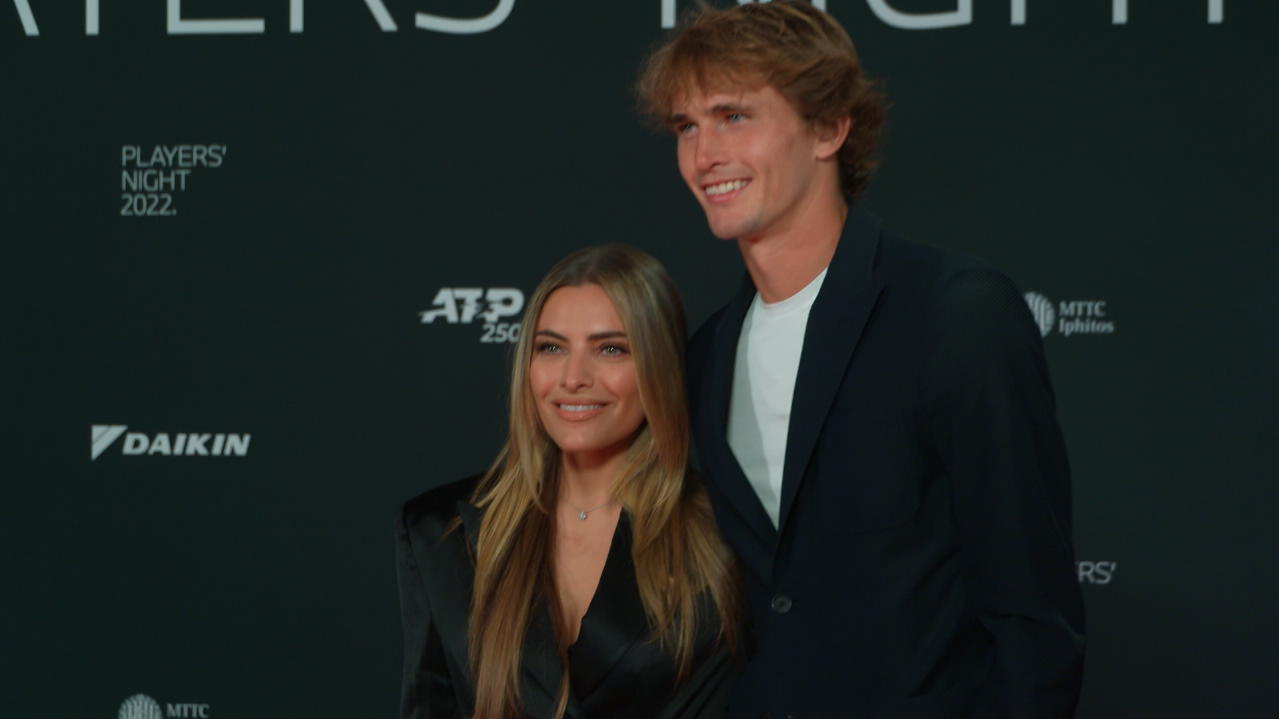 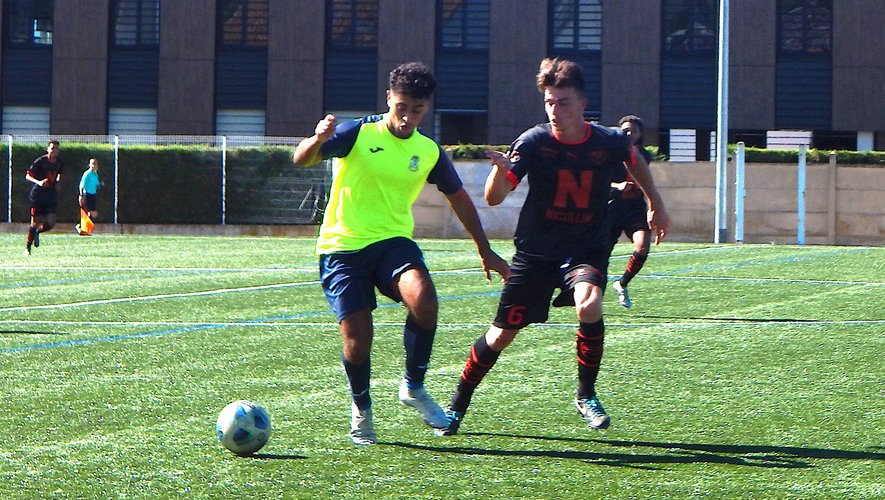 Football: in the Coupe de l’Occitanie, on Thau, it will be the story of three clubs and a purpose