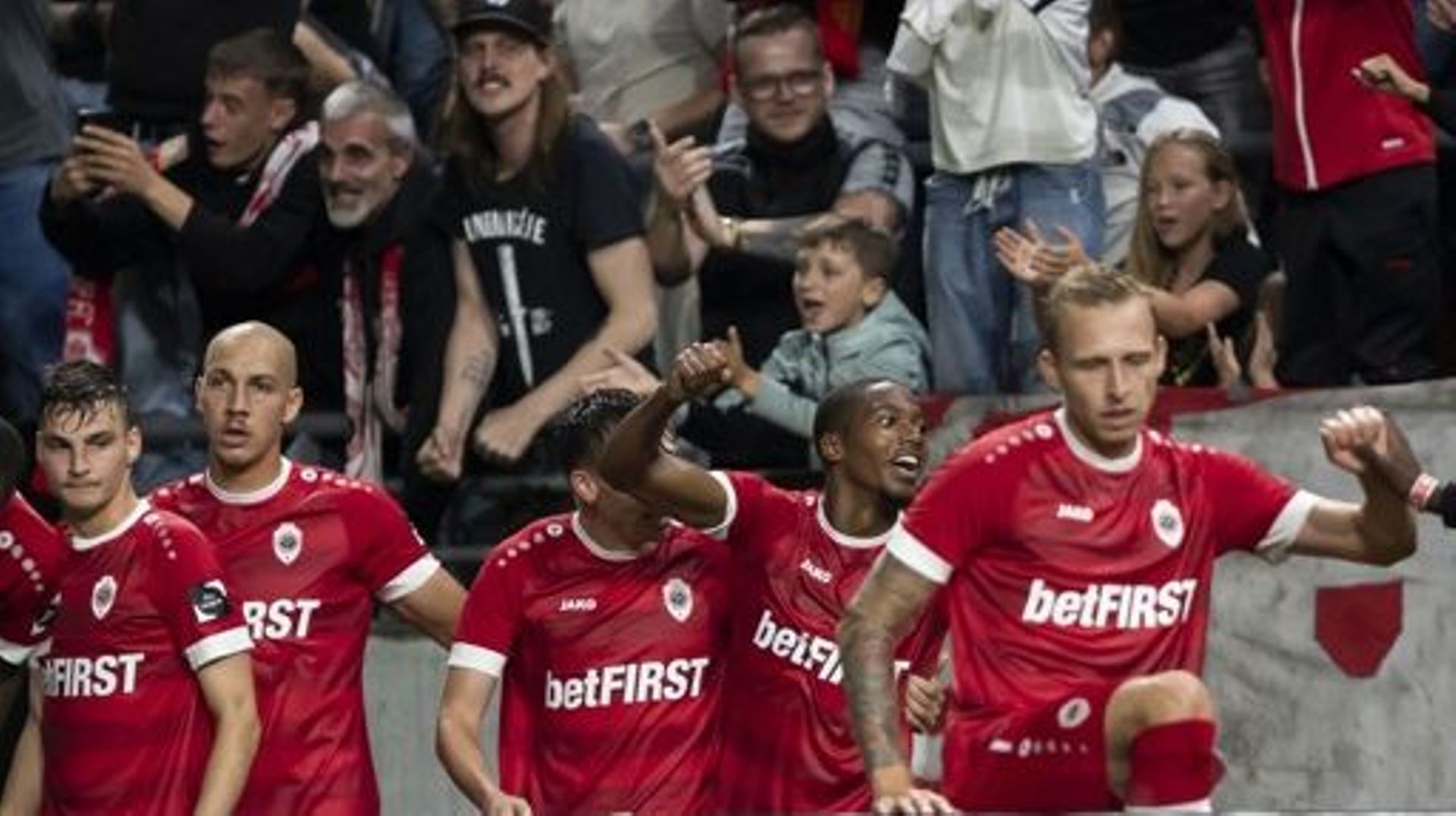 The Antwerp players will reimburse the match tickets of the supporters who traveled to Norway to support them on Thursday evening against Lilleström during the first leg of the third qualifying round of the Conference League football, announced the Antwerp Jupiler Pro League club.

The amount will be automatically transferred to the bank account number with which the ticket was purchased. Fans should not take any action themselves.

Antwerp’s European season kicked off at the end of last month. In the 2nd qualifying round, the Great Old eliminated the Kosovars of Drita 0-0 and 0-2.