Anderlecht in the Conference League: “Paide is a strong team”, says Mazzu 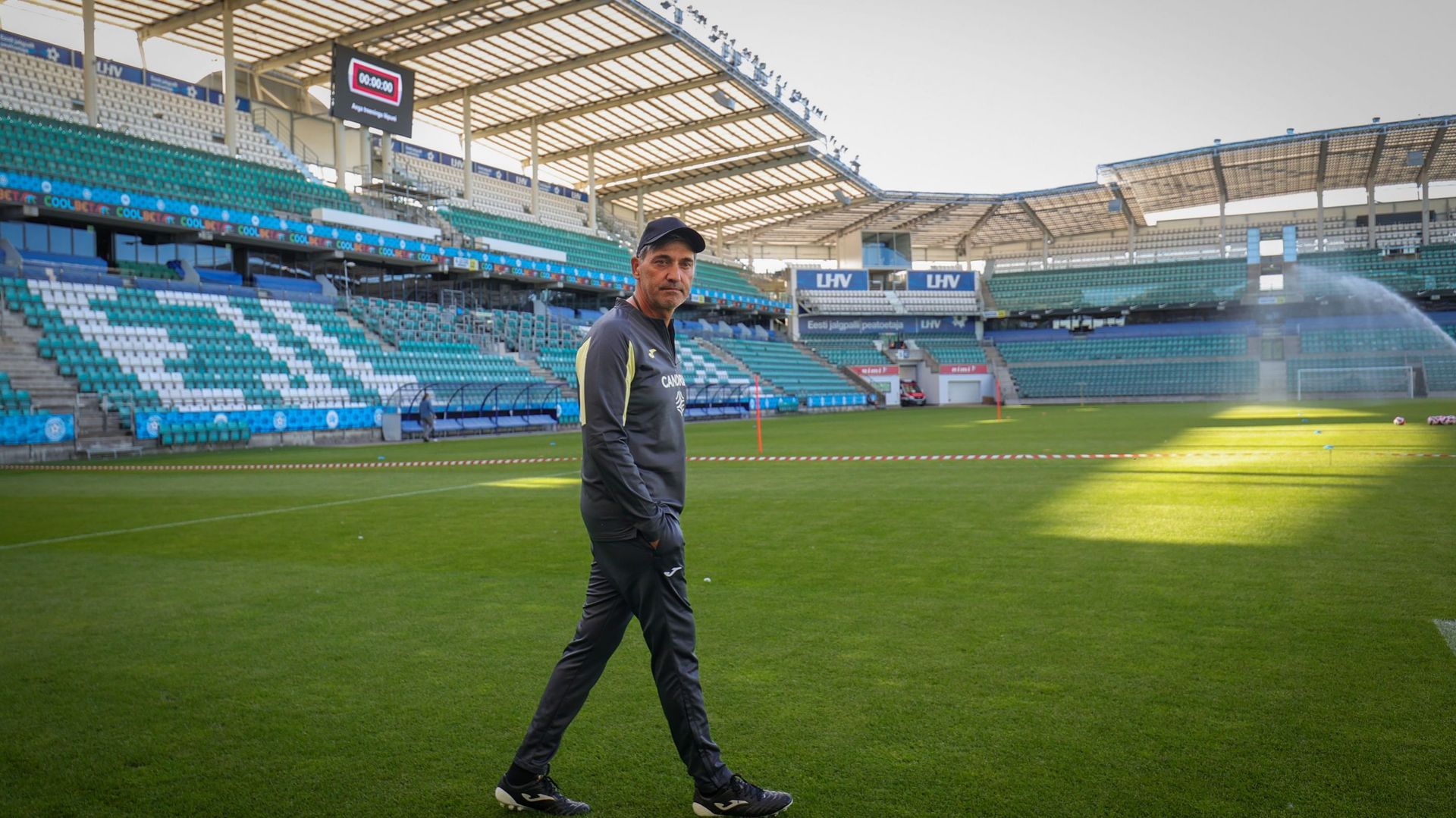 RSC Anderlecht will start their European campaign on Thursday at 6:45 p.m. The people of Brussels will face the Estonians of Paide Linnameeskond in the third round of the Conference League. “We certainly don’t come with the idea that it will be easy“, said the Anderlecht coach Happy Mazzu Wednesday at a press conference in the A Le Coq Arena in Tallinn.

Winner of the last Estonian Cup, the Estonian club began their journey in the first qualifying round, first eliminating the Georgians of Dinamo Tbilisi then the Armenians of FC Ararat Armenia, each time on penalties. “We come here with respect for our opponent. Paide is a strong team, which did not concede during its qualifying matches (in the 2nd round, editor’s note) and plays in a good organization. Moreover, they are mentally strong. And they are ready to give their all even in added time or on penalties.“

Paide, who had to leave his small 500-seat stadium for the UEFA-approved stadium in Tallinn, an hour away, is currently in 4th place in his league. “So we certainly don’t come with the idea that it will be an easy task. But of course we will do our best to win. So I expect a good game“, punctuated the former mentor of the Union Saint-Gilloise.

Present in front of the press, Wesley Hoedt also prefaced this match. “We respect this opponent but, for me and the group, it is crucial to reach the group stage“, began the 28-year-old Dutch defender, who does not want to relive the elimination of last season, suffered against Vitesse in the play-offs.We must forget it. New season, new chance. And we must dare to impose this pressure on ourselves. Whether you are a young group or not, this is all part of the world of professional football.“