an investigation opened in France on suspicion of “extortion attempts” 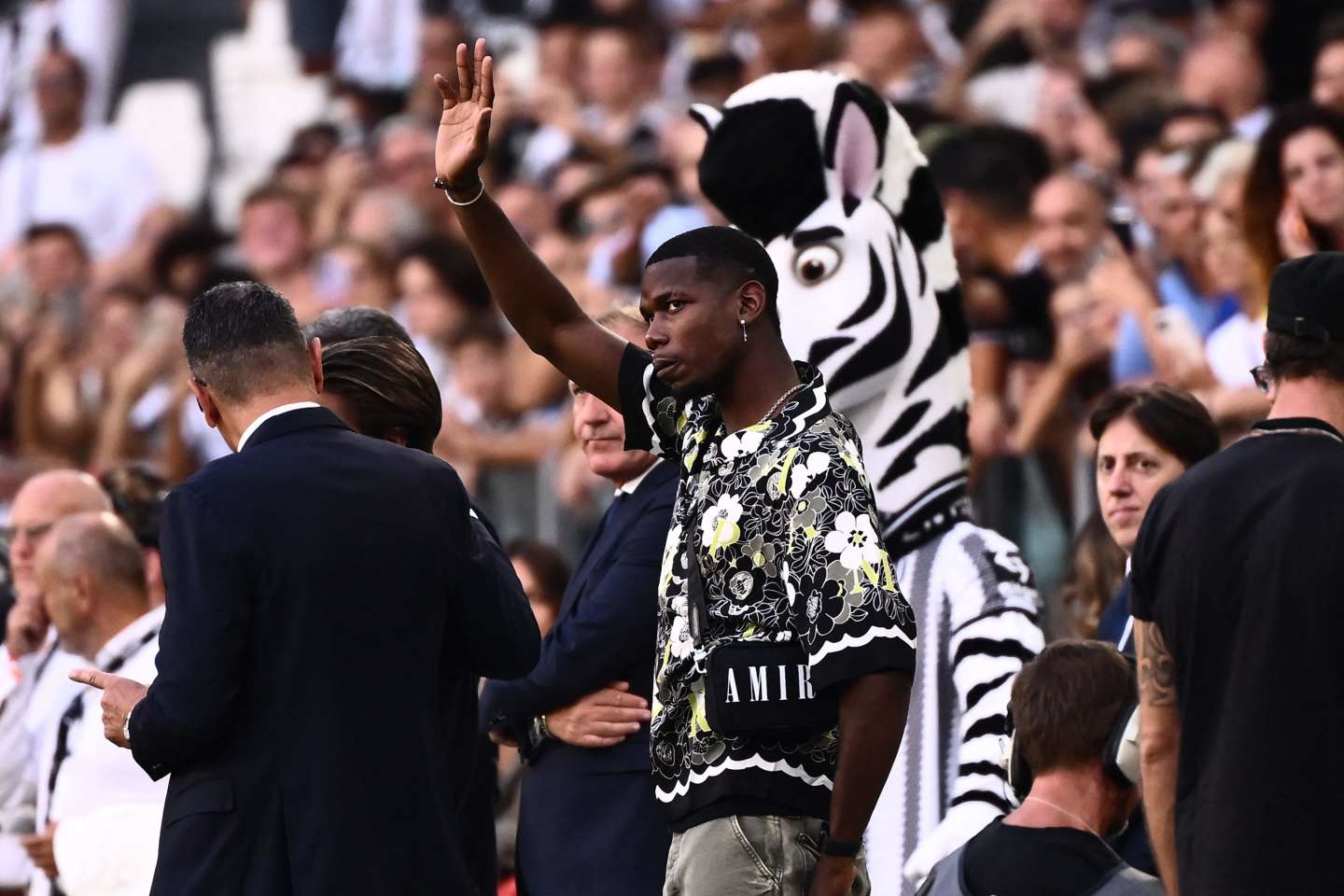 An investigation was opened in early August in France on suspicion of extortion attempts of which the football world champion Paul Pogba claims to be the victim, Agence France-Presse (AFP) learned on Sunday August 28. a source familiar with the matter. The investigation was entrusted to the services of the central direction of the judicial police.

The star of Juventus Turin denounced, on Sunday, « menaces » against him, in a press release signed by his lawyers. The 2018 world champion reacted to the broadcast, the day before, on social networks, of a video in which his older brother Mathias Pogba, 32, promised to “big revelations” on his younger brother, 29 years old.

“Mathias Pogba’s recent statements on social media are unfortunately not a surprise. They are in addition to threats and extortion attempts by an organized gang against Paul Pogba.write in the press release the lawyers of the French international, Yeo Moriba (the mother of Mathias and Paul Pogba) and the player’s agent, Rafaela Pimenta. “The competent authorities in Italy and France were seized a month ago and there will be no further comments in relation to the ongoing investigation”they point out.

“Paul, you really wanted to shut me up”

According to information revealed by Franceinfo, Paul Pogba allegedly told investigators from the central office for the fight against organized crime that he had “was trapped by childhood friends and two hooded men armed with assault rifles”. He also clarified that “The band demanded 13 million euros from him and has intimidated him several times since, to the Juventus Turin training center, where he told the police that he recognized his brother Mathias Pogba among the suspects”. The Juve player added having “always been close to his childhood friends”until January, when he realized “that one of them had used his credit card to steal 200,000 euros from him”.

For his part, Mathias Pogba maintains his accusations, still without formulating them: “I hope you won’t be fooled by an attempt to manipulate the media and the authorities. When you are famous the world is with you, the authorities listen more attentively. But that does not put you above the law, the police are not your minions! », he wrote on Twitter on Sunday. Sunday evening, he reacted to the first revelations about his brother’s hearing by the police by adding some messages on Twitter. “Paul, you really wanted to shut me up and lie and send me to prison”Mathias wrote.

“You left me in the hole while fleeing and you want to play the innocent, he added, when everything is said people will see that there is no more cowardly, more traitor and more hypocritical than you on this earth. »

Read also: Article reserved for our subscribers Euro 2021: Paul Pogba, the star dancer of the Blues

The promise of “explosive” revelations

Mathias Pogba’s video was broadcast on social networks in four languages: French, Italian, English and Spanish. Himself a professional footballer, Mathias Pogba announces revelations there « explosives » to come on his brother and on his agent, who has just taken the head of the company of Mino Raiola, who died in April.

Facing the camera, the brother of Paul Pogba affirms that Juventus Turin, the « sponsors » et ” the whole world [Paul Pogba] deserve to know certain things in order to make an informed decision whether [Paul Pogba] really deserves admiration, respect, his place in the France team, if he is a trustworthy person..

According to two sources close to the Pogba family contacted by AFP, large sums of money are being demanded from Paul Pogba if he wants to avoid the dissemination of allegedly compromising videos.