Ameal with an open agenda: how he sees Riquelme, the dismissal of Battaglia and the departure of Izquierdoz 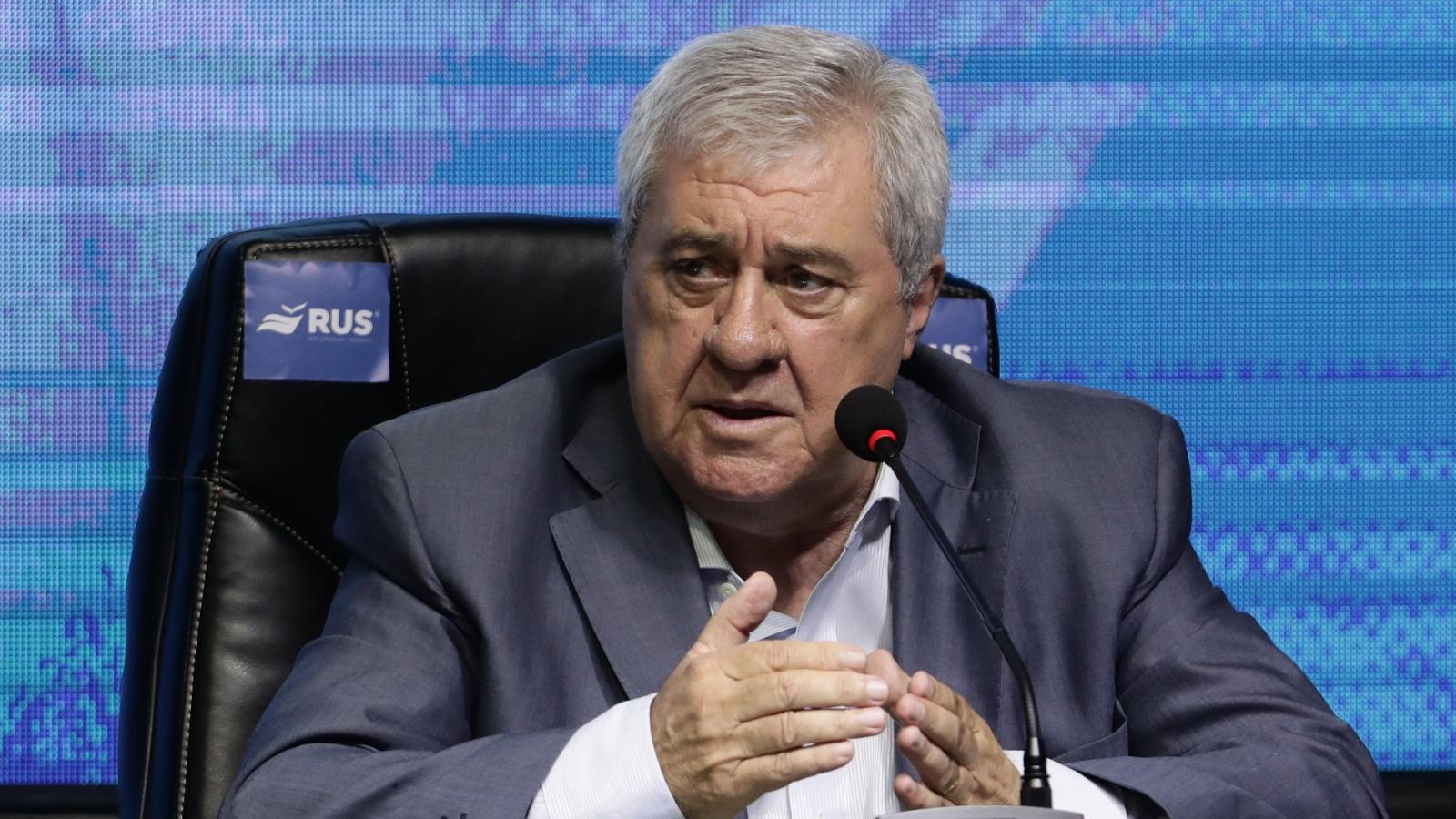 Beyond telling details of the negotiation with Agustín Rossi, Jorge Amel also spoke for the first time spoke about the departure of Sebastian Battaglia in early July, after the elimination on penalties against Corinthians, and his controversial post-match remarks when he complained that reinforcements had not been brought to him.

“It cannot be that in the face of adversity an excuse is sought. I spoke that night with Riquelme and he said that what happened was outrageous. We must try to ensure that the problems are internal and not external. Battaglia’s statements do not they seemed happy. When you finish the game you can’t criticize the management. He should have learned from other coaches we had like Carlos Bianchi or Alfio Basile”, warned on the radio La Red (AM 910).

About the current coach, Hugo Ibarra, who would be until the end of the season, said that those who were world champions, without exception, must have a Boca brand and that implies that they lead. “Battaglia won two championships and Ibarra will be an excellent coach”he predicted.

He also commented on the departure of the former captain, Carlos Izquierdoz, now a player for Sporting de Gijón, from the second division of Spain, after having had a conflict with Riquelme and the members of the Football Council over the prizes.

“I made the children of Izquierdoz members of Boca, so I have a good relationship. But we defend the club above all things. Everyone knows what the reasons were. He is an excellent player, but his was a matter of order and organization”, plot.

“And as for Riquelme, as a manager he grows and grows. One thing is Román playing football and another as a manager, who is also brilliant. He loves and loves the club. He calls me at 12 at night telling me things. He is all the day in Boca without exception”closed the president of Boca. 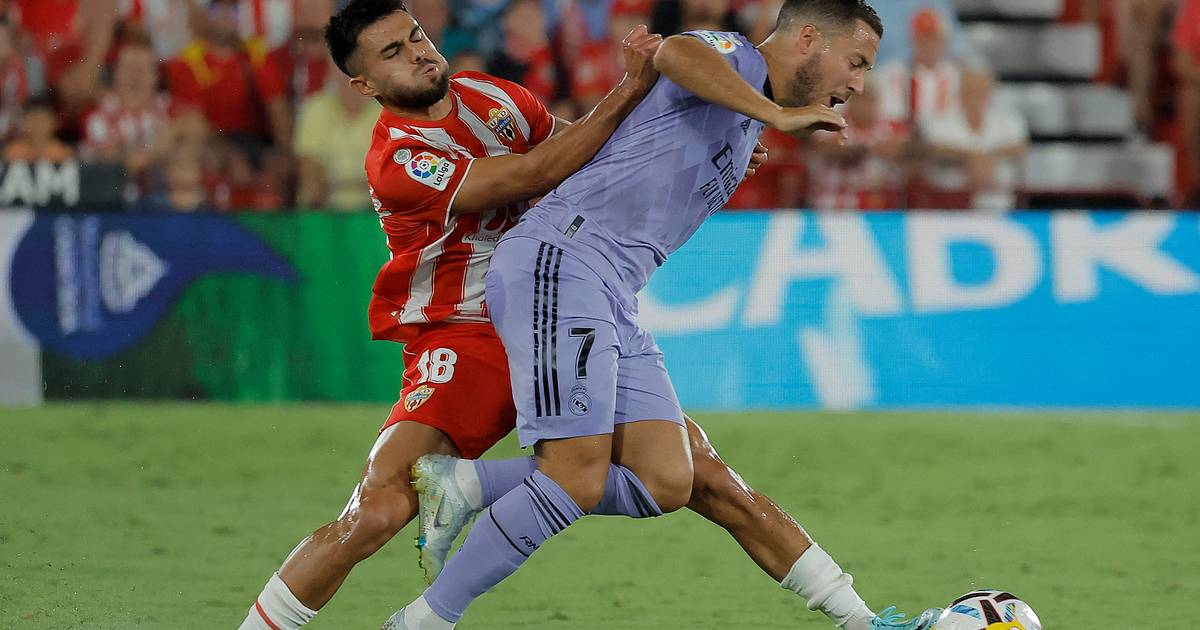